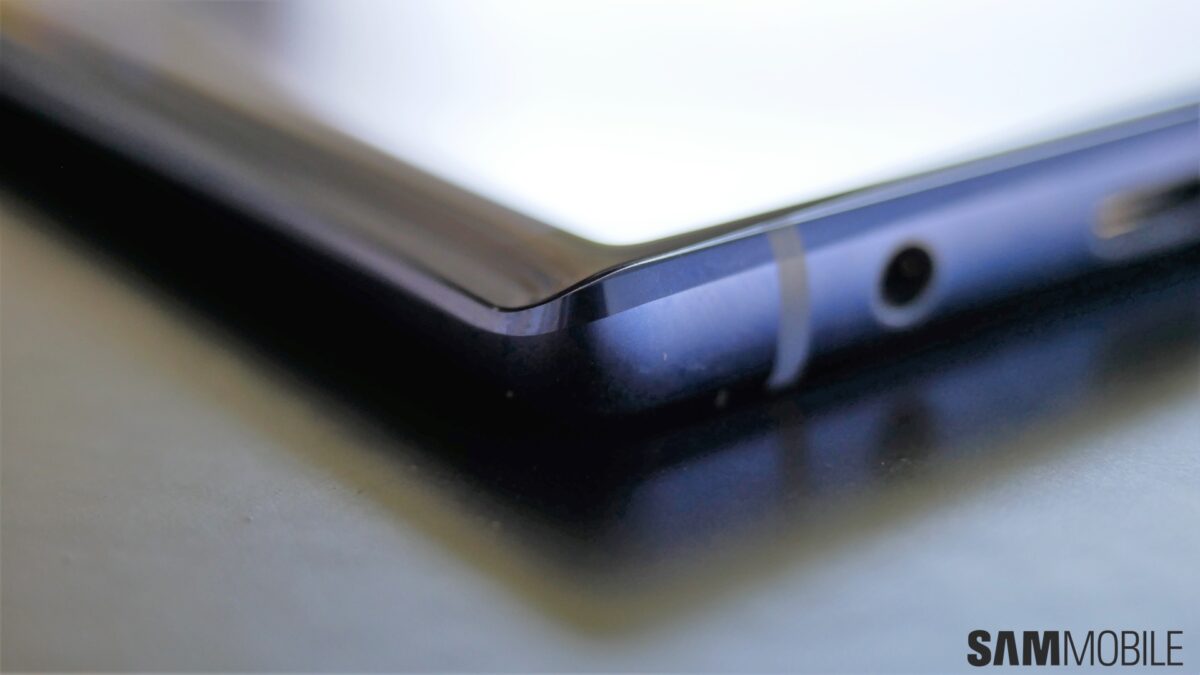 Many of you still remember the initial press reactions when Samsung first introduced its Galaxy Note series. Their verdict was that the phone was too big and that customers wouldn’t want such a large display. However, the customers proved them wrong. The Galaxy Note series quickly became popular with Samsung delivering hit after hit in subsequent years.

One can even say that Samsung’s Galaxy Note series brought about a renaissance in the market. It brought large displays into the mainstream, so much so that it’s difficult to imagine a flagship smartphone now with an under 6-inch display.

The Galaxy Note formula was a simple one. It was essentially a bigger and more powerful version of that year’s flagship Galaxy S handset. It also had support for the S Pen. The Galaxy Note series rarely introduced substantial changes that Samsung hadn’t already made before. Whatever Samsung did for the Galaxy S series earlier in the year would trickle down to the new Galaxy Note in the second half of this year. That was true for the design and material changes as well. There wasn’t much unexpected about the phablets.

However, Samsung appears to be going in a different direction this year. It looks set to make a very controversial move with the Galaxy Note 10. Sure, who doesn’t love a surprise, but only when it brings a smile to your face. If that surprise gives you a reason to consider not buying its latest smartphone, then one can say it’s not much of a surprise, to begin with.

It has been claimed by multiple sources that both Galaxy Note 10 models will ditch the 3.5mm headphone jack. The leaks we have seen so far also don’t betray a headphone jack. If the information is accurate, this would make the Galaxy Note 10 Samsung’s first flagship smartphone to come without the jack which many users still feel is crucial to a good user experience.

Samsung has always aimed its Galaxy Note handsets towards professionals. Most customers who opt for these phones tend to be power users. They’re also quite loyal to this lineup since you don’t get an integrated stylus on any other mainstream Android device. It seems that this year, Samsung has decided to take risks that will directly impact its most loyal customers.

Some significant design changes have been reported which weren’t implemented on the Galaxy S10 series. Samsung is reportedly going with a vertical rear camera placement and an Infinity-O display where the front camera cutout is center-aligned. However, these are changes that may not be a deal breaker for most customers. What could be a deal breaker is the decision to remove the 3.5mm headphone jack.

Had Samsung removed the jack on the Galaxy S10 then perhaps it would have delivered a message to all its fans that the inevitable was happening. They wouldn’t have been blindsided by the decision. The change wouldn’t have been so abrupt, particularly for those customers who are used to the status quo being maintained between the Galaxy S and Galaxy Note series handsets of a particular year.

The loyal Galaxy Note owners have also stuck with this series because they feel that it provides the best of what Samsung has to offer. The added functionality that’s exclusive to the Note lineup can’t be matched by any other Samsung device and there’s little direct competition for it from the company’s rivals. To me, it feels that some fans might not appreciate what Samsung is planning to do with the Galaxy Note 10. They may feel that it strays too far from the script too abruptly. For most of them, a 3.5mm headphone jack is a basic necessity on a device of this caliber, and they will sorely miss it on the latest iteration.

The argument from Samsung would be that removing the headphone jack allows for a bigger battery. Will loyal customers be happy with this tradeoff? And if there’s no substantial increase in the capacity, can it be said that Samsung failed in staying true to its most loyal customers? They may be able to digest the change in camera position but the lack of possibilities that removing the headphone jack is going to present will make many of those customers think twice about purchasing the Galaxy Note 10.

What do you think about all this? Should Samsung have removed the headphone jack from the Galaxy S series first? Are you likely to skip the Galaxy Note 10 just because of this? Share your thoughts with us in the comments below.