This Galaxy Note 10 Pro leak is missing one crucial gadget 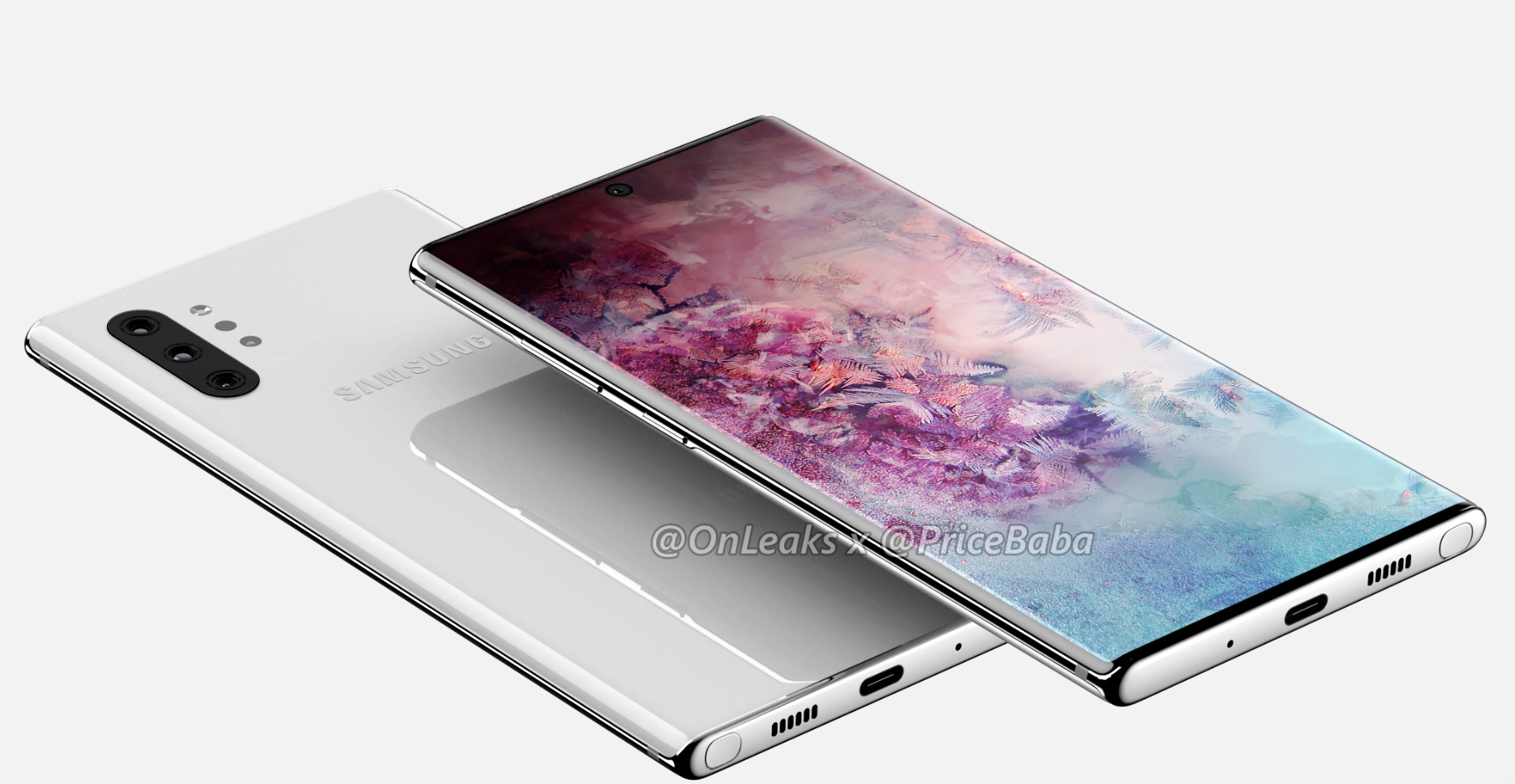 The overall Galaxy Note 10 Pro design shown in this leak is quite similar to the regular Galaxy Note 10. The bezels are slim with subtle curves around the edges. There’s also a vertical triple camera system at the back in addition to a ToF sensor.

A USB Type-C port can be seen at the bottom alongside the speaker grille and the S Pen. Yes, this doesn’t appear to have a 3.5mm headphone jack as well. While there are physical power and volume buttons, it seems that the Galaxy Note 10 really is going to ditch the dedicated Bixby key. The Galaxy Note 10 Pro reportedly measures 162.3 x 77.4 x 7.9mm with a 6.75-inch display. There’s a single front camera with the cutout placed right in the center. It’s unclear if these renders are based on a prototype or the design that has made the final cut. If it’s the latter then the dual front camera will be missing on the Galaxy Note 10 Pro. This would mean no Live Focus Video feature that the ToF sensor allows on the Galaxy S10 5G. Samsung may have made a design decision here as a larger center-aligned cutout would have looked odd on the front.

Galaxy Note 10 series is getting the July 2021 security update