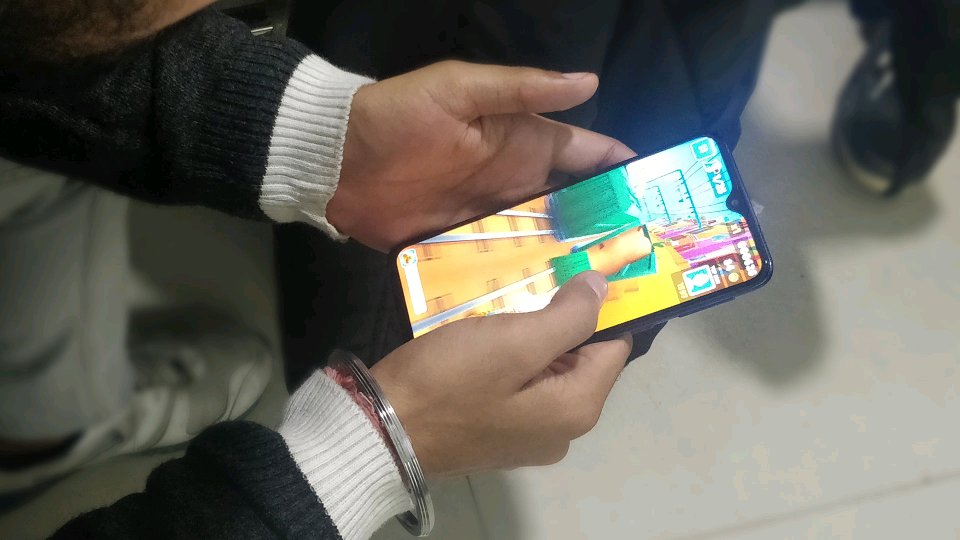 Samsung confirmed last week that it will officially unveil the new Galaxy M series on January 28 in India. They’re Samsung’s first smartphones with an Infinity-V display. It places a waterdrop style notch up top for the front camera.

Samsung appears to have sent a test unit to a lucky user who is a part of its Samsung Members community in India. The user got to play around with the phone and their first impressions of the Galaxy M20 appear to be promising.

There are three devices in this new series. The Galaxy M10, M20 and the M30. Samsung has previously confirmed that it will only be selling the Galaxy M series online in India. These devices have been made with a specific purpose in mind. Samsung aims to better compete against Chinese rivals in the country with the Galaxy M handsets. Selling them online only will allow Samsung to be more competitive on price.

The user is singing praises of the Galaxy M20’s Infinity-V display, which offers a viewing experience unlike any Samsung smartphone before it, as well as its battery. The Galaxy M20 and M30 are both expected to feature a 5,000mAh battery.

We have already confirmed the Galaxy M20’s specs. It features a 6.3-inch LCD display with 2340×1080 pixel resolution. There’s a dual rear camera with 13-megapixel and 5-megapixel sensors, the latter shooting ultra-wide images. The handset will be powered by Samsung’s latest Exynos processor with 3GB of RAM. It has a rear-mounted fingerprint sensor and will ship with Android 8.1 Oreo. We also have the official firmware and wallpapers for the Galaxy M20 available for download.

Samsung will be unveiling the Galaxy M series on January 28. 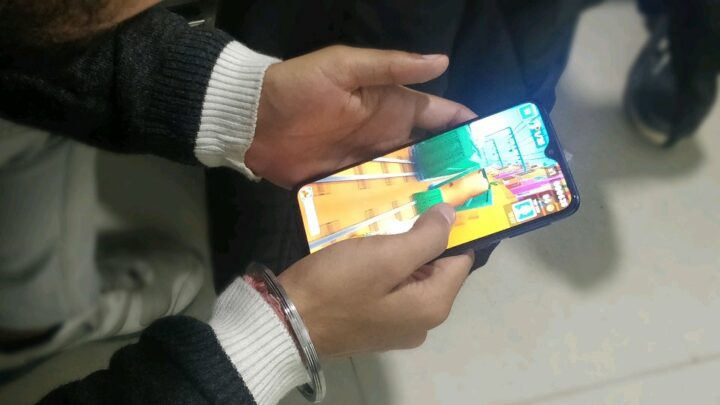 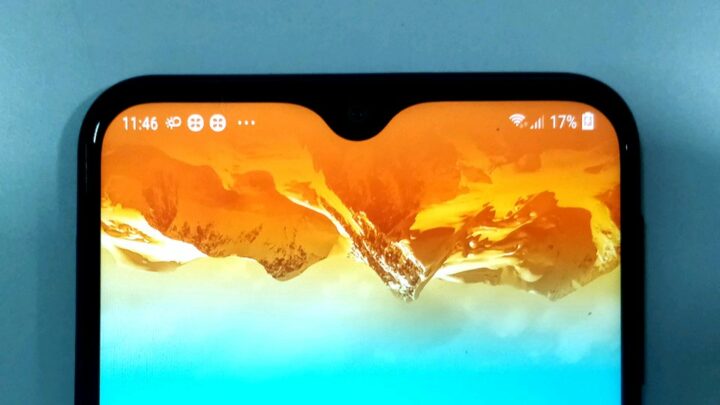 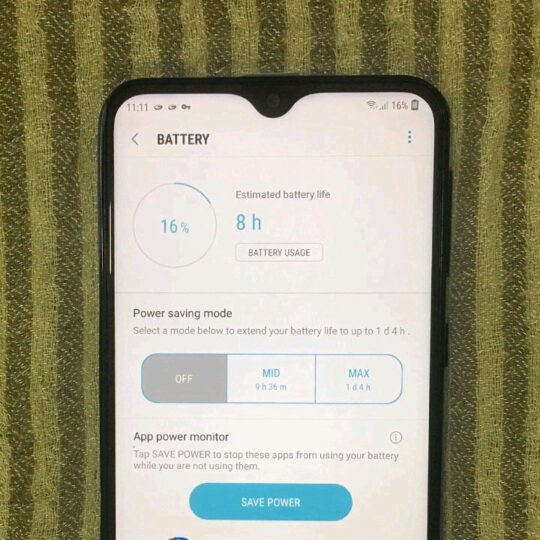