2019 is fast approaching, and so is the tenth anniversary of Samsung’s flagship Galaxy S lineup. The Galaxy S10 has a lot of expectations riding on it, but at least one area where it is sure to disappoint is the display. Many of us had been hoping the Galaxy S10 will show the world that you can get rid of bezels without bringing in a notch, which probably isn’t going to happen. And to further dash our hopes, what is apparently a Galaxy S10+ prototype has been spotted with a corner notch.

The source of the leak says there’s a protective film on top of the prototype, which might be why it’s a full notch on the corner and not just the camera holes. It’s similar to the 5G-enabled prototype Samsung had on display at Qualcomm’s Tech Summit, but you can see two camera sensors where the notch is. It’s also easy to spot the noticeably smaller bezels at the top and bottom and that new earpiece design that Samsung has finally brought to its smartphone lineup. 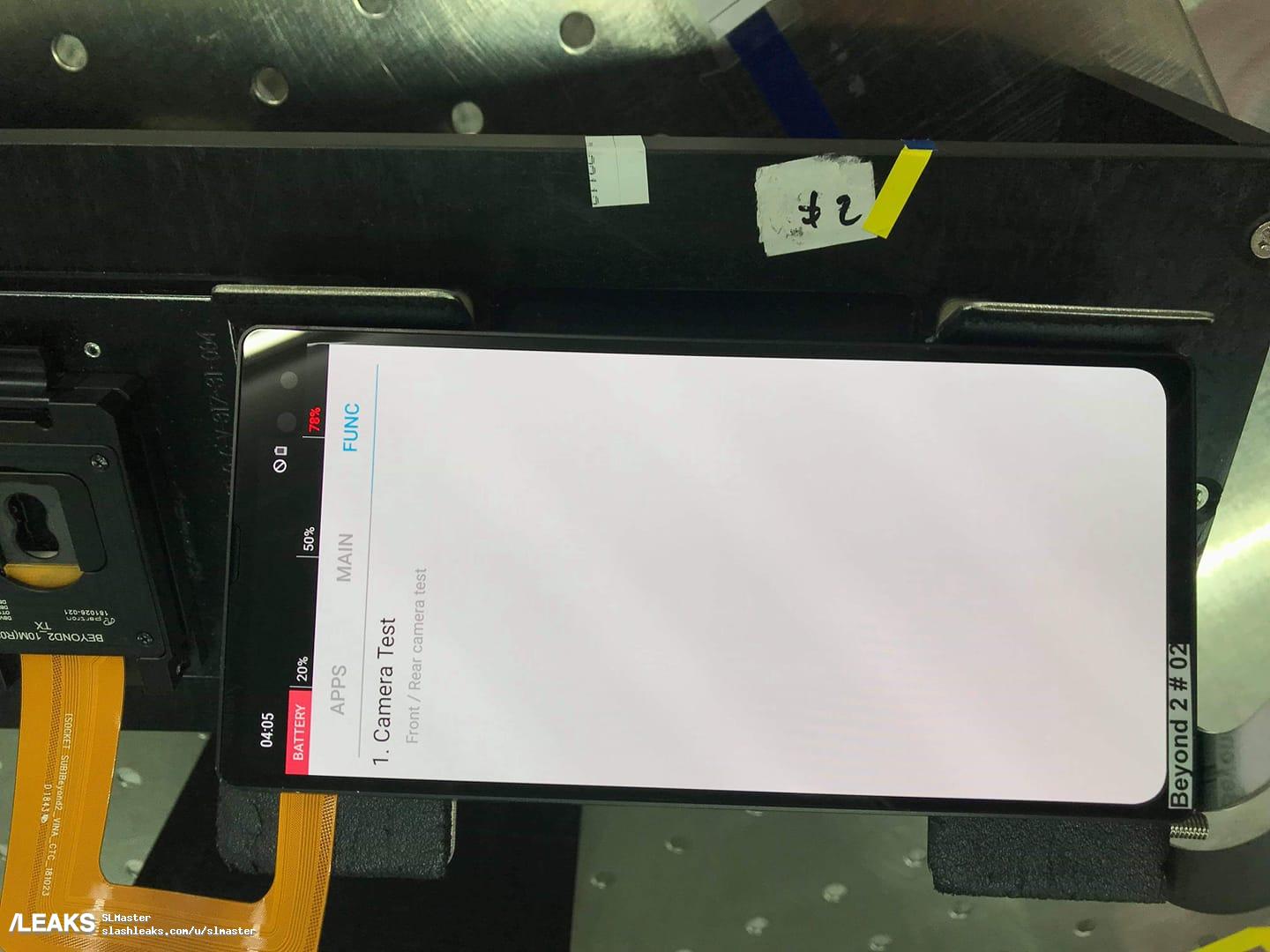 Sadly, another leak over the weekend had suggested the possibility of the Galaxy S10 having centered camera holes while a previous one had indicated the final design would have the cameras in the corner, so it’s unclear exactly what the company is going for. Samsung is readying four Galaxy S10 variants, none of which seem to have that New Infinity display that the company had introduced at its developer conference in early November. But the Galaxy S10 is still nearly three months away, so things may change in the coming weeks.

Check out the picture above and let us know what you think!