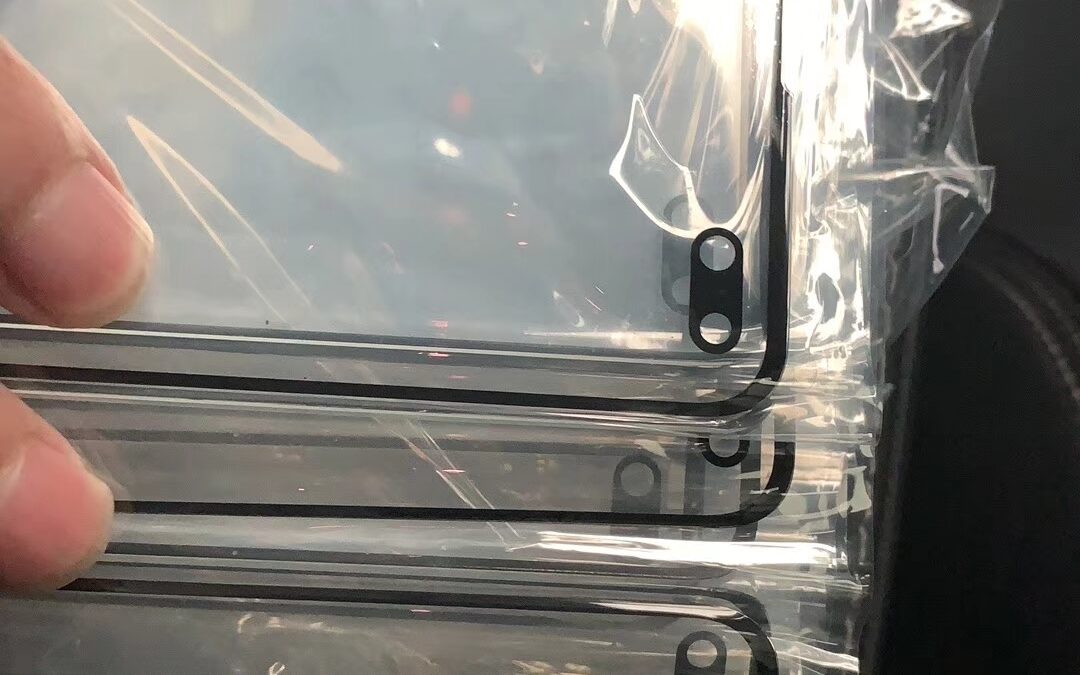 A new leak showing screen protectors for the Galaxy S10 with dual front cameras is claiming that this is the design finalized by Samsung for its upcoming flagship. It’s not too different from what we saw in an earlier leak, although the holes for the two camera sensors seem to be slightly bigger in the new pictures. Screen protectors aren’t always the best way to get an idea of what a smartphone will look like, but it’s looking more and more probable that Samsung’s Infinity-O displays will grace even the top-end Galaxy S10 variant.

That said, Samsung has itself teased that it has displays that have no obstructions, with the camera sensor residing under the screen. The company revealed this ‘New Infinity Display’ at its developer conference last month, although even the 5G variant of the Galaxy S10 may not have this display. Nothing is certain at this point, however. Samsung is in a whole new territory at the moment as it tries to offer an alternate take on notched smartphone displays. The Galaxy A8s will be our first glimpse at how Samsung’s Infinity-O display will affect the user experience, at least when there’s just a single front camera. 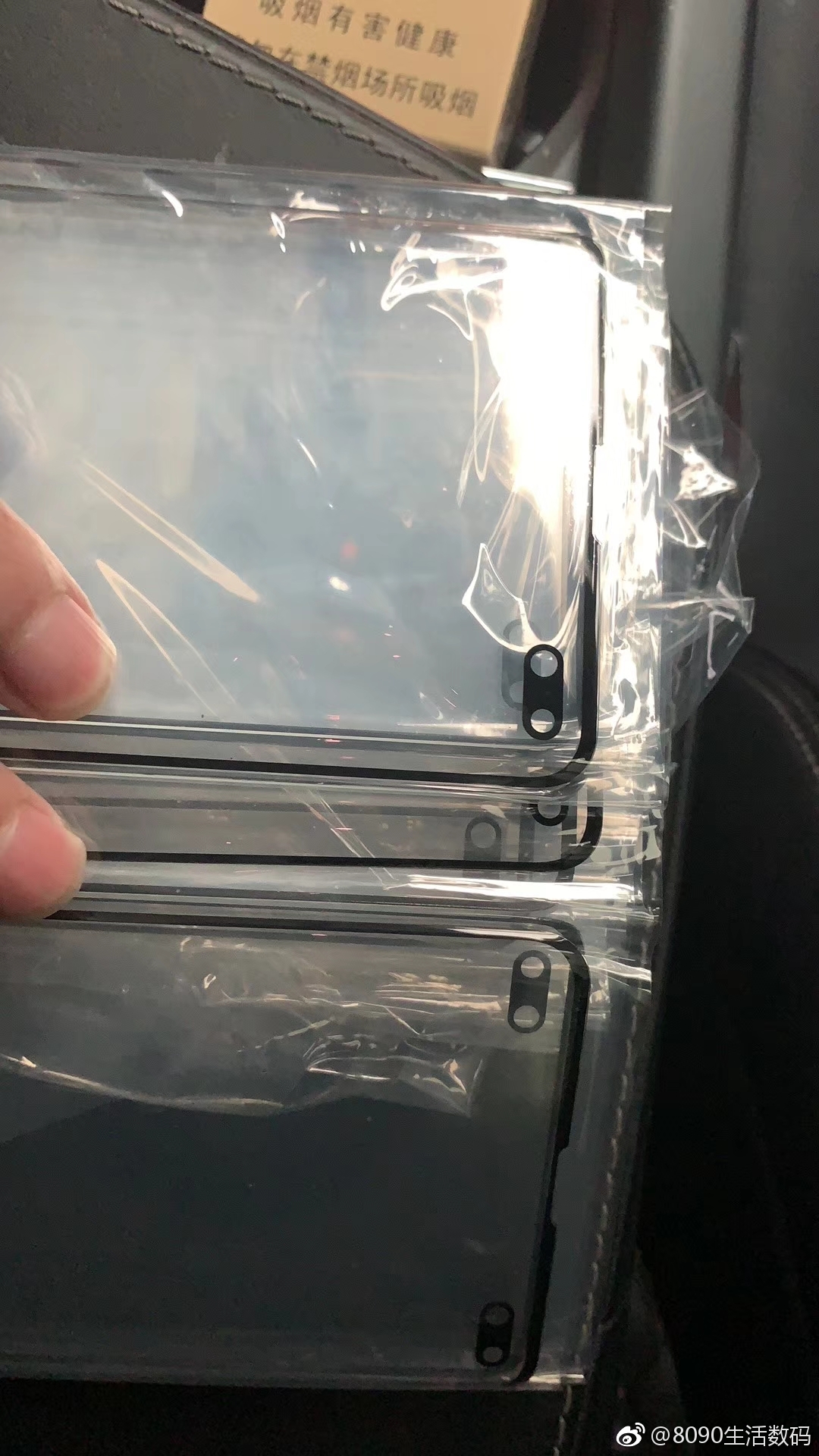