Samsung is finally changing the earpiece design on Galaxy smartphones 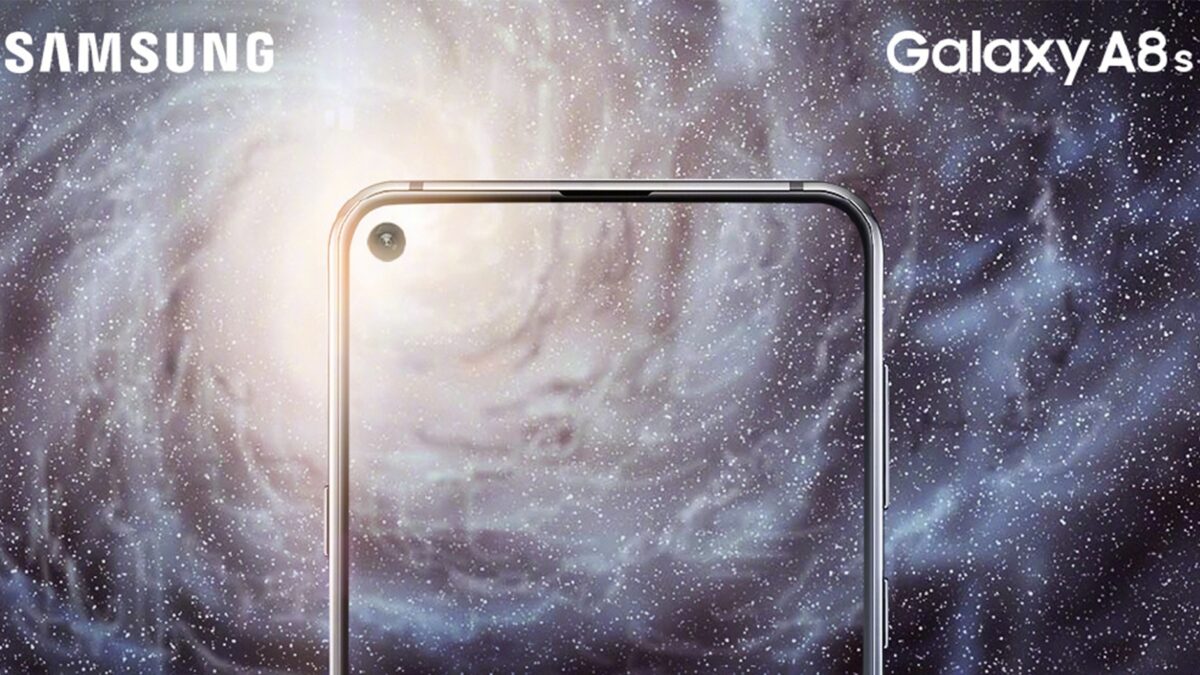 Not everyone has taken kindly to Samsung finally embracing the notch (or at least a form of obstruction in a phone’s display) in an attempt to get the highest screen-to-body ratio possible. The Galaxy A8s will be the first Galaxy phone with Samsung’s Infinity-O display, which has a hole in the left corner for the front camera. Now, this hole-in-a-display solution may not be an ideal one, but we think the design of the earpiece has benefitted from Samsung’s new approach to its Infinity displays.

The earpiece is getting a redesign after nearly 10 years

Changing the design of the earpiece is pretty much a necessity brought about by the higher screen-to-body ratio. But we feel it looks cooler than what we have on Samsung’s current smartphones. This isn’t actually completely new, of course. It’s how the earpiece was located on Samsung’s first Android phone, the I7500 Galaxy, so this is the company returning to its roots, in a manner of speaking. 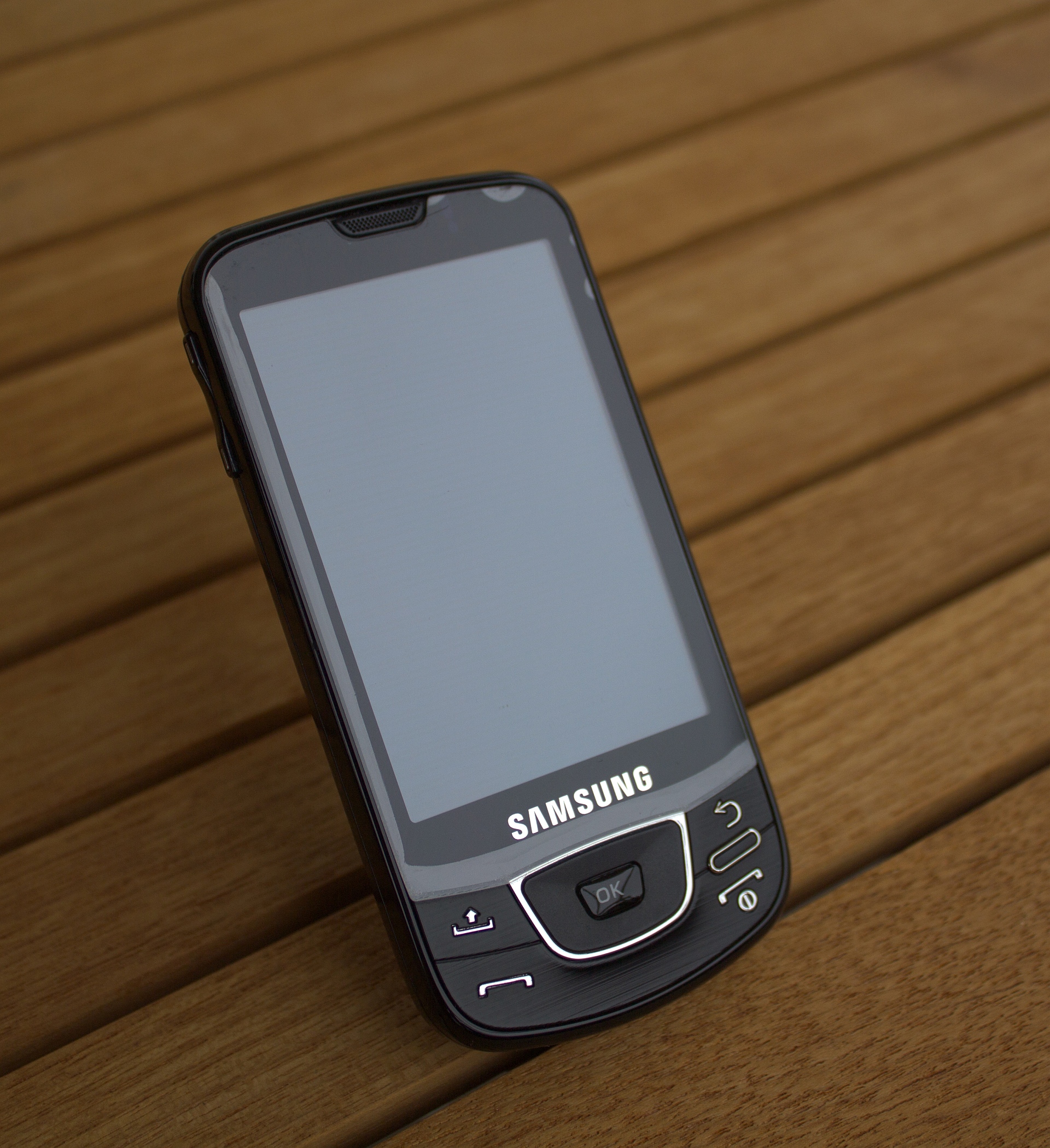 And it’s something we feel Samsung could have done much earlier. The current placement of the earpiece grill has been around for nearly 10 years at this point. While having the earpiece in line with the camera sensor makes for a more consistent look on devices with Infinity displays, it could have made a difference to the visual appeal of Galaxy phones with traditional displays.

Yes, we know this may be something too minor to be dedicating an entire article to. It’s certainly nothing compared to bigger design changes like the shift to metal and glass phones. However, as longtime users of Samsung smartphones, it’s something that stood out to some of us here at SamMobile.

What do you think about this little design change that’s coming up for Galaxy smartphones? 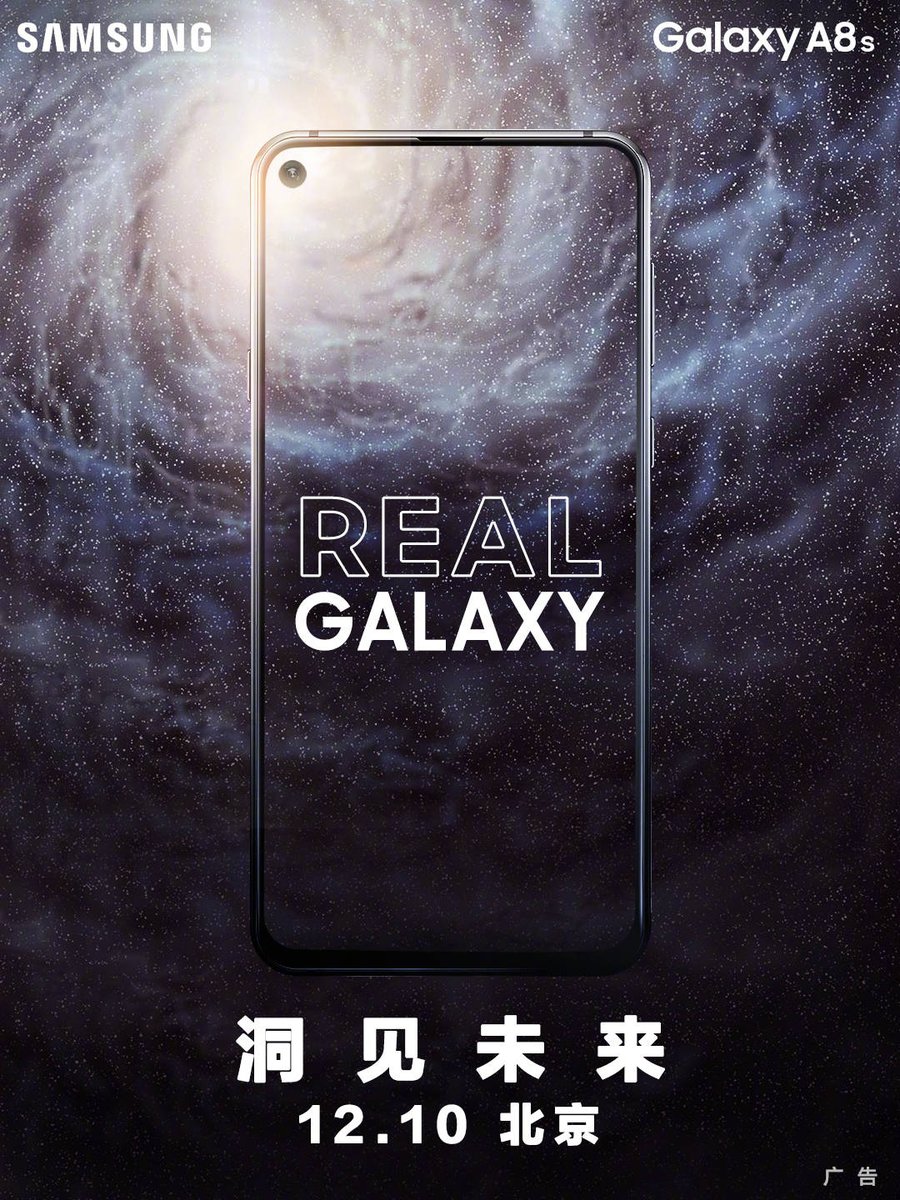