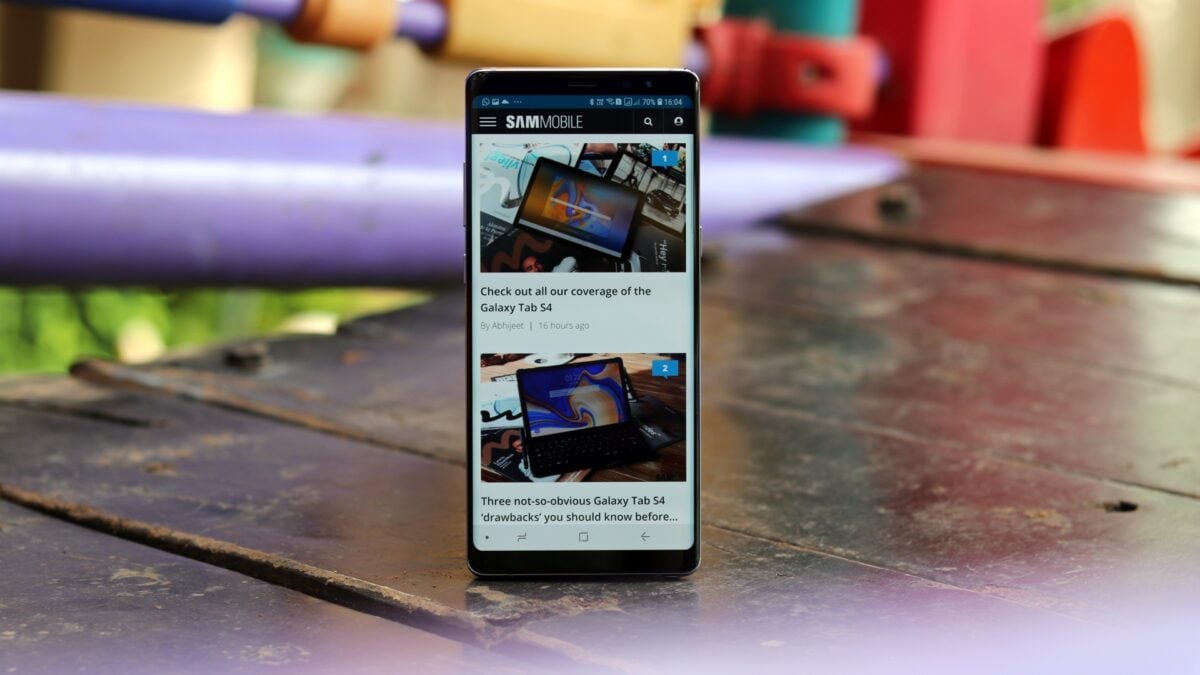 Android Pie is going to be a substantial upgrade for Galaxy smartphones. Samsung’s new One UI will change how people use their phones, along with bringing a visual overhaul to the company’s custom Android software. Since Pie is a big step forward, Samsung is no doubt working doubly hard on Pie development for various devices. The Galaxy Note 9 has already picked up one Android Pie certification, and it’s now been revealed that Samsung is also testing Pie for the Galaxy Note 8.

Samsung is testing software version N950FXXU5DRK4 for the Note 8 at the moment. Oreo-based Galaxy Note 8 firmware carry the CRxx format for the last four letters of the software version, so a move from C to D (the first of those four letters) suggests the new software is a major upgrade. It could be a big feature update instead of Pie, but that’s rather unlikely considering Samsung will already have its work cut out with implementing One UI on its flagships.

It will probably be a while before the Galaxy Note 8 Pie update starts rolling out, though. Samsung’s January target for Galaxy S9 and Note 9 Pie updates means older devices will have a longer wait ahead of them. It’s not any different from what has always been the case with big Android upgrades for Galaxy smartphones, and Project Treble certainly isn’t to offer much benefit, either.