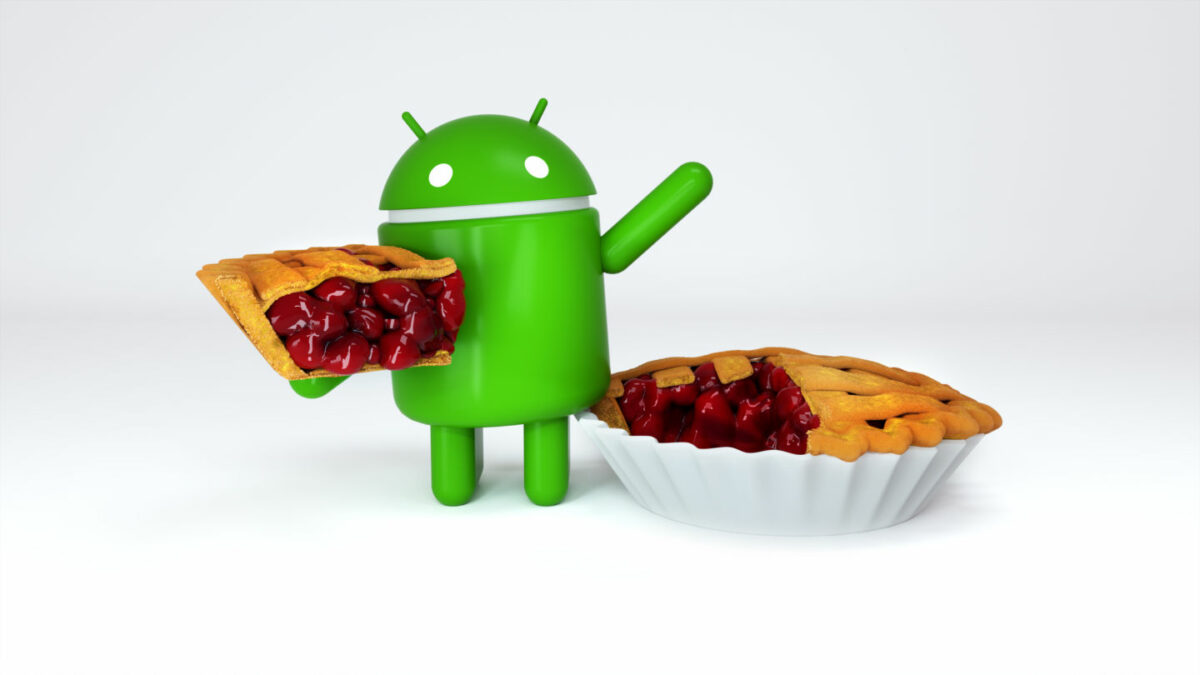 There’s no other way to say it: Samsung is likely going to take as long with Android Pie as it did with Oreo or Nougat. It’s been revealed that Samsung is preparing an Android Pie beta program for the Galaxy S9, so there are going to be the usual beta tests before Samsung releases the final update. And, well, the benefits Project Treble brings to Android updates probably aren’t going to help the company much.

To understand why, we have to look at what Project Treble is. Before Project Treble came around (before Oreo, that is), the operating system framework and the low-level software drivers needed to make a phone’s hardware work with the OS were part of the same code. That meant that any changes to the framework, which is the user interface you see and use on your phone, also needed updated low-level drivers (which allow the hardware to work with the software) before a software update could be delivered to the consumer.

So, for example, on the Galaxy S8, Qualcomm would need to update its low-level code for the Snapdragon 835 so that it works with Pie on the device. Samsung would then add all of its own tweaks to the UI and make other necessary changes and then roll out the update. With Project Treble, that low-level code has been separated from the OS framework. So now, Qualcomm doesn’t need to offer updated drivers to Samsung before Samsung can implement the user interface changes. And if the existing code for the Snapdragon chip works with a newer version of Android, Samsung only needs to update its user interface to release the final update.

Project Treble has more to it, and our explanation might not be totally correct, but you should have gotten a good idea of what it generally means for Android updates. And you probably know why it won’t help, either. Samsung heavily modifies the Android framework, by both changing the user interface visually and by adding tons of new features on top. So every time there’s a new version of Android, the company has to make its user interface work properly on the new vanilla Android framework that Google provides. And that procedure, unfortunately, can take time.

It takes additional time every time Samsung makes major changes to its own UI. With Android Pie, that’s exactly what the Korean giant is doing. There’s a new Night theme interface that Samsung is implementing into the user interface, and it looks to be in an alpha stage based on the Android Pie firmware that have leaked for the Galaxy S9 and Galaxy Note 9. Adapting its custom user interface and features to the Android framework in general takes plenty of time when it’s the level of customization you see on Samsung phones. Add the Night theme to the mix, and you can see why Samsung will need time to make sure everything works properly.

And that’s not counting all the testing carriers have to do before an update can be released. So, ultimately, we don’t think Project Treble is going to make our wait for Pie any shorter. Well, it could mean the update comes out early by a month or so since Samsung will have the low-level code ready before the framework upgradation has completed. But, overall, there’s little reason to believe Treble will offer major benefits to Samsung, at least with Android Pie. Maybe with Android Q things will be faster if Samsung doesn’t make major UI changes. Nothing is guaranteed, though, and it would be best to not get our hopes up.

Samsung is crushing it with the Android 11 update

Samsung has been working on its software support game for a while now, but it feels like it really went into o …