Triple-cameras are reportedly coming to the Galaxy A (2019) series 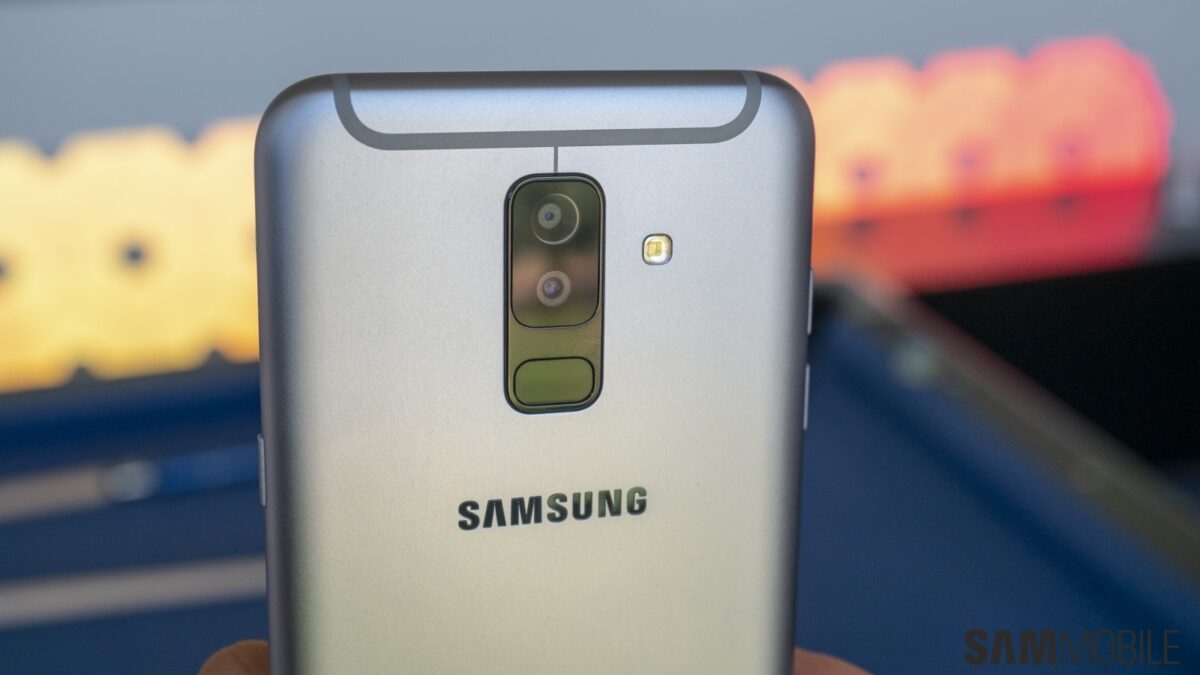 If recent reports are believed, Samsung is now willing to spend a bit more on hardware for its premium mid-range smartphones in a bid to gain more market share. The company hasn’t launched a smartphone with a triple-camera at the back so far. The Galaxy S10 has been rumored to be the first Samsung smartphone with this advanced camera system but if a new report is believed, Samsung might introduce its triple-camera system on the Galaxy A (2019) series first.

The latest report claims that Samsung is looking to add features like the triple-camera and in-display fingerprint sensor to its Galaxy A lineup before they’re fully adopted for the flagship Galaxy S series. The global hardware development team that works on smartphones other than the Galaxy S and Galaxy Note flagships has reportedly started researching for adding these key features to the next Galaxy A series.

It’s not common for Samsung to work on major features like these at the same time for its high-end and mid-range lineups at the same time. However, Samsung is said to be renewing its focus on budget devices as sales come under pressure in the high-end segment.

Samsung has traditionally released the new Galaxy A handsets a couple of months before the new Galaxy S flagship. If the company doesn’t delay the Galaxy A (2019) launch next year then it’s quite possible that the Galaxy S10 may not be the first Samsung smartphone with an in-display fingerprint sensor or a triple-camera system.

It has long been rumored that Samsung will introduce an in-display fingerprint sensor to its smartphones. The …