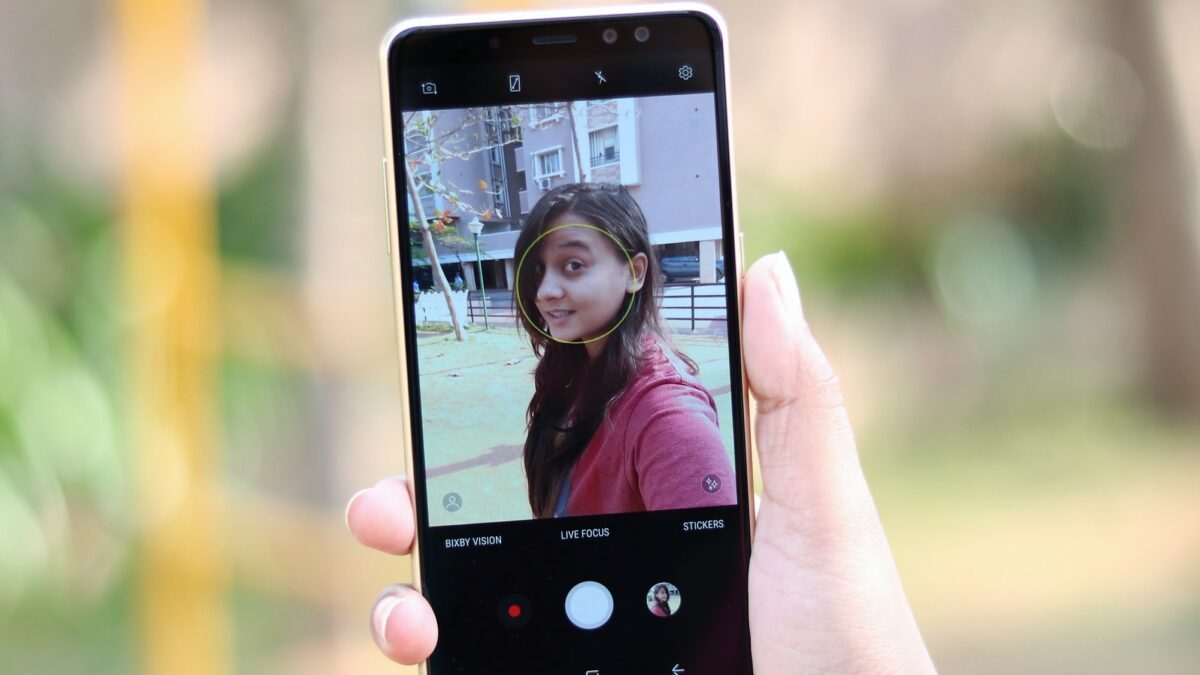 We have already heard that Samsung is expected to equip both its mid-range and flagship phones next year with triple camera setups. But the latest report from Korea is shedding some light on what kind of megapixel counts we can expect from these devices. According to ETNews, at least one of the 2019 Galaxy A phones will come with a 32-megapixel primary camera at the back, supported by 8-megapixel and 5-megapixel sensors.

Galaxy phones with 30-megapixel+ cameras on their way?

If you want high-resolution cameras while buying a Samsung smartphone today, you have to turn to one of its Galaxy A series phones. The highest-resolution camera on a Samsung phone is currently on the Galaxy A9 Star, which has a 24MP+16MP setup at the back and a 24MP selfie camera. The Galaxy A6+, meanwhile, has a 24-megapixel sensor on both the rear and front cameras. The report says that Samsung is pondering going as high as using a 40-megapixel sensor, and while that may be a substantial jump, it wouldn’t be completely surprising to see on an A series device.

Of course, how much of an improvement the high-resolution cameras will bring to image quality on these Galaxy A smartphones will only be clear next year. We will also have to wait and see just how high Samsung will go with the megapixel counts. One thing is clear, though: The tradition of A series phones having better numbers than Samsung’s flagships phones in the camera department is likely to continue next year.

Triple-cameras are reportedly coming to the Galaxy A (2019) series

If recent reports are believed, Samsung is now willing to spend a bit more on hardware for its premium mid-ran …

It has long been rumored that Samsung will introduce an in-display fingerprint sensor to its smartphones. The …