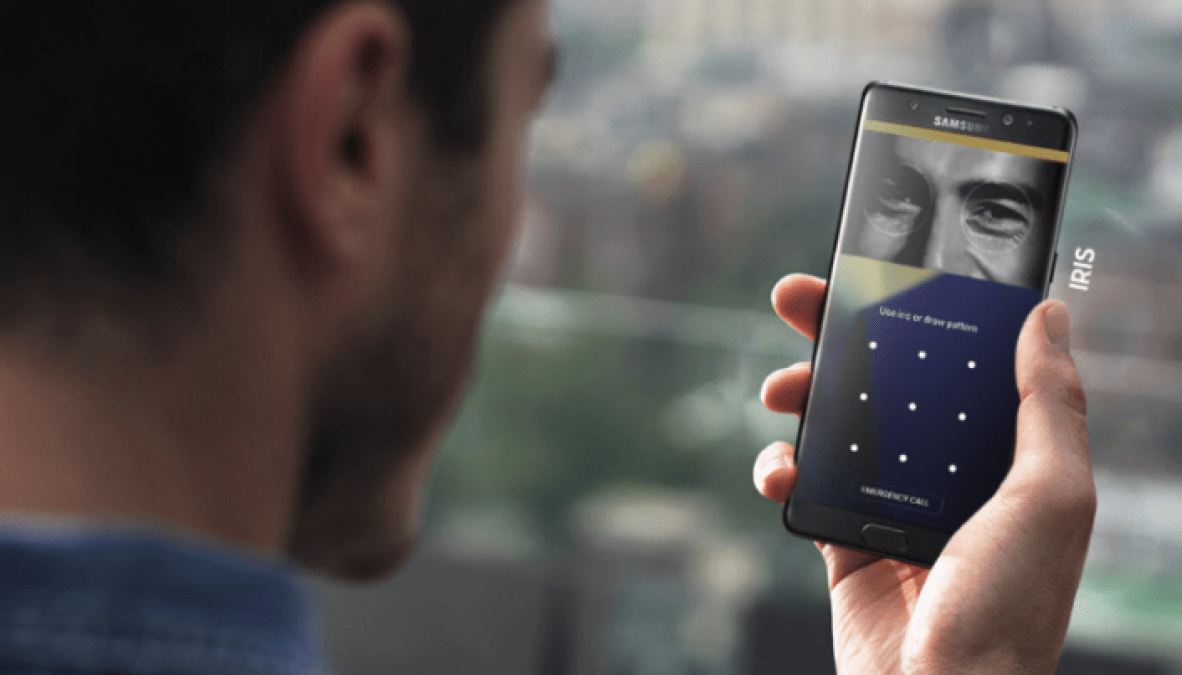 The Galaxy S10 may be far away from launch, but the rumors have already started flooding the internet. What’s surprising is that there are more rumors coming out about the Galaxy S10 than the Galaxy Note 9 which is just a couple of months away from hitting the market. Today, we have a few more details about the Galaxy S10 emerging out of Korea. Before we dive into them, remember, nothing is official until Samsung announces it. So, take all these rumors and leaks with a healthy dose of skepticism.

According to a report in The Bell, the Galaxy S10 will be the first Samsung device to feature an in-display fingerprint reader. The company apparently tried to bring it to the Galaxy Note 9 but failed to do so due to time and technical constraints. Apart from the in-display fingerprint scanner, Samsung, in collaboration with the Israeli firm Mantis, is also reportedly working on a 3D face-scanning module of its own, similar to the one found in the Apple iPhone X.

A 3D scanning module will offer many benefits

If Samsung succeeds in equipping the Galaxy S10 with a 3D scanning module, then, the report states, the company would ditch the iris scanner entirely for cost and weight savings. Hinting at the development of a 3D module, Samsung has reportedly ordered sample parts for the Galaxy S10 from all the component suppliers except those who supply for the iris sensor.

It does make complete sense for Samsung to remove the current facial and iris scanning authentication systems if it succeeds in putting a 3D scanning module in the Galaxy S10. All the 3D scanning modules we have seen so far are faster and more accurate than Samsung’s current solutions. Also, such a module will help Samsung in dramatically improving its AR Emoji feature as well.

Finally, the report also says that the Galaxy S10, as expected, will come in two screen sizes – a 5.8″ regular model and a 6.3″ plus variant. Unlike many other OEMs, Samsung has so far refused to adopt notched displays to increase the screen-to-body ratio. It remains to be to seen if Samsung sticks to its superior design choice, particularly when it is also planning to cram a powerful 3D face-scanning module into the Galaxy S10.