[Update: S9+ too] Samsung releases May 2018 security patch for the Galaxy S9 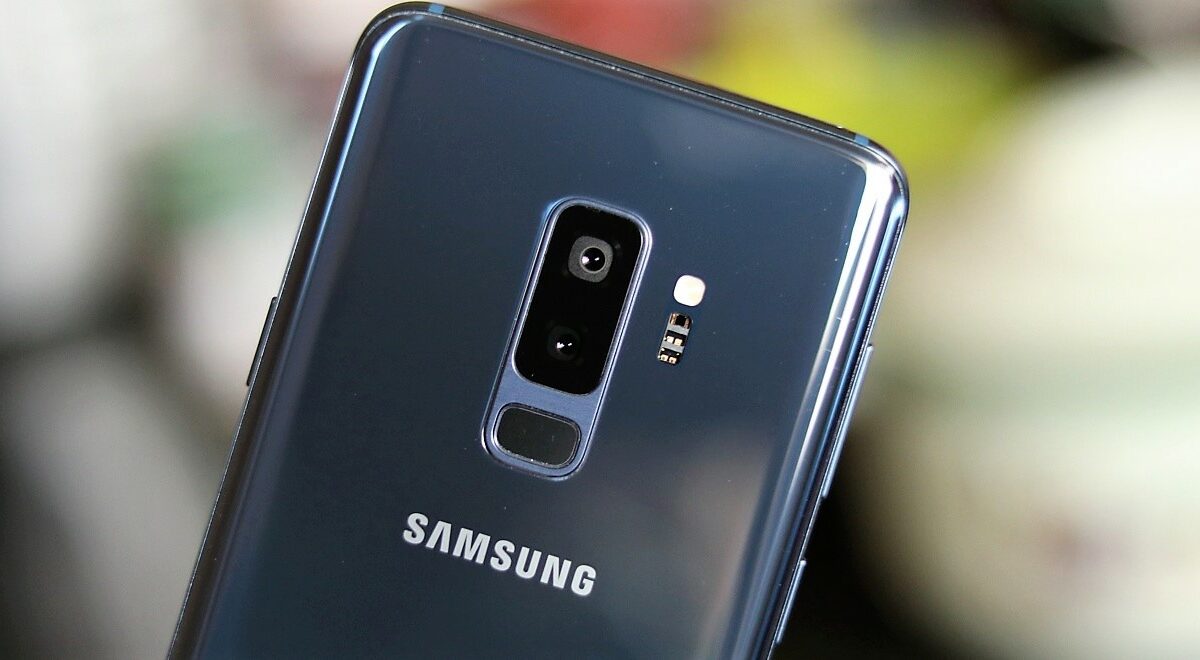 The company is finally turning its attention to flagship devices starting today with the rollout of the May 2018 security patch for the Galaxy S9. Samsung has made it a habit of rolling out new security maintenance releases for mid-range devices first before expanding it to its flagship models.

Samsung is now rolling out firmware version G960FXXU1BRE5 for the Galaxy S9 in Germany. It’s going to be rolled out gradually over the air. We do have the firmware file available for download in our database.

The company is also rolling out the latest security patch to a couple of other handsets today. The newly announced Galaxy J4 is now receiving the May 2018 security patch in Saudi Arabia and Ukraine. The firmware version J400FXXU1ARE8 can also be downloaded from our database.

Last but certainly not the least, the Galaxy A7 (2017) is receiving the latest security maintenance release in India. Firmware version A720FXXU3CRE3 is being rolled out and is also available for download online.

It goes without saying that Samsung will roll out the May 2018 security patch for more devices in the days to come. The handsets that have already released in it some markets should soon get it in others as well.

Update: The May 2018 security patch is now rolling out for the Galaxy S9+ a well. Firmware version G965FXXU1BRE5 has so far been released in the United Kingdom and is available for download online.