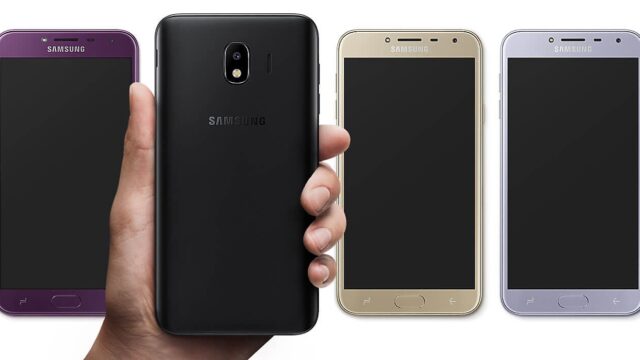 Samsung has quietly made the Galaxy J4 and Galaxy J6 official in Pakistan by listing both phones on its website. Pakistan was confirmed to be one of the initial launch markets for the Galaxy J4 when the first official firmware for the device was released for the country earlier this month, though it doesn’t look like the phone is actually available for purchase just yet through the online stores mentioned on Samsung’s website. The Galaxy J6 isn’t on sale, either, but with the phone going on sale in India tomorrow, it shouldn’t be long before both the J4 and J6 hit retail in Pakistan. 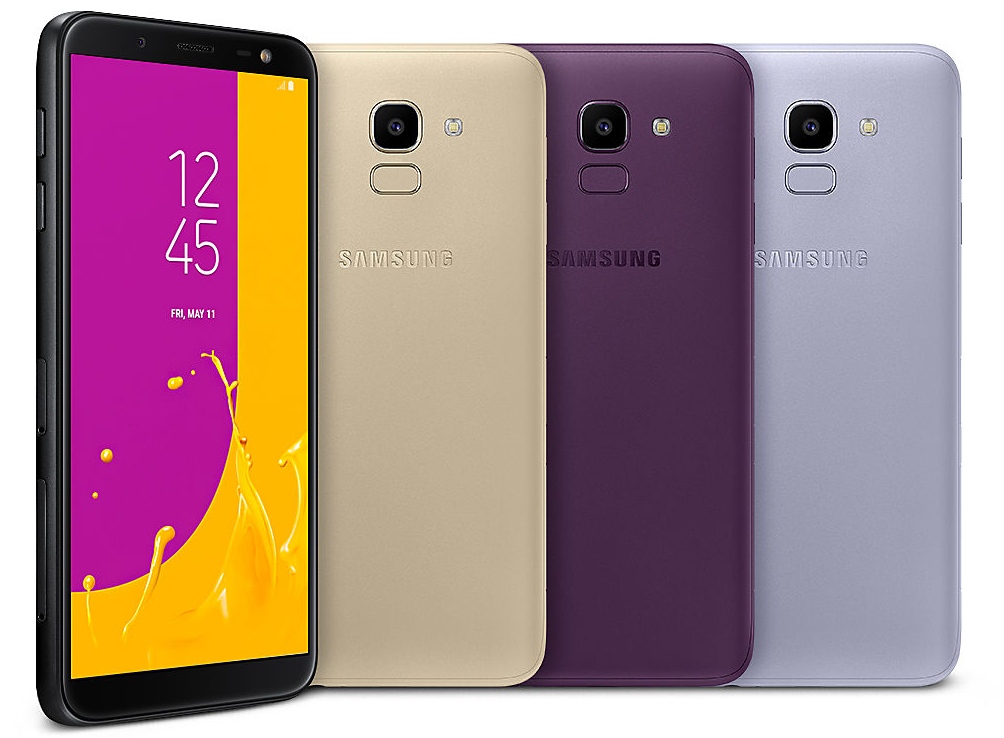 Like the Galaxy J4, the J6 has a 3,000 mAh battery and runs Oreo but also gets a rear-facing fingerprint sensor placed below the camera. Also new on these phones is the ability to adjust the brightness of the front camera’s flash. The front flash is usually a persistent light rather than an actual flash, so it makes sense that Samsung has now built in an option to adjust the brightness for better control over selfies in poor lighting conditions (and also to make sure they don’t hurt your eyes as much). 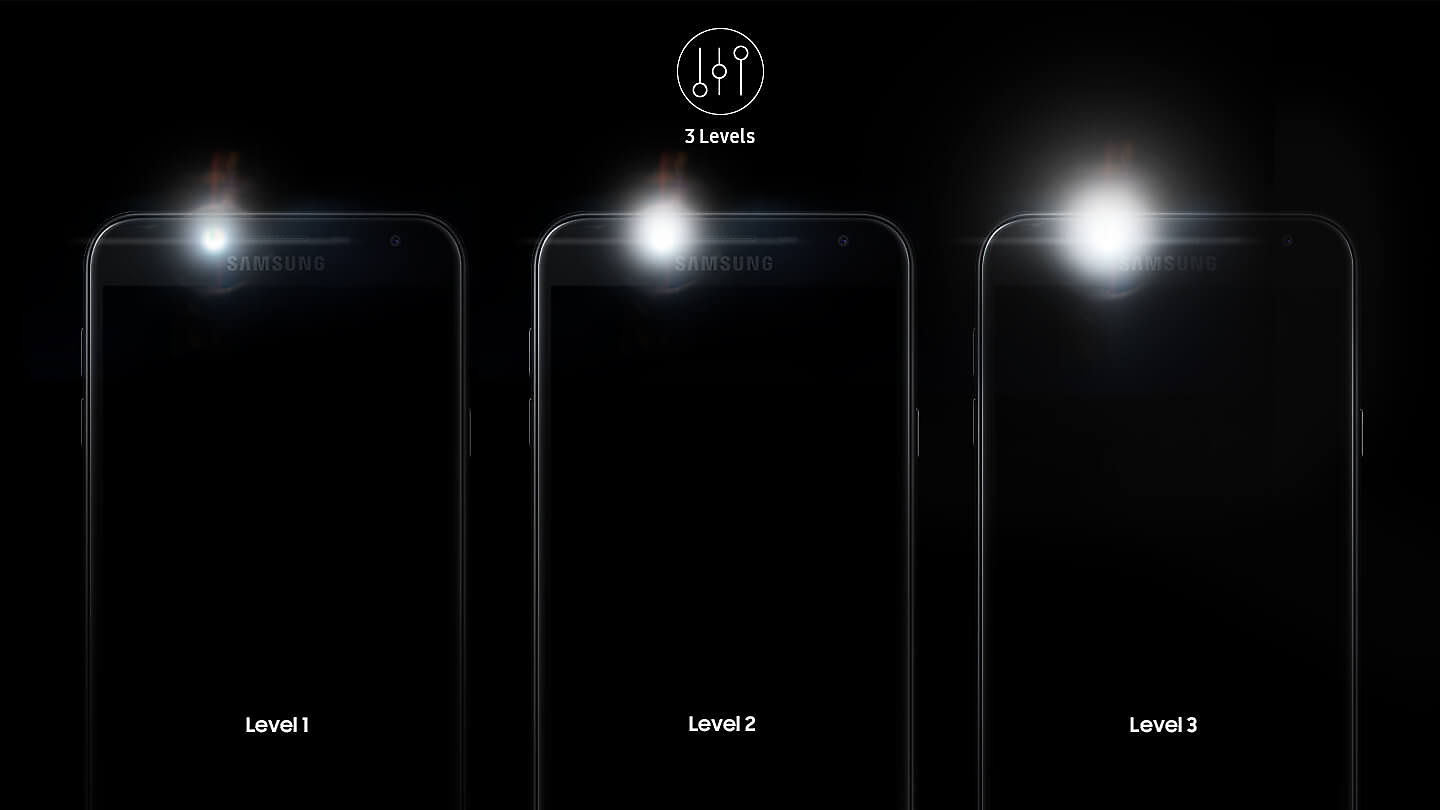 Samsung Pakistan hasn’t listed the higher storage and RAM models of these phones, though it’s possible those will go on sale at a later date after the base variants have been released. The pricing is unknown as well at this point in time. Colors include black, gold, and orchid gray for both phones; a purple version is shown on the site as well but isn’t a part of the color options just yet.