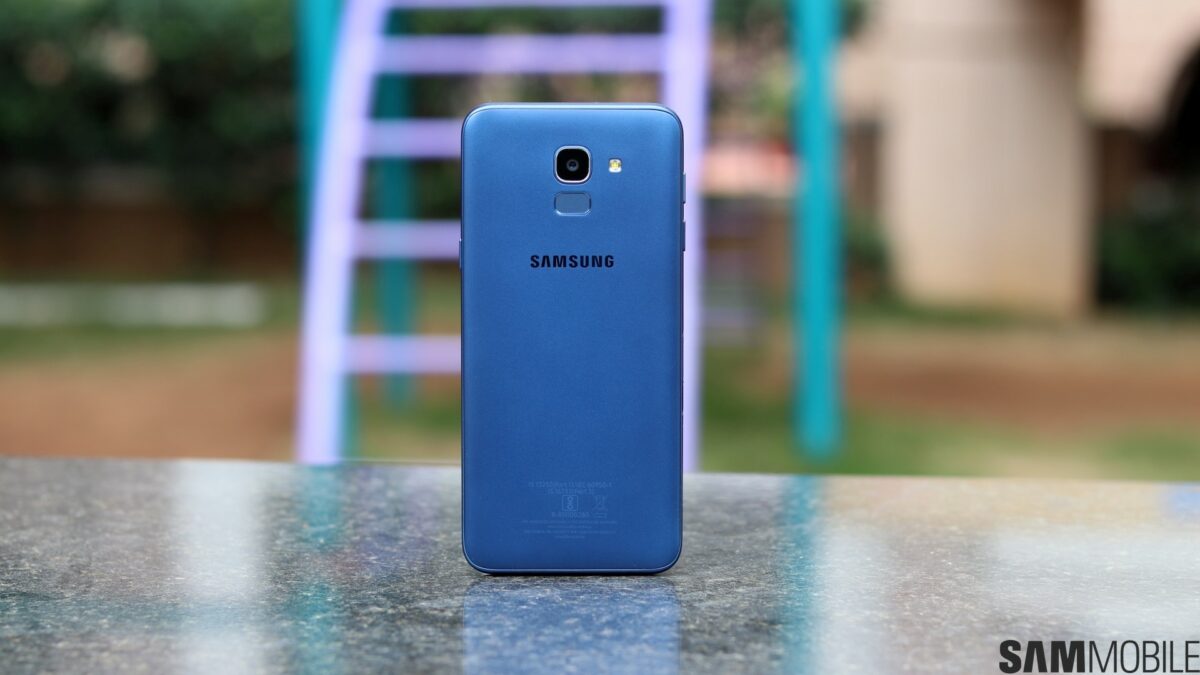 The Android 10 and One UI 2.0 update is rolling out to the Galaxy J6 — and its online-only variant, the Galaxy On6 — in India. The Galaxy J6’s Android 10 update debuted a few months back, but its Indian release was delayed because of the local Samsung arm’s decision to halt updates in the country owing to the coronavirus lockdown. However, the wait for Galaxy J6 owners in India is finally over.

Galaxy J6 getting its last major update in India

The Galaxy J6 launched with Android Oreo, so Android 10 is its last major update. Also, being a budget device, the J6 is only getting the bare minimum of One UI 2.0 features. The update includes an improved Dark mode, smoother animations, clearer apps, icons, and colors, better accessibility features, smarter facial recognition, updated camera app with an improved layout, new navigation gestures, and added functionality in many of Samsung’s official apps, such as Calendar, Contacts, and My Files.

The Android 10 update for the Galaxy J6 and On6 includes the June 2020 security patch. It’s rolling out now and can be downloaded over the air from the phone’s Settings » Software update menu using the Download and install option. We also have the Android 10 firmware for the two phones available in our archive; you can use the firmware to manually upgrade to the latest software with a Windows PC.

Along with the Galaxy M10, the Galaxy M20 is Samsung’s first phone with an Infinity-V display and a wate …