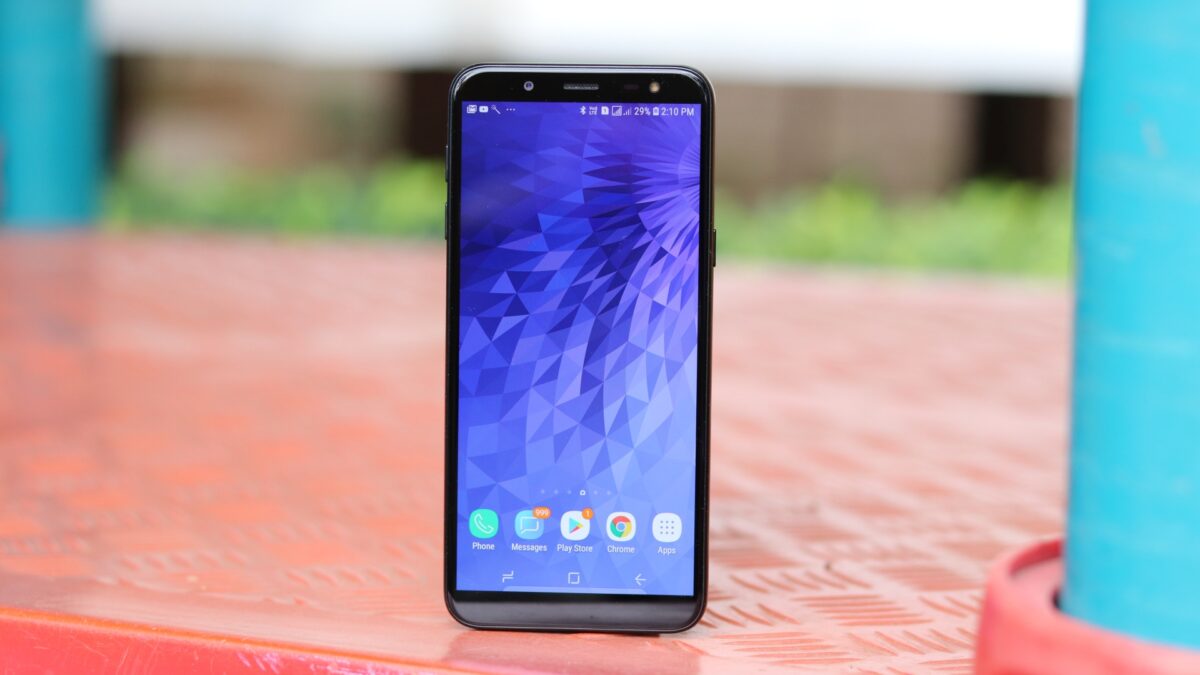 The July 2019 security patch has arrived to yet another Galaxy smartphone. The Galaxy J6 is now receiving the latest monthly security update in Brazil. As detailed by Samsung earlier this month, the update brings fixes for over a dozen vulnerabilities found in Android OS as well as Samsung’s own software. A wider rollout of the update is expected soon.

The Galaxy J6 is receiving a new update with the July 2019 security patch in Brazil. The update bumps the software version of the device to J600GTVJU5BSF3 in the country. It brings all of the patches that are part and parcel of this month’s security maintenance release. We don’t have a changelog as yet, but we don’t expect the update to introduce any notable new feature.

Galaxy J6 owners in Brazil should get a notification for the update over the air. However, updates are usually released in stages and may take some time before they reach every unit. To check to see if the update is ready for your Galaxy J6, head into Settings, tap Software update, then select Download and install. You can also download the firmware for the update from our database and flash it on your phone.

Samsung is doing a good job of rolling out the Android 9 Pie update to its non-flagship handsets this year. It has already updated a handful of devices to the latest and greatest iteration of Android and the Galaxy J6 has now joined the list. Samsung today rolled out the Galaxy J6 Android Pie update. […]

Along with the Galaxy M10, the Galaxy M20 is Samsung’s first phone with an Infinity-V display and a waterdrop notch. The Galaxy M lineup is replacing the Galaxy J series, and it’s interesting to see how the M20 will be sold at a launch price lower than the Galaxy J6‘s despite a slew of impressive […]