PSA: Galaxy S8 Android 8.0 Oreo beta does not have Live Focus in the camera 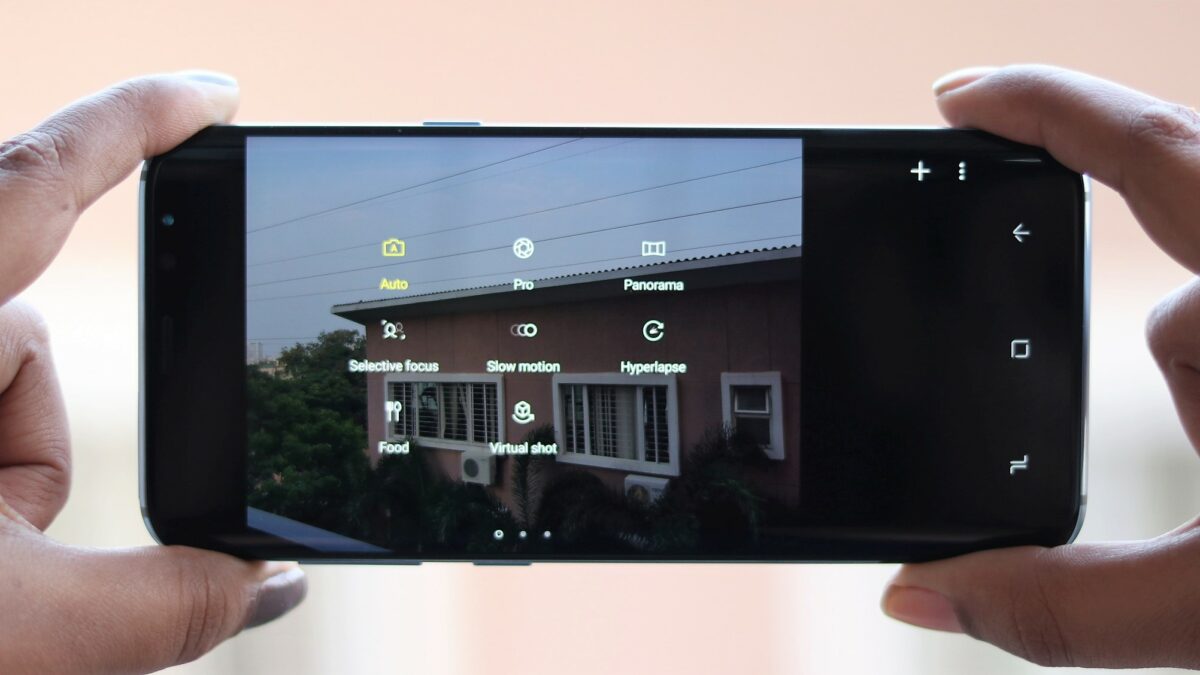 Last month, one of Samsung’s support staff mentioned in the Samsung Community that the Live Focus camera mode from the Galaxy Note 8 could come to the Galaxy S8 and Galaxy S8+ with the next software update, despite the lack of a second camera at the back. Well, the Android 8.0 Oreo beta that is now rolling out technically counts as a software update, and we thought we’d confirm to our readers that there is no Live Focus mode (or portrait mode, as it is generally called) built into Oreo for the Galaxy S8 or S8+.

No Live Focus mode for the Galaxy S8. Not yet anyway

This doesn’t come as a surprise, as implementing a portrait mode with a single camera would take some work. Google has done it with the Pixel 2 and Pixel 2 XL by using the Dual Pixel autofocus system and AI trickery, so it’s certainly possible, but we don’t see Samsung making it available for any device before the Galaxy Note 8. Well, and even to a phone with a single rear camera that launches in the future, as having two cameras at the back of a phone would be somewhat useless if Live Focus wasn’t an exclusive highlight.

But hey, Samsung could make Live Focus available in a newer version of the Oreo beta. Even if it doesn’t (and we have no solid reason to believe it will), you do get a slew of other new features and functionality on Oreo. Check out what’s new in the Oreo beta for the Galaxy S8 and Galaxy S8+ in our What’s New With Android 8.0 Oreo series of articles.