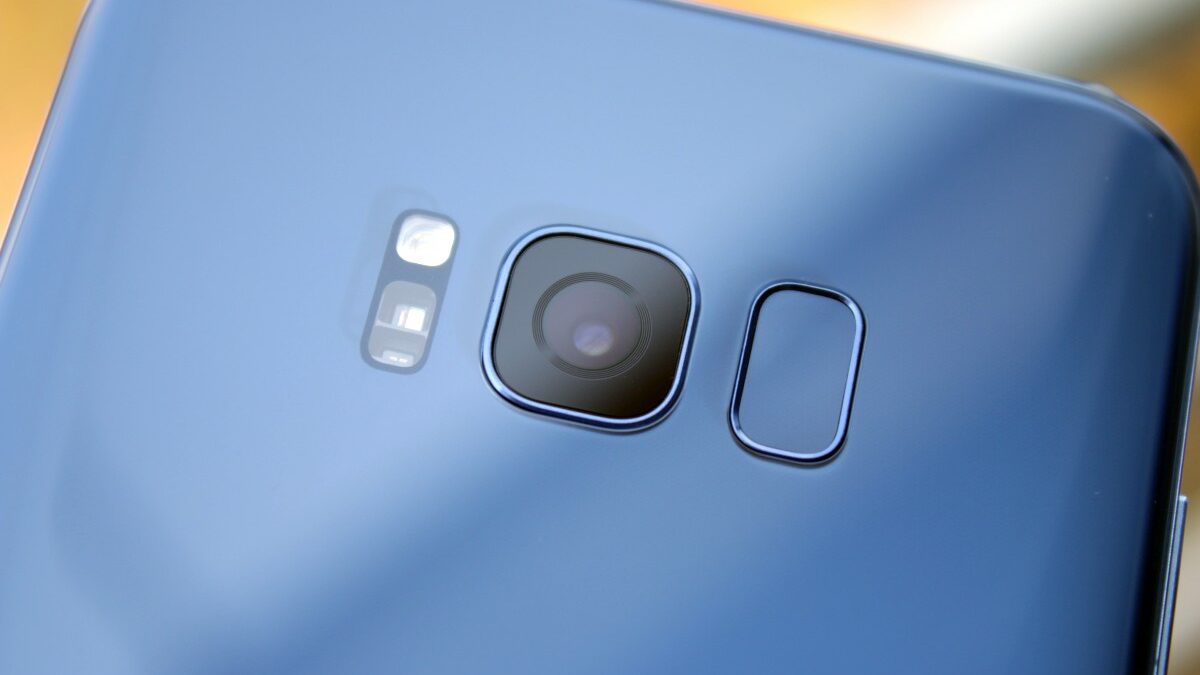 Samsung introduced a Live Focus mode with the Galaxy Note 8. It’s what enables the dual camera handset to add blur to the background and foreground while only focusing on the subject. That’s what’s called the bokeh effect and it was previously only possible on DSLR cameras.

The Galaxy Note 8 has a dual camera system that’s used to gather additional depth information of objects in the scene. Couple that with some software trickery and you’ve got a feature that might prove useful in the right conditions. Check out our samples of the Galaxy Note 8’s Live Focus mode to find out more.

The Galaxy S8 doesn’t have a dedicated telephoto lens like the Galaxy Note 8 so the hardware isn’t there to provide detailed depth information. However, it’s possible to achieve a similar effect with software.

Google is doing that with the new Pixel handsets. It uses the camera’s dual-pixel autofocus technology to generate a depth map and apply the bokeh effect. It won’t be as good as what a dual camera system can capture, in theory, but will be useful for extracting the blur effect from a single camera.

Someone reached out to Samsung support and asked if the Galaxy S8 portrait mode (same thing) will arrive via a software update with an implementation similar to that of the Pixel 2? The user was told that there is no information available regarding their query yet, “but we hope that you will get portrait mode update with the next SW.”

This isn’t an outright admission that the Galaxy S8 Live Focus mode is being developed and will be out soon. It certainly doesn’t feel like one. For all we know, the support rep could merely be sympathizing with the wishes of the user. Moreover, Samsung’s support reps have a history of providing conflicting information so don’t take this at face value just yet.

The fact remains that this can be achieved with a single camera and some clever software. Whether or not Samsung will do it for the Galaxy S8 and Galaxy S8+ remains a mystery for now.