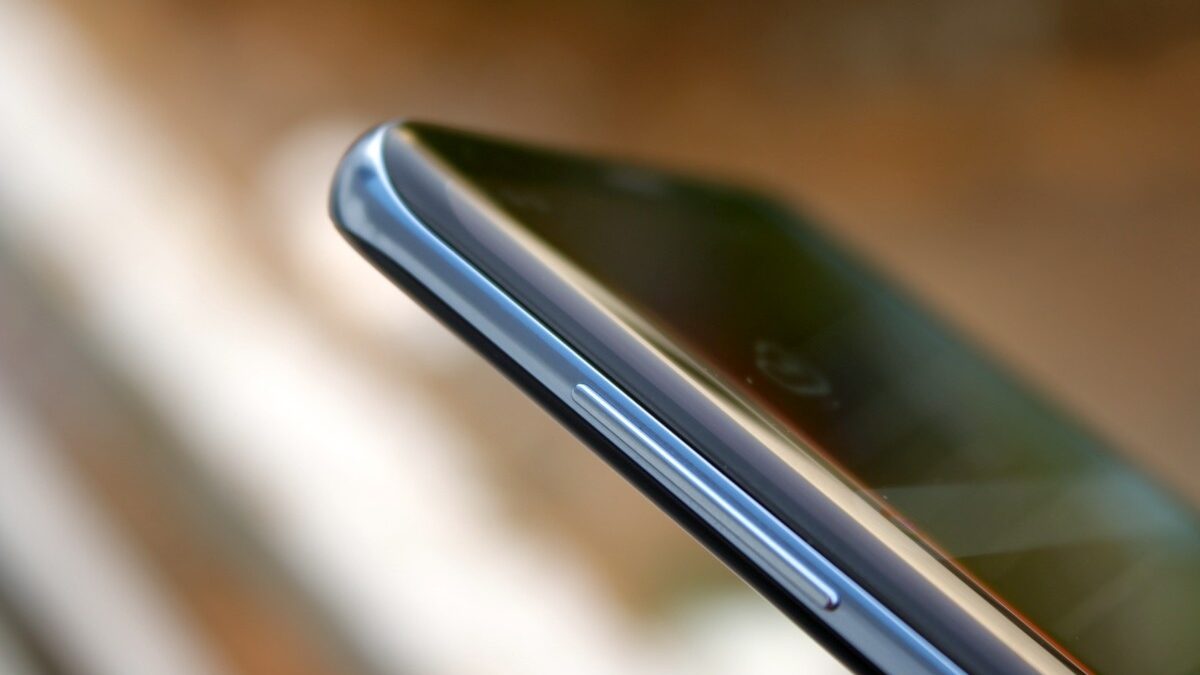 According to Korean publication The Bell, Samsung has chosen ‘Star’ as the codename for the Galaxy S9 (and ‘Star 2’ for the larger model). Development of the device has reportedly begun 3 to 4 months ahead of schedule, but as expected, there is no information available on what the S9 will offer (other than a more refined Infinity Display) or the reason behind why Star has been chosen as its codename.

As usual, we can only do a bit of guesswork, and it could be that the S9 will be a shining example of Samsung’s technical prowess and be similar to the kind of upgrade the Galaxy S7 edge was over the Galaxy S6 and S6 edge. The Galaxy S8 was codenamed Project Dream, and as we had exclusively reported, the Galaxy Note 8 is internally dubbed ‘Great’, which is one of the most straightforward codenames to be associated with a Samsung flagship. Early rumors did point the Galaxy Note 8 as having a much different codename, so it’s entirely possible the Galaxy S9 might be called something else as well.

With nearly a year left before the Galaxy S9’s eventual release, the report should be taken with a pinch of salt. Samsung no doubt has most of its focus on the Galaxy Note 8 as it works towards rebuilding consumer trust in the Note lineup, and it’s best not to put much stock in any rumors about next year’s Galaxy S flagship at this point in time.