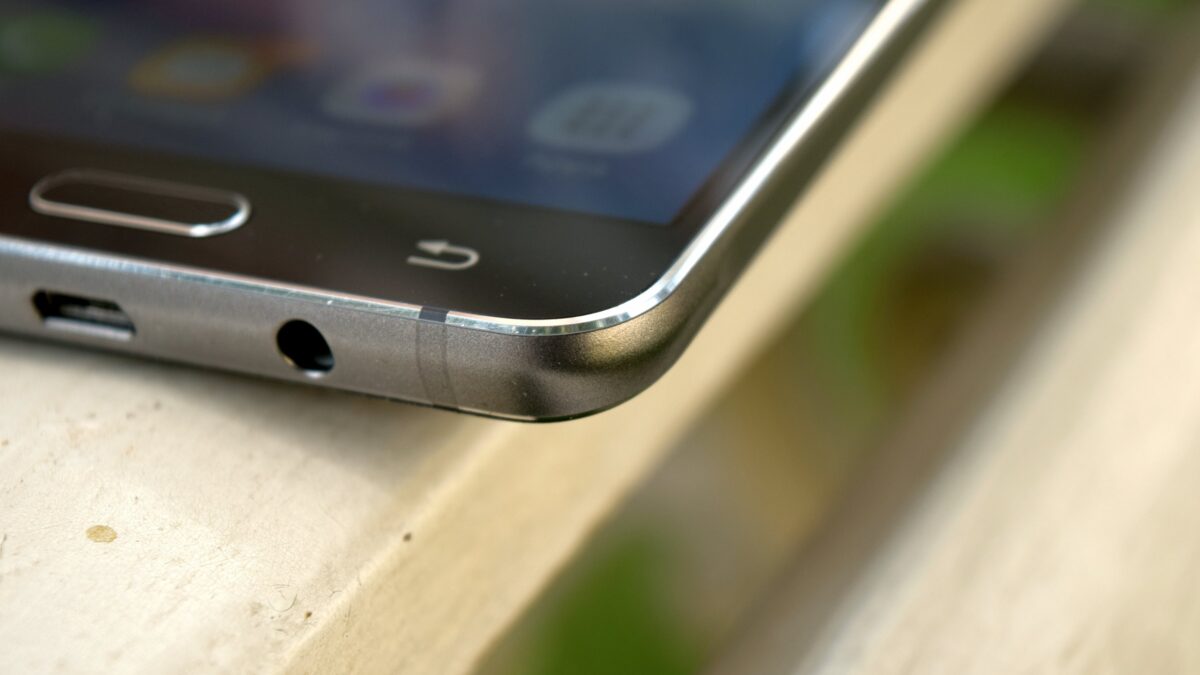 It’s been slightly more than a year since the 2016 editions of the Galaxy J5 and Galaxy J7 were announced. We already know the J5 (2017) and J7 (2017) are coming at some point, and we are now getting a complete list of specifications for the new J7 thanks to GFXBench. It looks like Samsung is taking the selfie business seriously – the company’s latest mid-range devices feature 16-megapixel cameras at the front, and it looks like the J7 will see a bump to a 13-megapixel selfie camera.

The J7 (2017) will also get a Full HD display (5.5 inches in size), something that had been reserved for Chinese variants of the phone until last year. RAM is getting a boost from 2GB to 3GB as well, although storage looks stuck at 16GB. The SoC is the 14 nm octa-core Exynos 7870, which also powered the J7 (2016) and sits slightly below the Exynos 7880 chip that powers the new Galaxy A5 and Galaxy A7. On the software front, there’s Android 7.0 Nougat; that is to be expected, although it remains to be seen if Samsung’s upcoming phones will feature the same user interface as the Galaxy S8.

The Galaxy J5 and Galaxy J7 (2017) are expected to feature metal bodies and a fingerprint sensor, both of which were seen on the Galaxy J7 Prime. There is no word on a release date or pricing, but with the J7 (2017) getting its specs listed and the J5 (2017) going through the FCC, we shouldn’t have to wait long for the official announcement. The 2016 editions were impressive budget phones from Samsung, and it will be interesting to see how this year’s iterations fare. 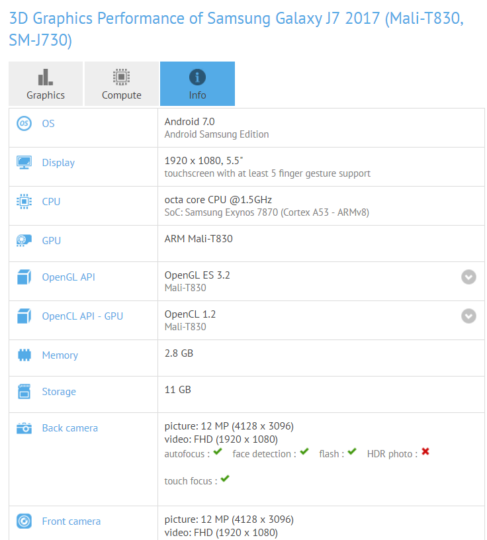