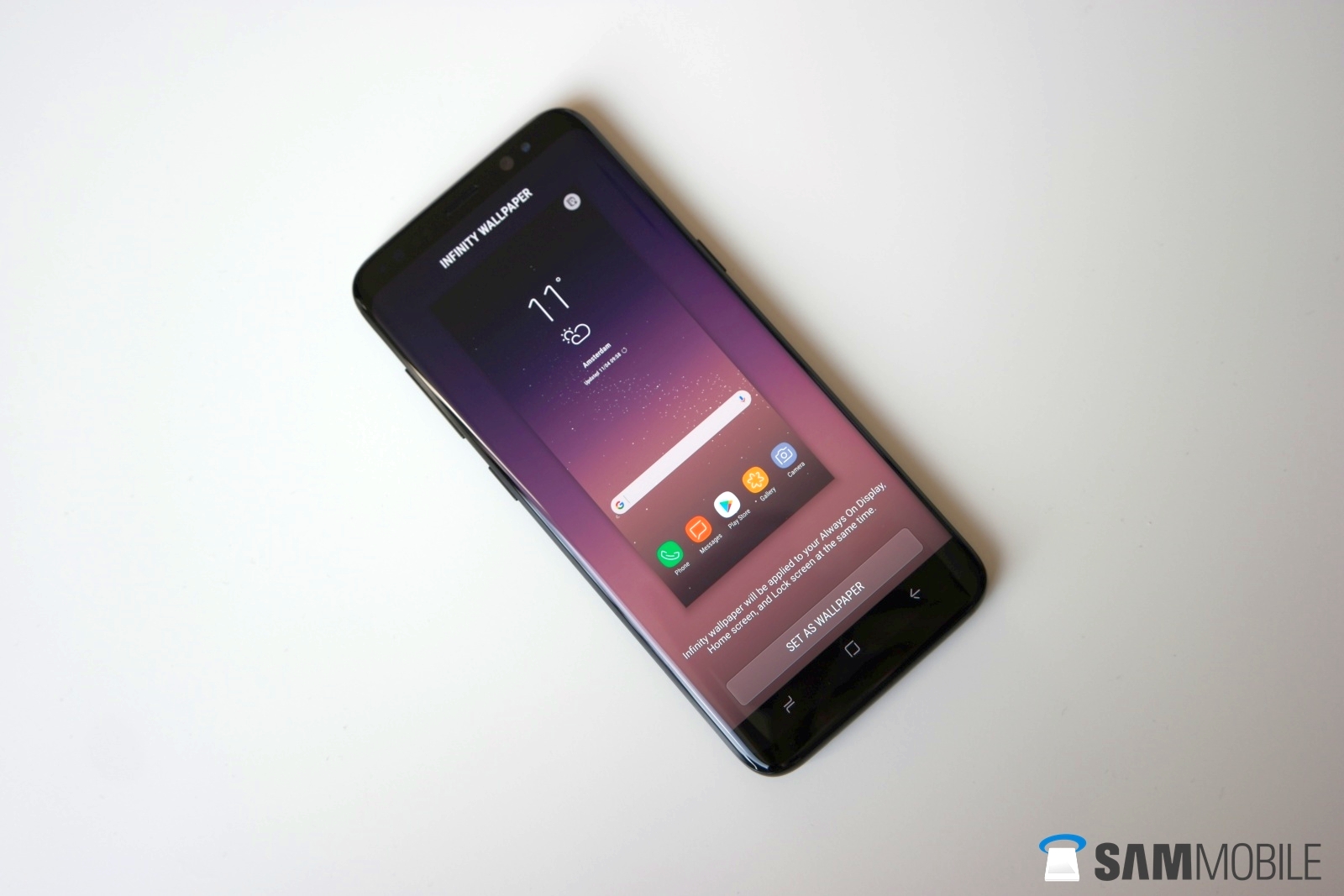 The number of pre-ordered Galaxy S8 and Galaxy S8+ units to start being used in South Korea has dropped since services began on Tuesday. It’s believed that only 63,400 handsets were activated on Wednesday, which is roughly one-quarter of the previous day’s 260,000. The reason? The popular Galaxy S8+ with 6GB of RAM and 128GB of internal memory is facing supply issues.

Still, that isn’t bad going considering it was revealed earlier this week that pre-orders for the Galaxy S8 and Galaxy S8+ had crossed one million in the firm’s home country, five times the figure it achieved with the Galaxy S7 and Galaxy S7 edge. It’s believed that inventory of the Galaxy S8+ with 6GB of RAM will be replenished over the next week, and orders will continue to ship on a daily basis.