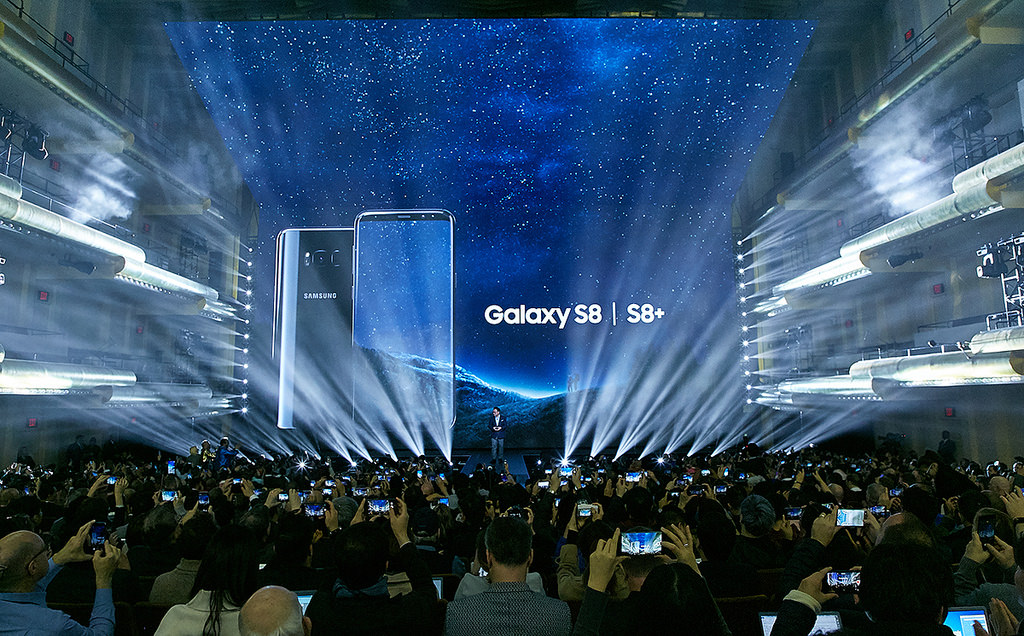 We’ve witnessed over the past week just how popular the Galaxy S8 has turned out to be in Samsung’s home market of South Korea. The company has been selling 50,000 units of the new flagship on average every single day. It was aiming to receive more than 1 million pre-orders for the handset before the pre-order period ended and Samsung has hit that milestone. More than 1 million Galaxy S8 and Galaxy S8+ units combined have been pre-ordered by customers in South Korea.

According to a local news report which cites data collected from local telecom carriers, pre-orders for the Galaxy S8 have exceeded the 1 million mark. This is the highest pre-order figure ever for a smartphone released in South Korea. Samsung is going to officially launch the handset in its home market and in the United States on April 21.