Samsung gives up on digital cameras 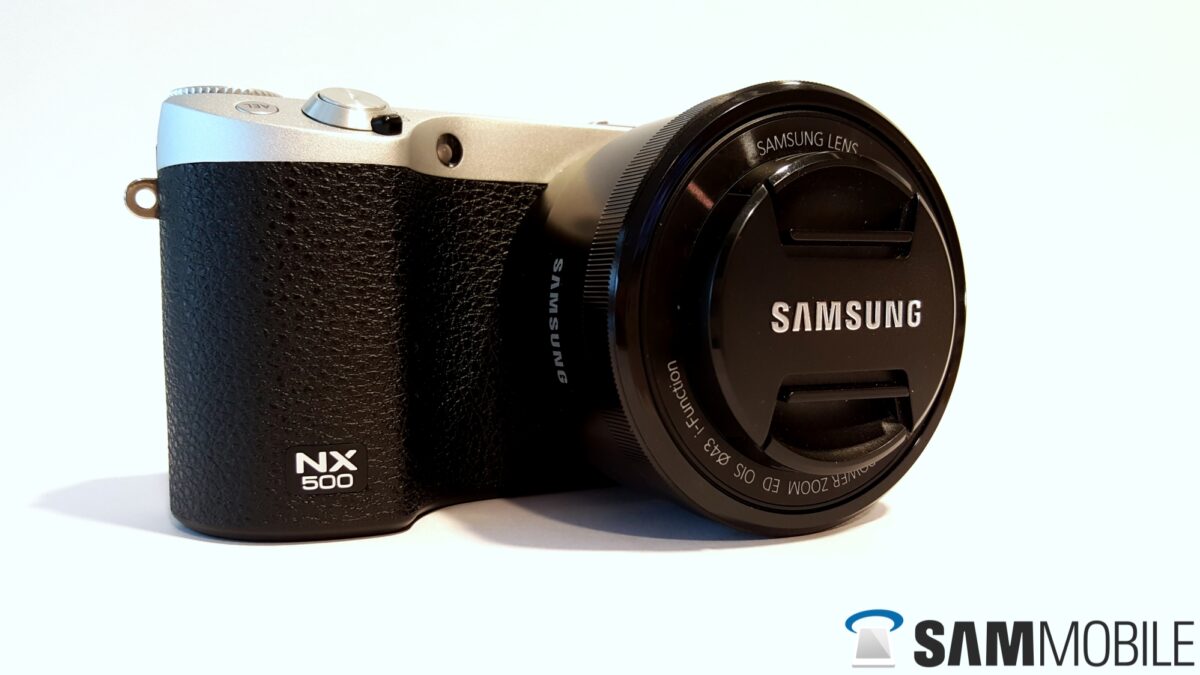 It has been a while since Samsung last launched a new digital camera, the last time it did that was with the NX500 mirrorless camera that came out in March 2015.

An unnamed Samsung official revealed to a local news outlet in South Korea that Samsung is no longer producing and selling digital cameras but also pointed out that it will create a new camera product category to continue the business.

The new category is expected to include cameras for smartphones and other mobile devices. The Gear 360 camera is an example of one such product. It has already launched a new model of its virtual reality camera and it goes without saying that the company will continue to improve this product over the coming years.

Samsung has unveiled a new premium mirrorless NX500 camera for Korea, which is a successor to last year̵ …

Specifications for an upcoming camera from Samsung have leaked online, thanks to a Europe based online retaile …