Samsung rumoured to shut down its digital camera department 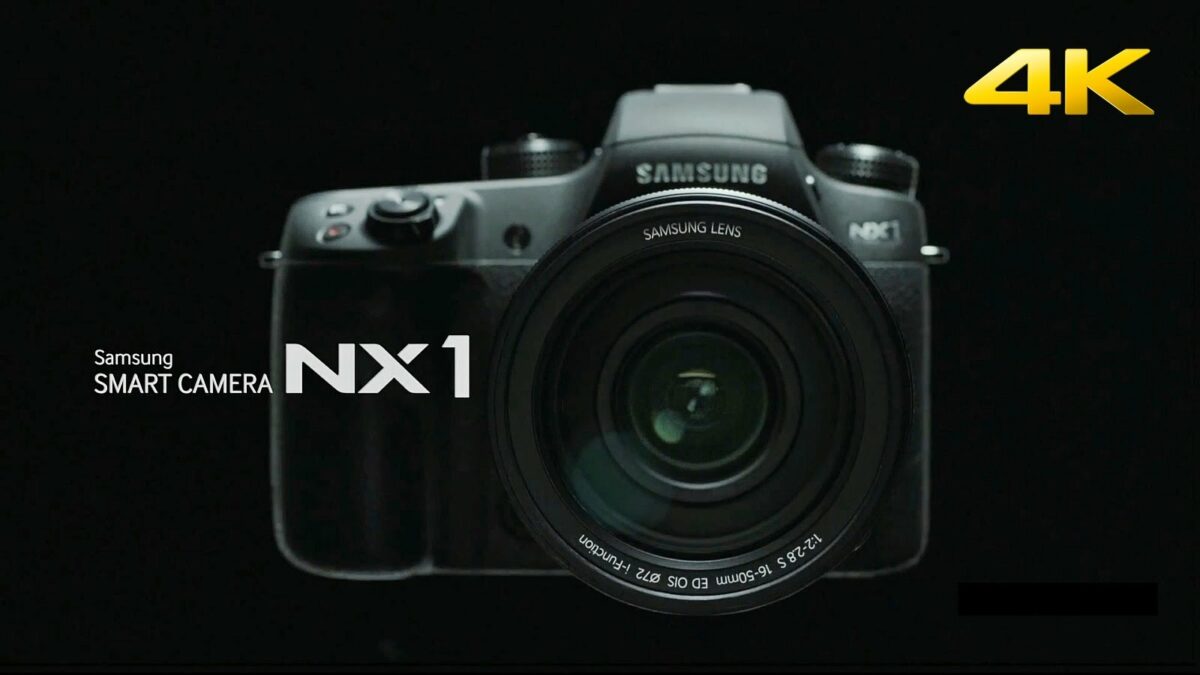 It has been months since samsungcamera.com was updated, and a recent report tells us that Samsung is shutting down its entire digital camera business and moving the personnel there to other departments like the medical division and the smartphone branch. This doesn’t mean that Samsung is done with cameras entirely, but it seems that we won’t be seeing anything new in this department next year.

The Samsung’s NX500 sensor is the market leader for hybrid ASP-C sensor image quality according to DxOmark, so this is an overall loss for the market. We asked Samsung to comment on these rumors, but they stated that they can’t comment on this matter right now. Some Portugal retailers have also stopped selling Samsung camera contacts completely.

Looking to the bright side of things, this could mean an improvement for smartphone cameras since the digital camera personnel is being moved to the smartphone branch. With so many camera rumors for the Galaxy S7, we’re starting to believe that this is going to be one mind blowing camera.