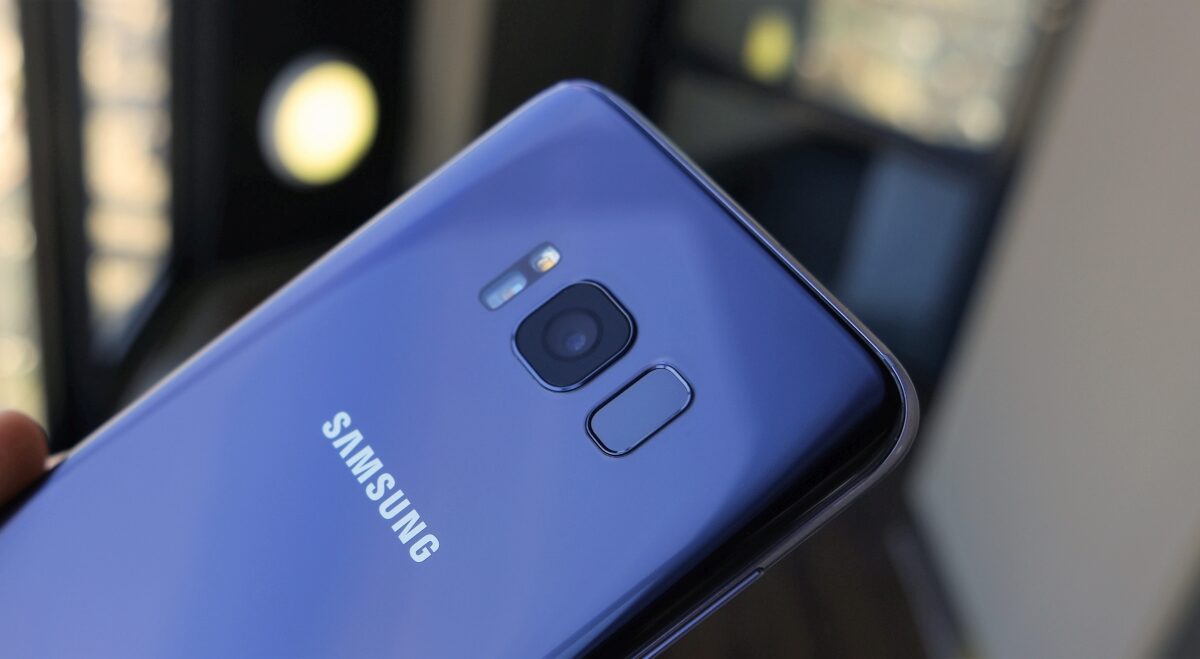 A new report from The Investor claims that Samsung poured a lot of money into Synaptics to help them in developing an on-screen fingerprint reader to allow users a larger-than-ever Infinity Display as well as an easier way for them to unlock their phone. However, Synaptics reportedly failed to develop the technology in time for the mass production of the Galaxy S8 and S8+. As a result, Samsung had no option but to relocate the fingerprint reader beside the rear-facing camera.

“Samsung poured resources into Synaptics’ fledgling technology last year, but the results were frustrating. With the production imminent, the company had to decide to relocate the fingerprint scanning home button to the back of the device at the last minute,” a source briefed The Investor on the matter on condition of anonymity. An industry insider told the Korean publication that it’s extremely difficult to make transparent sensors and components

Leaked images of a Galaxy S8+ prototype, which we reported yesterday, showed a dual-camera setup and no fingerprint sensor beside it. Moreover, the Exynos 8895 SoC also supports a dual-camera setup. This leads us to believe that Samsung had plans to use a dual rear-facing camera for the S8+, but had to ditch it to fit the fingerprint sensor without affecting the placement of the battery and wireless charging coils.

Apple is reportedly making efforts to make an iPhone with an on-screen fingerprint reader, which would help it in ditching wide bezels. If Apple debuts an iPhone with such a technology, Samsung would be on the back foot. Currently, China’s Goodix and South Korea’s CrucialTec are said to be working on such on-screen fingerprint readers, and they showcased their technologies at MWC, but no time frame was provided for their commercial launch.