The Galaxy S8 Active and Gear VR support: It’s time to give the people what they want 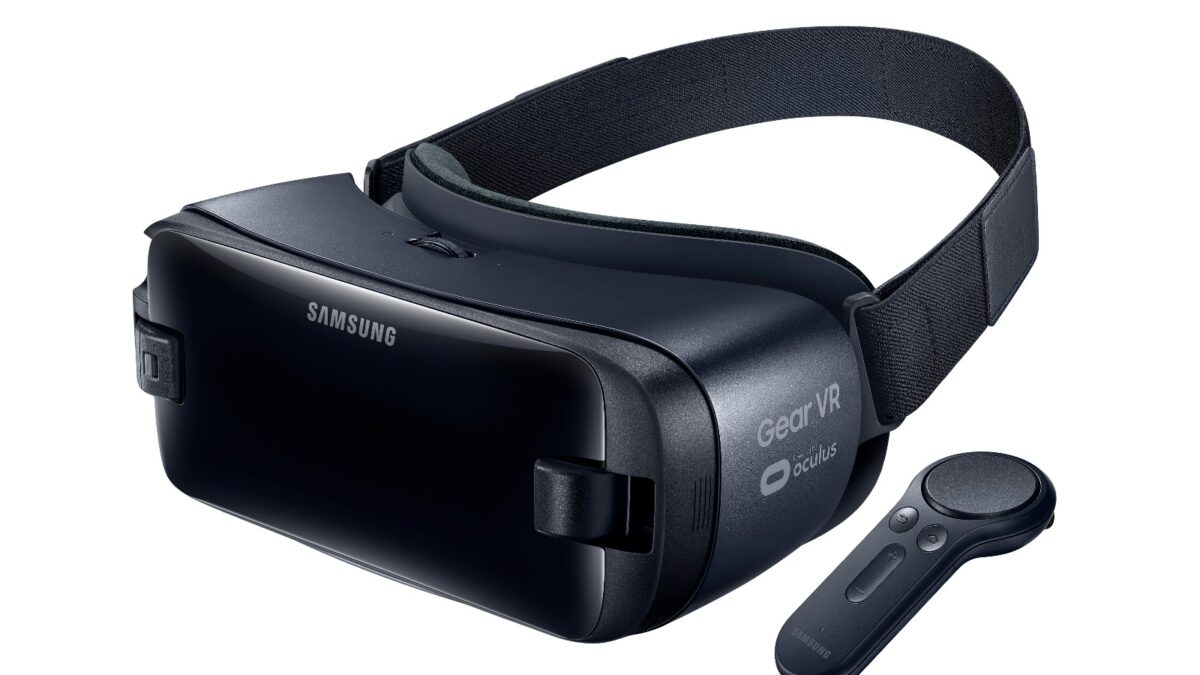 The Galaxy S Active series has been something of an abandoned stepchild for Samsung: the company puts its efforts behind making the smartphone, but limits its availability and capabilities. For one, Samsung has made this a mostly-AT&T-exclusive series in the US since its inception, which seems rather out of step with a company that can sell any phone it builds.

Next, even when the company gives the Active series features such as gorgeous AMOLED panels (from the Galaxy S and Note series), high-end SoCs from itself and Qualcomm, the best cameras on the market, big, beefy batteries, and even fingerprint sensor and Samsung Pay support, it denies the Active series Gear VR compatibility, which is present on the Galaxy S and S edge models (and is coming to the upcoming Galaxy S8 and Galaxy S8+).

And yet, consumers would gladly buy the Galaxy S8 Active if Samsung would bring it to all customers on all carriers worldwide – not just AT&T, or Vodafone. Exclusives are, in my view, a product of a bygone era where companies relied on the money behind them when they couldn’t actually sell a smartphone. That just doesn’t fit Samsung.

Despite the criticism I’ve received about “going too easy” on Samsung, I’ve pointed out that the Active’s carrier exclusivity is one of the major factors holding it back. One of my major hopes alongside of breaking carrier exclusivity for the Galaxy S8 Active is to see the Galaxy S8 Active gain VR support for this year, the first time in the Active series.

And I’m convinced that Samsung will bring it this year for one particular reason: its competitor, the owner of its most used operating system, looks to bring Daydream VR-readiness to Android-powered handsets running Nougat (Android 7.0). Samsung has said it will make upcoming smartphones Daydream-ready.

The Galaxy S8 Active will launch with Nougat this summer (if summer is the time of the launch; it has been in years past). Now, currently, there are only a few Daydream-ready smartphones, such as the ZTE Axon 7, Google’s own Verizon-exclusive Pixel and Pixel XL (though these devices can be purchased unlocked straight from Google and used on other carriers). Lenovo-owned Motorola has even given Daydream support to its Verizon-exclusive Moto Z Force Droid. So, with that said, carrier exclusives aren’t inherently “bad lemons” that can’t receive VR support.

Now, this leaves Samsung with its AT&T-exclusive, high-end smartphone that is a flagship nearly every way except widespread access and VR support. Samsung has steered its customers toward Gear VR and Facebook’s Oculus VR software experience, but launching a new smartphone with Android 7.0, such as the upcoming Galaxy S8 and Galaxy S8+, and the S8 Active this summer, means that Samsung will have to enable Daydream support.

This conflicts with Samsung’s own work with Facebook’s Oculus but explains why Samsung unveiled its new Gear VR with Controller at MWC: to prepare its hardware for Daydream support and create a consistent VR experience for both platforms. Yes, the Galaxy S8 and Galaxy S8+ are all set to receive Daydream support, most likely out of the box.

It doesn’t seem likely that Samsung can deny Daydream support to any of its high-end Galaxies, but there would be no conflict if Samsung were to deny the Galaxy S8 Active Gear VR support as it has done with past Active models and let these customers access Daydream only.

Except, Samsung wouldn’t betray itself this way.

The whole concept of the “Galaxy” is to lock users into Samsung’s vision for the future, which includes virtual reality. But here’s where the conflict arises: Samsung has never given the Active series VR support. Leaving S8 Active customers to utilize Daydream (no Gear VR support, hypothetically) would leave these consumers open to flock to Google for their next hardware purchase. Samsung doesn’t want to do that: if I invested as much in VR as Samsung has, I wouldn’t want to leave my customers in the dark with Daydream as their only VR access. No, I’d want to offer Gear VR support to keep Daydream at arm’s length.

Keep in mind that there are no guarantees with Samsung; the company is free within Google’s provided Android rules for VR to do certain things. Google has not allowed alterations to Doze Mode, though, and VR is Google’s next big platform apart from the hopes it has for Android Wear. This means that Samsung, as an Android OEM, will have to open up the Galaxy S8 Active to Daydream VR support. 2017 could prove to be an interesting platform showdown for these two companies beyond VR hardware.

I can’t say that I speak for Samsung; I don’t. And I’m certainly not one to tell Samsung what to do, because I believe Samsung knows more about the future of tech with its “pinky finger” than I know with either of mine (or the remaining eight, for that matter). What I do know, however, is that the upcoming Daydream support for the Galaxy S8 Active poses a dilemma for Samsung: it can choose to continue denying Gear VR support for the Active series or, as its choice song for the MWC 2017 announcement says, “Give The People What They Want.”