Google announced a new virtual reality platform called Daydream at its annual developers conference today. Daydream will work with the next generation of Android smartphones powered by Android N. The platform includes reference designs for a VR headset and controller which manufacturers can use to build their own headsets and while it didn’t confirm the companies that will be making the headsets, it did confirm the companies that will make Daydream VR compatible smartphones and Samsung is one of them.

Samsung is in a list of eight companies that will make Android Daydream VR compatible smartphones, the others include LG, HTC, Huawei, Xiaomi, ZTE, Asus, and Alcatel. Google showed off the Daydream headset reference design today and it looks quite similar to Samsung’s Gear VR headset. It’s the same concept: the headset is worn and not held like the Cardboard and phone slots in it. Since Google is controlling the manufacturing standard for Daydream it’s partners will have to stick to them when making their own headsets and controllers based on Daydream, and compatible smartphones will need to have specific components like special sensors and screens to get certification, because the idea with these standards is to provide a smoother, lower-latency VR experience.

Google did not confirm today how much the headsets based on its Daydream reference design will cost. Since they won’t be standalone headsets like the Oculus Rift or HTC Vive they are likely to be cheap, but whether or not they’re close to the Gear VR’s $99 price point remains to be seen. Samsung hasn’t confirmed anything about its Daydream VR compatible headset yet but Google mentioned during its keynote today that handsets from this select group of manufacturers will start arriving later this year in the fall. 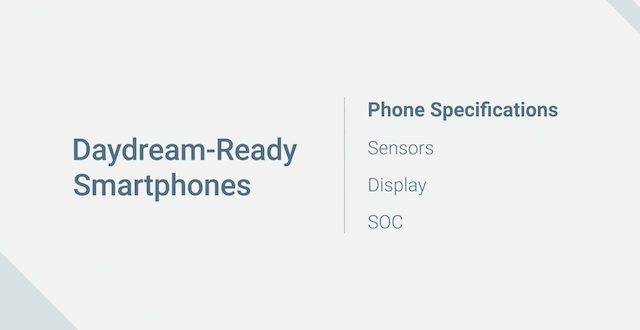 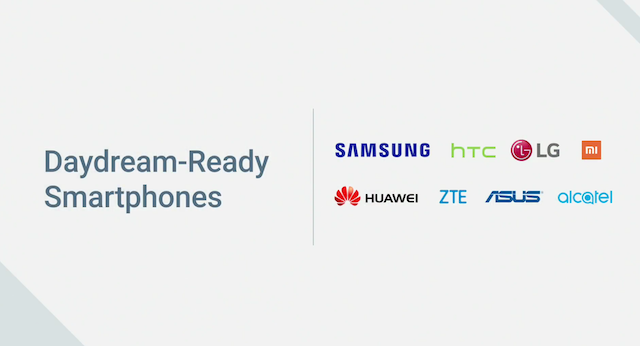 The question is, will the Gear VR be compatible with the Daydream platform and the controller. I doubt the Daydream headset will be better than the Gear VR 2, but I’m very interested in the software.

Possible, if the release is delayed so that Android N and Daydream VR feature is ready and stable