Samsung and Oculus announce consumer version of Gear VR for $99, coming this fall 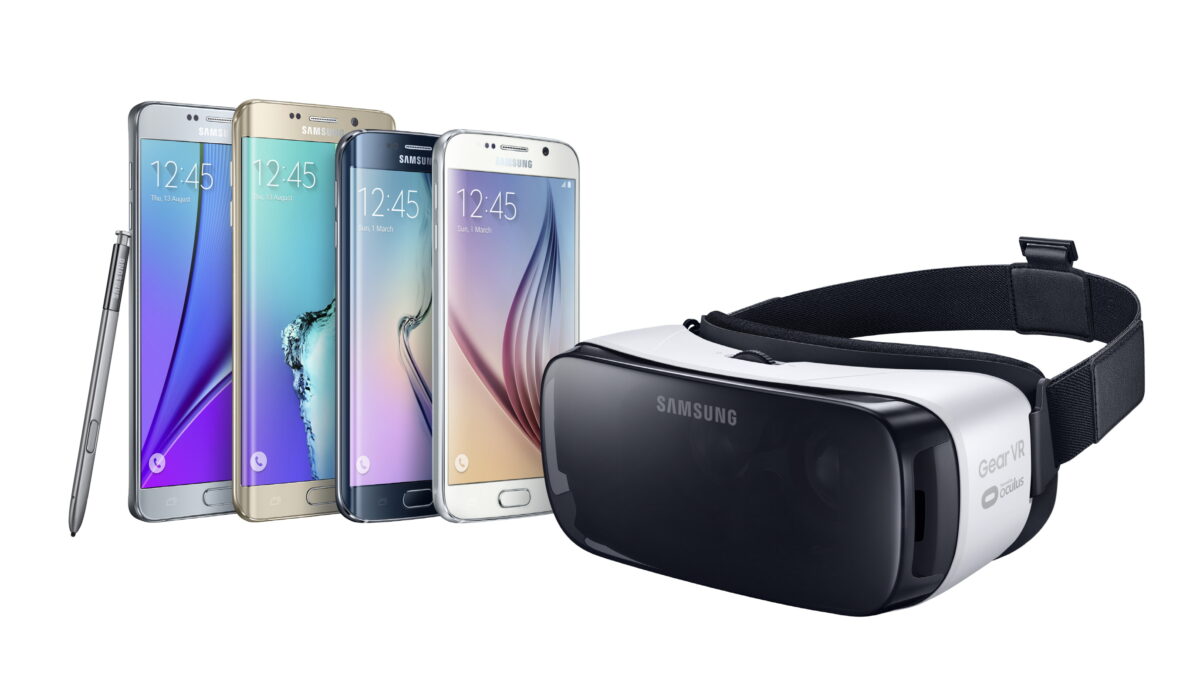 The Gear VR features 54 ~ 70 mm fixed lenses that provide 96-degree field of view, and is equipped with a bunch of sensors including an accelerometer, a gyrometer, and a proximity sensor. It can be connected to Samsung’s latest smartphones using a microUSB connection. The Gear VR will be available in Frost White color for $99 starting this fall.

The South Korean smartphone giant claims that the new Gear VR is 22 percent lighter than previous Gear VR Innovator Editions. Apparently, this new virtual reality headset includes a new foam cushioning for better comfort, and an improved touchpad for better greater control while consuming media. We will report about the exact launch date when we get more information about it. 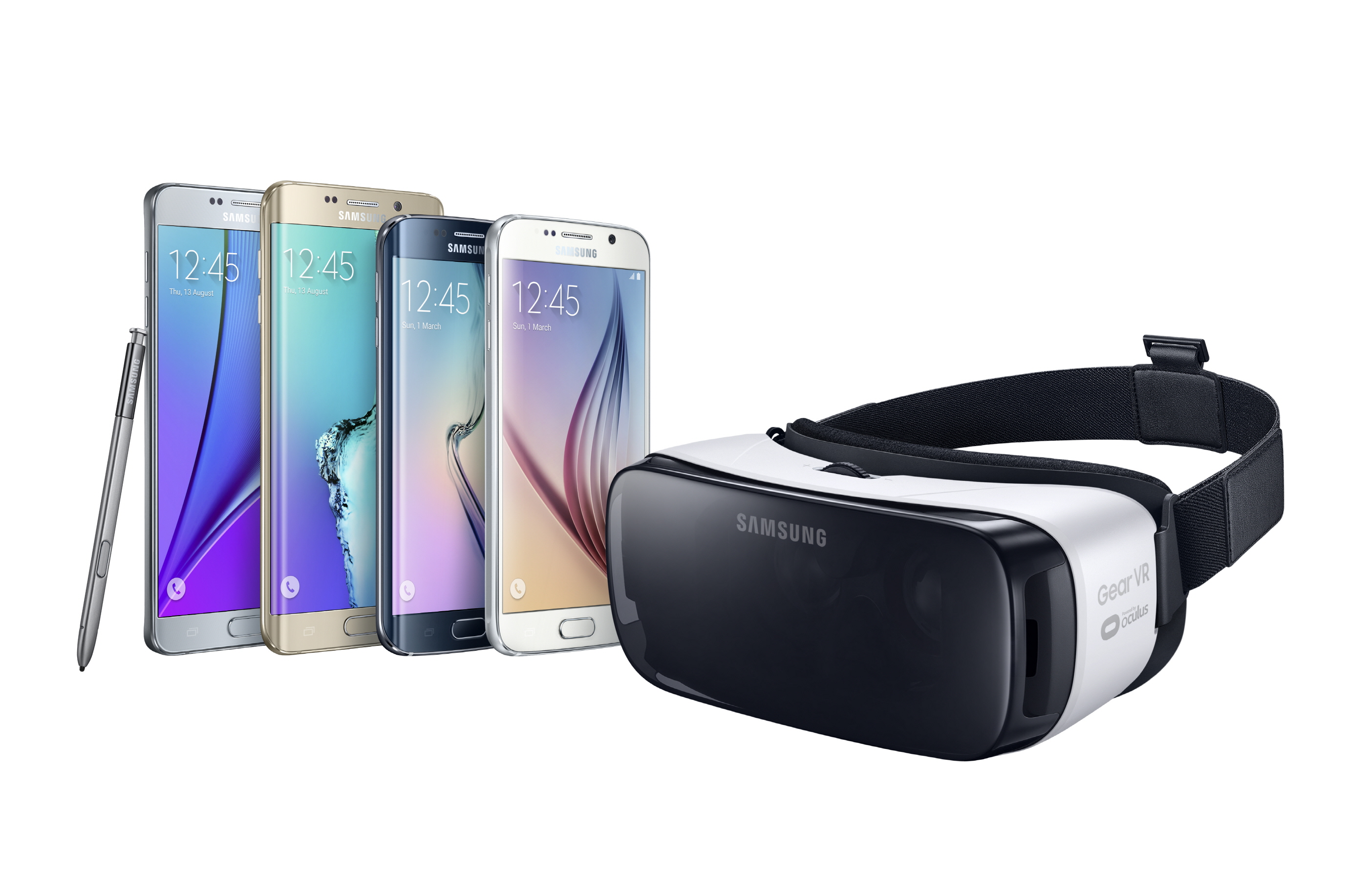