Over the past few days, Galaxy S8 and Galaxy S8 Plus leaks have been flowing in quicker than fresh water from a tap, and today’s no different as we’re catching yet another glimpse of the handsets courtesy of an anonymous case maker. The images, which were snapped at close range, corroborate everything we’ve seen (and heard) about the units in past, including that they’ll sport gorgeous edge-to-edge Infinity Displays and a fingerprint scanner on the back.

This latest set of pictures also cast light on a feature we’ve picked up on, but were skeptical about — a physical home button (pictured above) on the back of the Galaxy S8 Plus. It’s hardly a secret that both devices will sport on-screen keys, but there’s no denying the fact that the mysterious button in this image looks an awful lot like a shortened version of the traditional home key found on Samsung’s previous flagships.

Take a look for yourself in the gallery below: 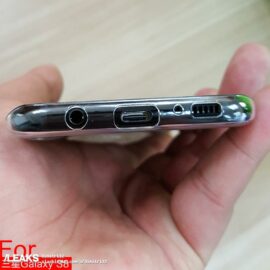 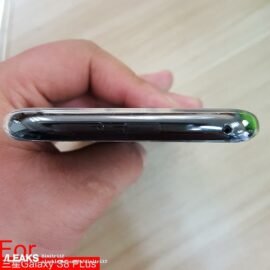 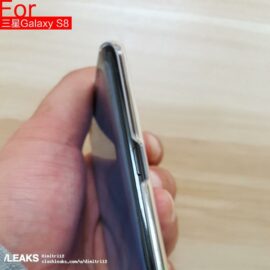 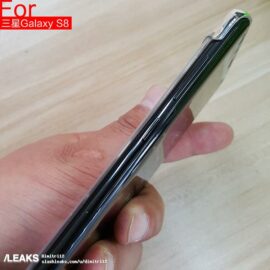 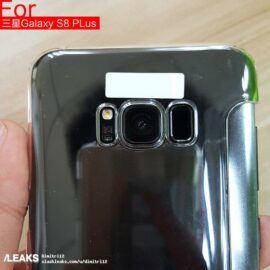