Live images of the Galaxy S8 Plus leaked 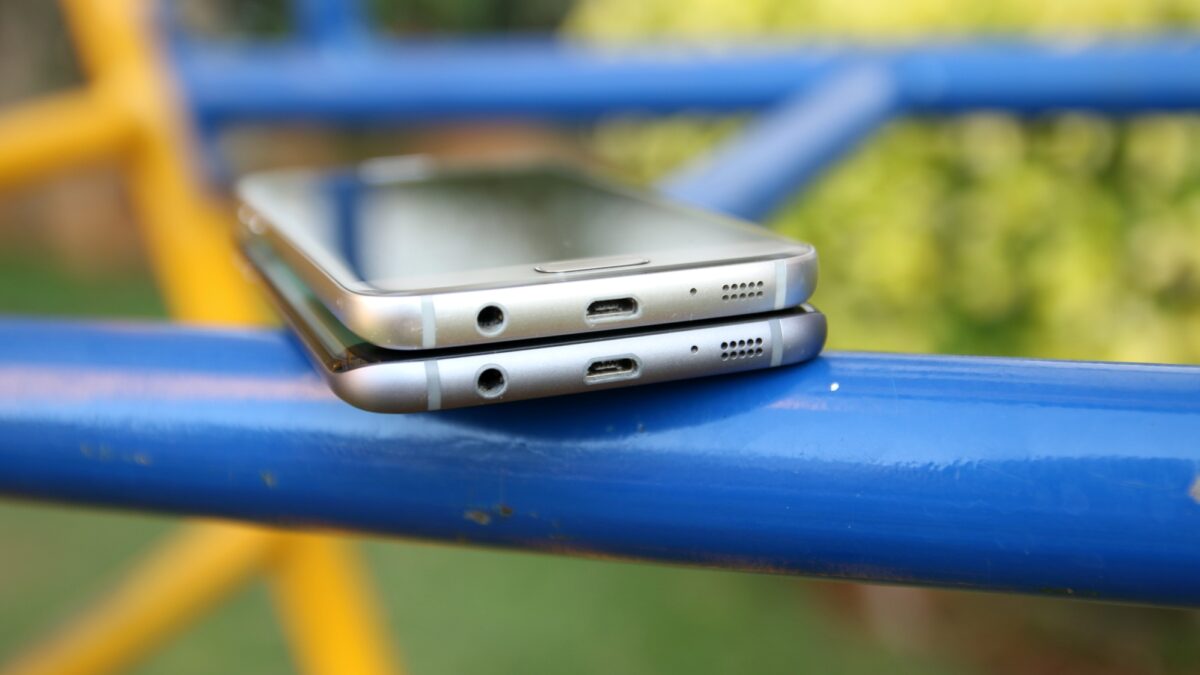 Samsung is due to launch two models of its flagship smartphone next month – the Galaxy S8 and the Galaxy S8 Plus – the latter is expected to feature a 6.2-inch Quad HD display which will certainly be the biggest display ever in a Galaxy S series handset.

The images also appear to confirm what we’ve been hearing time and time again. Since the Galaxy S8 doesn’t have a home button reports suggest that the fingerprint sensor will be placed on the back alongside the camera. That’s precisely what we see in these images as well.

None of this has been officially confirmed as yet so nothing is set in stone. Samsung will confirm the launch date of the Galaxy S8 at the Mobile World Congress 2017 later this month. 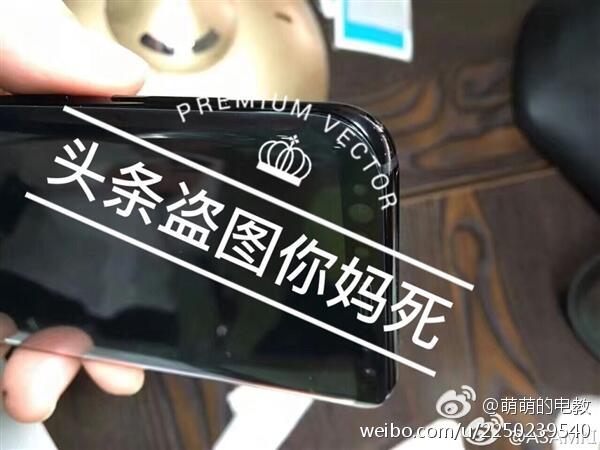 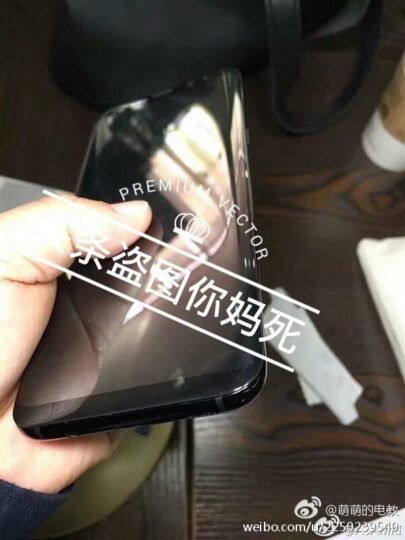 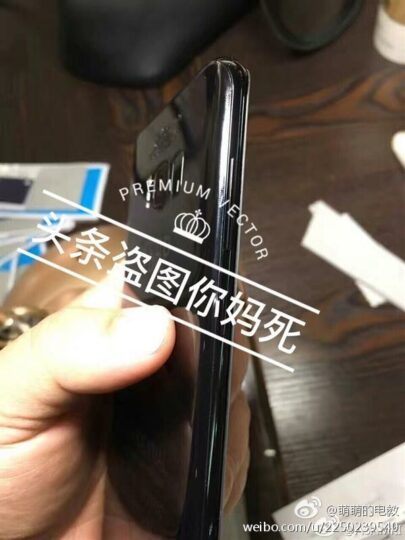 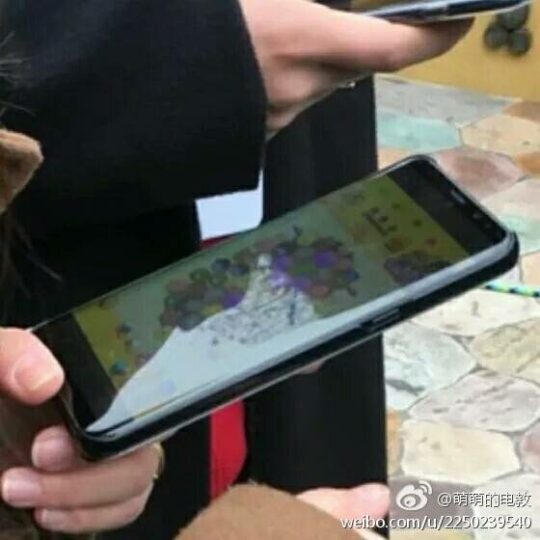 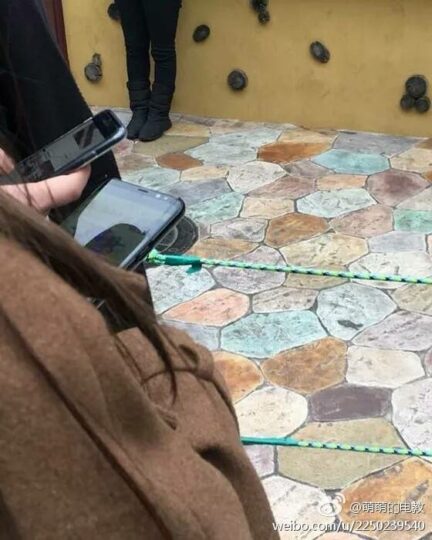 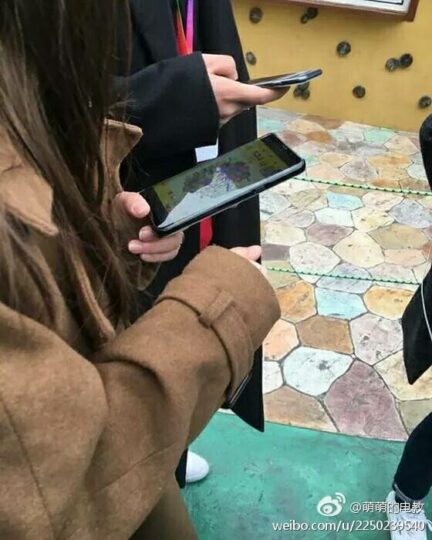