Galaxy S8 RAM confirmed for China along with US sales commencement 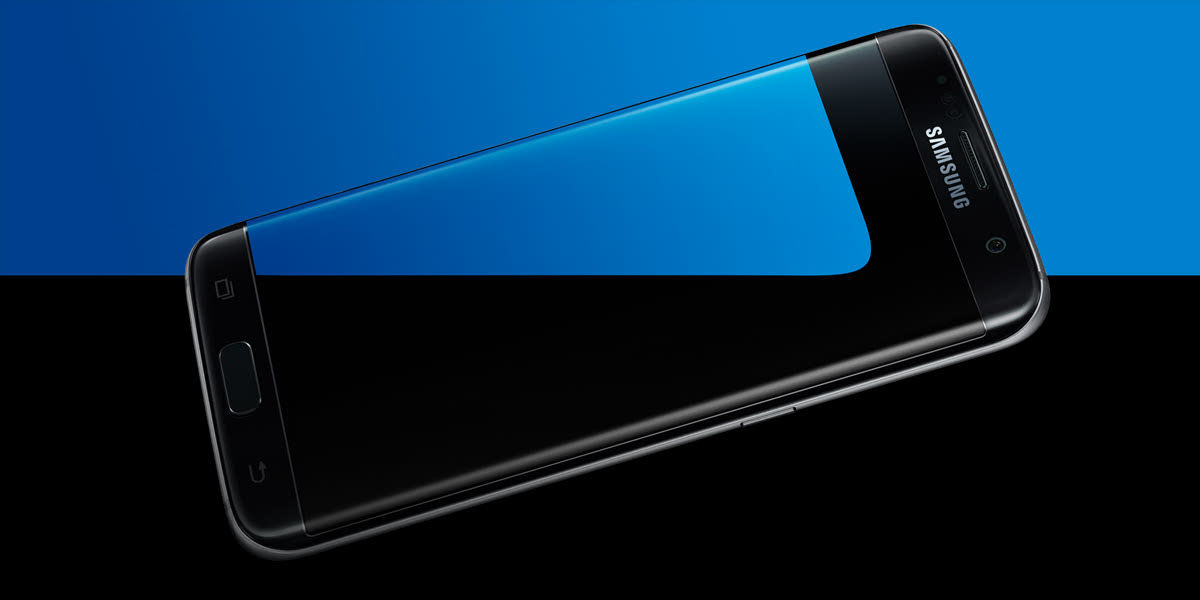 The Galaxy S8 has been leaked in all its glory by now, new software being the exception, so the countdown until the announcement is in full swing. At this point, the devil is in the details, with interested buyers and diehard fans alike yearning for specific information and the time of the sales commencement in their region or part of the world. Twitter member @mmdj_china, known for his Galaxy C5 Pro photo leak, brings new information about the Chinese variants as well as US sales commencement of the next Galaxy.

From Twitter, the leakster says that all Galaxy S8 Chinese variants, both the S8 and S8 Plus, will feature 6GB of RAM and have a minimum of 64GB (128GB maximum) onboard storage out of the box. Chinese buyers can expect to pick up either Galaxy S8 in the 15th week (which puts Chinese sales commencement in the third week of April). As for the US Galaxy S8 sales release, the States will see the handset go on April 14th (one day earlier than the rumored late April 15th announcement date), which means that the March 29th announcement date is starting to make sense of things.

The 6GB RAM confirmation from the leakster isn’t surprising, considering that China has been confirming the same RAM capacity for Chinese variants as early as 4 months ago and @mmdj_China confirmed the same thing himself just a few weeks ago. What differs between his report three weeks ago and his report now is that, whereas before, Samsung would only launch one 6GB RAM variant (the others were suspect), now all Chinese variants will have the same RAM capacity. Samsung confirmed that this high RAM capacity is one of the great selling points in the Chinese market, and 5 Chinese OEMs have already started implementing the RAM capacity in their high-end sellers. What this means for the rest of the market, though, is anyone’s guess.

For those in other markets longing for a 6GB RAM Galaxy S8, we’ll keep you posted.