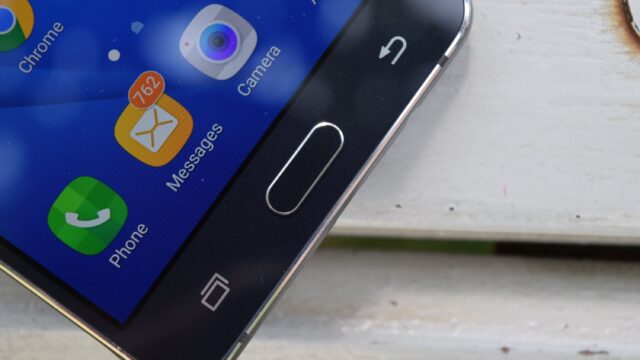 We’ve already seen two variants of the as yet unreleased Galaxy J7 (2017) on the benchmarking website GFXBench – the SM-J727P and the SM-J727A – and its last outing revealed a 1.5GHz octa-core Exynos 7870 processor with 2GB of RAM. It appears that the US variant of the Galaxy J7 (2017) has now been spotted, it bears model number SM-J727VL.

The GFXBench listing reveals that the SM-J727VL features a 1.4GHz quad-core Snapdragon 425 processor with 2GB of RAM and 16GB of internal storage. A Qualcomm Adreno 308 graphics processor will be on board as well. All of the other specifications remain the same so we can expect it to have an 8-megapixel rear and 5-megapixel front camera as well as Android 7.0 Nougat.

It remains to be seen which carriers in the United States offer this device, a previous report has suggested that at least one of these variants is going to be sold by Verizon, AT&T and US Cellular. This variant may be branded as the Galaxy J7 Sky Pro. Samsung is yet to confirm when it’s going to officially launch the Galaxy J7 (2017). 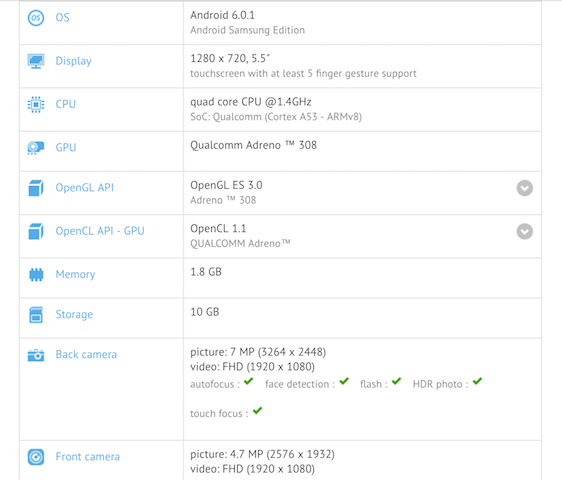