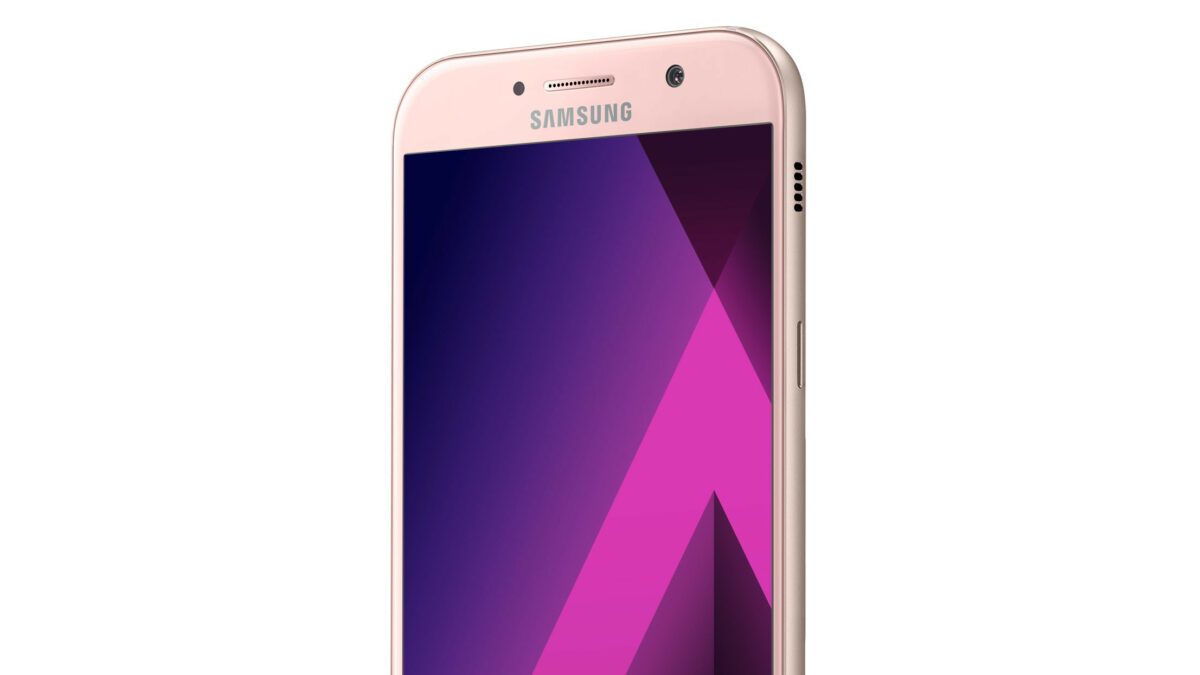 The Galaxy A7 (2017) is actually pretty similar to the Galaxy A5 (2017). It sports the same 1.9GHz Exynos 7880 octa-core CPU, 3GB of RAM and 16MP front- and rear-facing camera. However, it also bundles a slightly larger display and a bigger 3,600mAh battery, which should see it through over a day of medium-to-heavy use. Although, that’s unconfirmed at present.

A detailed comparison of the Galaxy A7 (2016) and Galaxy A7 (2017) can be seen in the table below. For more specifics on the handset’s internals, click here.