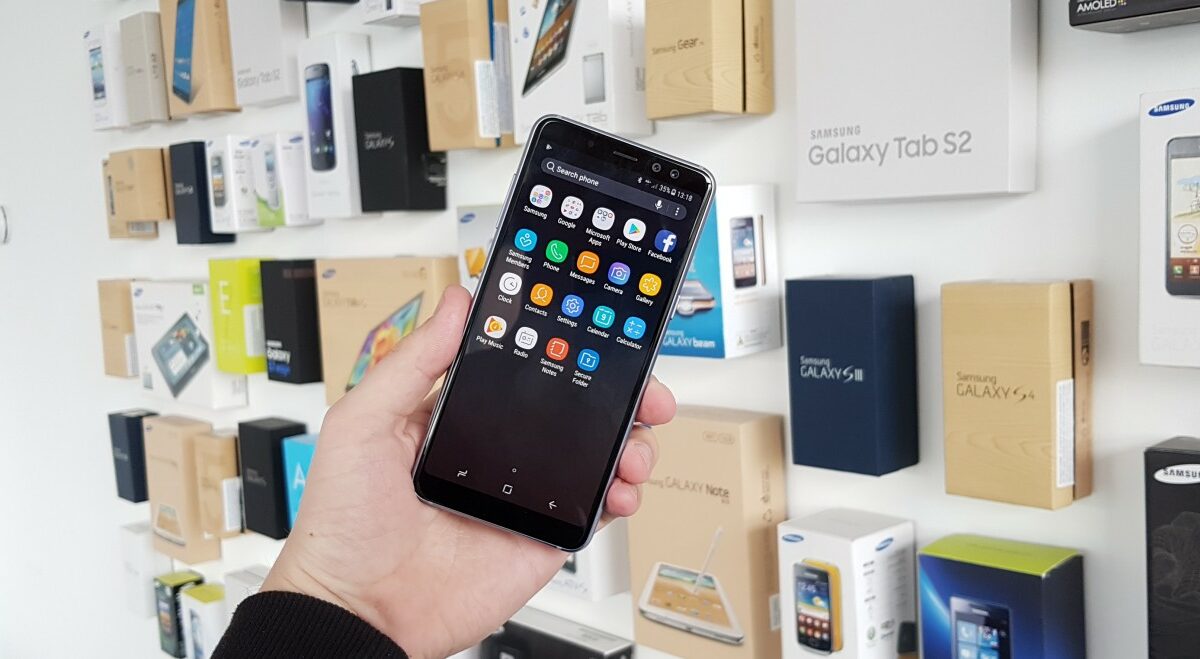 Samsung has started rolling out the October security patch for the Galaxy A7 (2017) and the Galaxy A8 (2018) today. The former has received this update in India while the latter in Canada and Belarus so far. There’s no doubt that these devices will get the update in other markets soon as well.

The company is gradually rolling out the latest security maintenance release for more mid-range devices. The update has been released for some other mid-range phones over the past week. It came out for the Galaxy J7 (2016) and Galaxy J7 Prime just yesterday.

Samsung has rolled out this update for the Galaxy A7 (2017) in India so far. Firmware version A720FXXU6CRJ5 is now rolling out for the device. It’s available for download from our firmware section.

The Galaxy A8 (2018) has received the October security patch from multiple carriers in Canada. They include EastLink, Virgin Mobile, Telus and Sasktel. The firmware version A530WVLS3BRJ1 is also available in Belarus. The files can be downloaded from our database.

October 2018 security patch brings fixes for dozens of vulnerabilities that were discovered in the Android OS. That’s in addition to the fixes included for vulnerabilities in Samsung’s software. Device owners in the aforementioned markets will soon receive an over-the-air update notification. It won’t be long now before Samsung sends out the updates in other markets where these handsets are available.

It has been a very busy day for Samsung. After releasing the latest security patch to the Galaxy A20, Galaxy A …