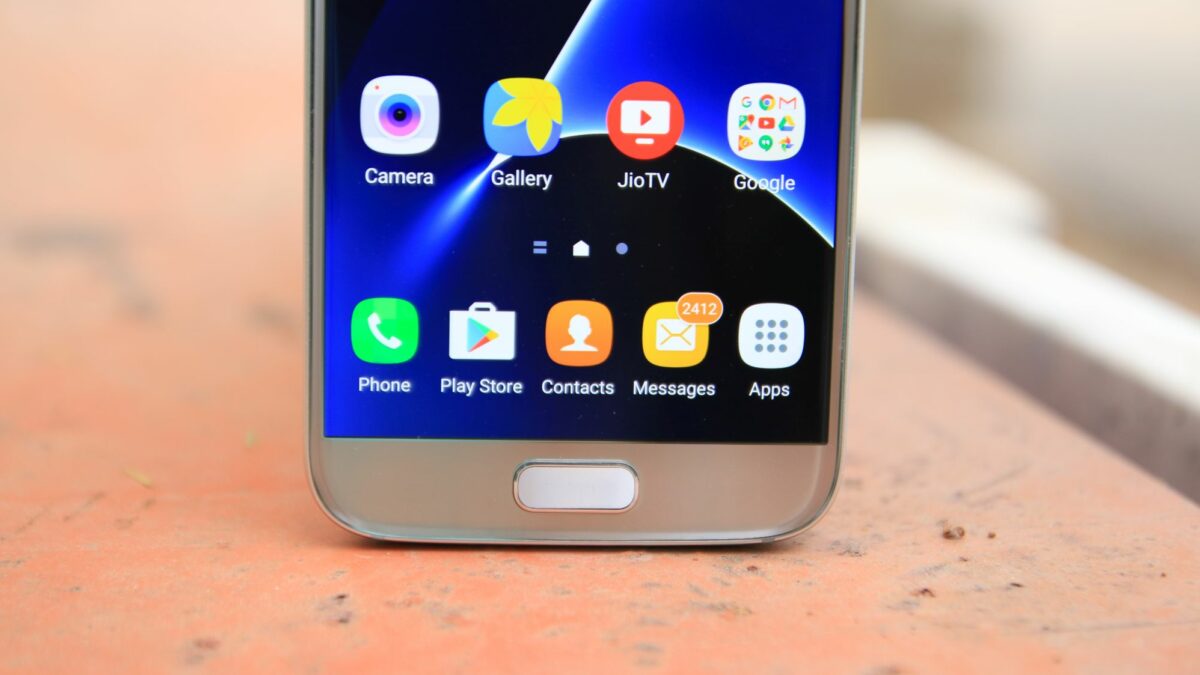 We exclusively reported earlier this month that Samsung is ditching the physical home button on the Galaxy S8 for a better screen-to-body ratio. Bloomberg reported around the same time that the upcoming flagship smartphone from Samsung would feature a virtual home button for an ‘all-screen front’. Now, David Ruddock from Android Police has tweeted more details regarding the navigation keys on the Galaxy S8.

According to David, Samsung has decided to ditch hardware navigation keys on the Galaxy S8. It appears that the company is finally switching to on-screen navigation keys with some 3D Touch-like functionality, which means that Samsung will use a pressure-sensitive screen. Soft keys are said to be configurable too. The fingerprint sensor has been allegedly removed from the front of the device, but its new place is not known yet. Synaptics recently launched the first optical fingerprint scanner for smartphones, and it is likely to be used in the Galaxy S8. However, no one is sure if it will be placed under the screen or at the back of the device.

It appears that Samsung is finally aligning its thoughts with Google’s regarding navigation keys on Android smartphones. However, we should take this information with a pinch of salt as nothing can be said for sure until the Galaxy S8 is officially unveiled sometime next year.