Galaxy S8 to feature a dedicated AI button, but may be delayed until April 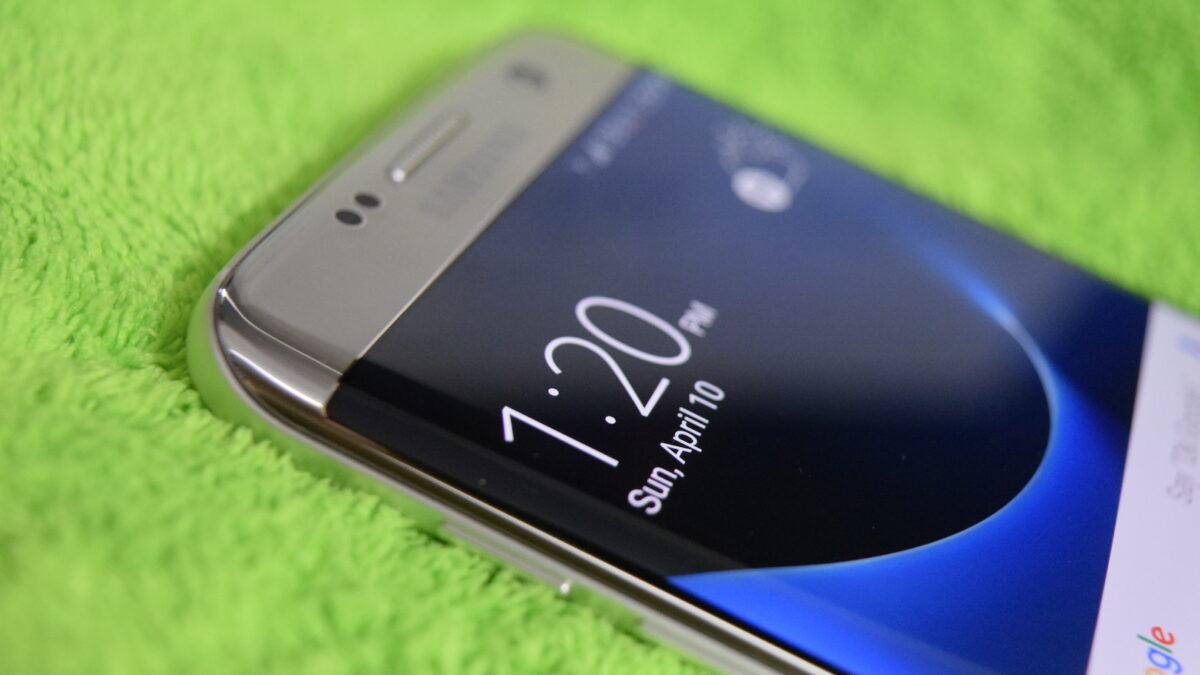 We’ve previously reported that Samsung is working on a Siri-like virtual assistant (AI) for its next-generation Galaxy S smartphones. However, according to a report from The Wall Street Journal, the firm is considering adding a dedicated button for the service to next year’s Galaxy S8.

“The latest internal prototypes of the premium Galaxy S8 handset include a button on the side edge of the smartphone that would be used to launch a beefed-up virtual assistant,” revealed the WSJ in a post published on its website on Monday, November 7.

This news comes shortly after Samsung’s Executive VP Rhee Injong confirmed that the South Korean company is putting its recent acquisition of Siri-maker Viv Labs to good use by developing its own assistant that will play nice with its home appliances and wearables.

Unfortunately, it looks like fans may have to wait a little longer than expected to get their hands on Samsung’s next flagship smartphone as it’ll reportedly conduct more thorough tests on the Galaxy S8 to ensure that it’s not destined for the same fate as the now-recalled Galaxy Note 7.

The WSJ believes that the Galaxy S8’s unveiling could come as late as April 2017, which is two months later than previously thought.