Samsung Galaxy A3 (2017) renders leak, here are the images and a video

We exclusively reported three months ago that Samsung is readying 2017 variants of its Galaxy A series smartphones. The smallest of these devices, the Galaxy A3 (2017), appeared on Geekbench as well as in Wi-Fi and Bluetooth certification documents. Now, the render images and videos of the Galaxy A3 (2017) have been leaked.

The folks over at MySmartPrice have published renders of the Galaxy A3 (2017) along with a video showcasing the device in 360 degrees. Its metal body is 7.89mm thin, and the phone has a 4.7-inch Super AMOLED screen as well as a USB Type-C port. This would be the second Samsung smartphone (after the Galaxy Note 7) to feature a USB Type-C port.

It seems to have rounded corners and a 2.5D glass over its display. There’s a SIM card slot on the top, a headphone jack and the USB Type-C port at the bottom, the power button and a loudspeaker on its right side, and volume buttons on the left side. According to previous reports, the device might come with an octa-core Snapdragon processor, 2GB RAM, a microSD card slot, a 13-megapixel primary camera, and an 8-megapixel secondary camera.

What do you think about the design of the Galaxy A3 (2017)? Have a look at the images below and let us know your thoughts about the phone in the comments section. 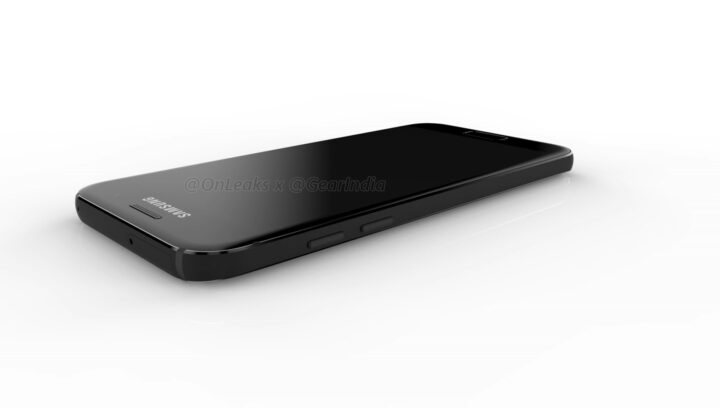 The July 2018 security patch is making its way to two more mid-range Galaxy smartphones. An update is rolling out for the Galaxy A3 (2017) and Galaxy A5 (2017) in a couple of markets including the United Kingdom and India, bringing with it the latest security patch. The Galaxy A7 (2017) had received a similar […]