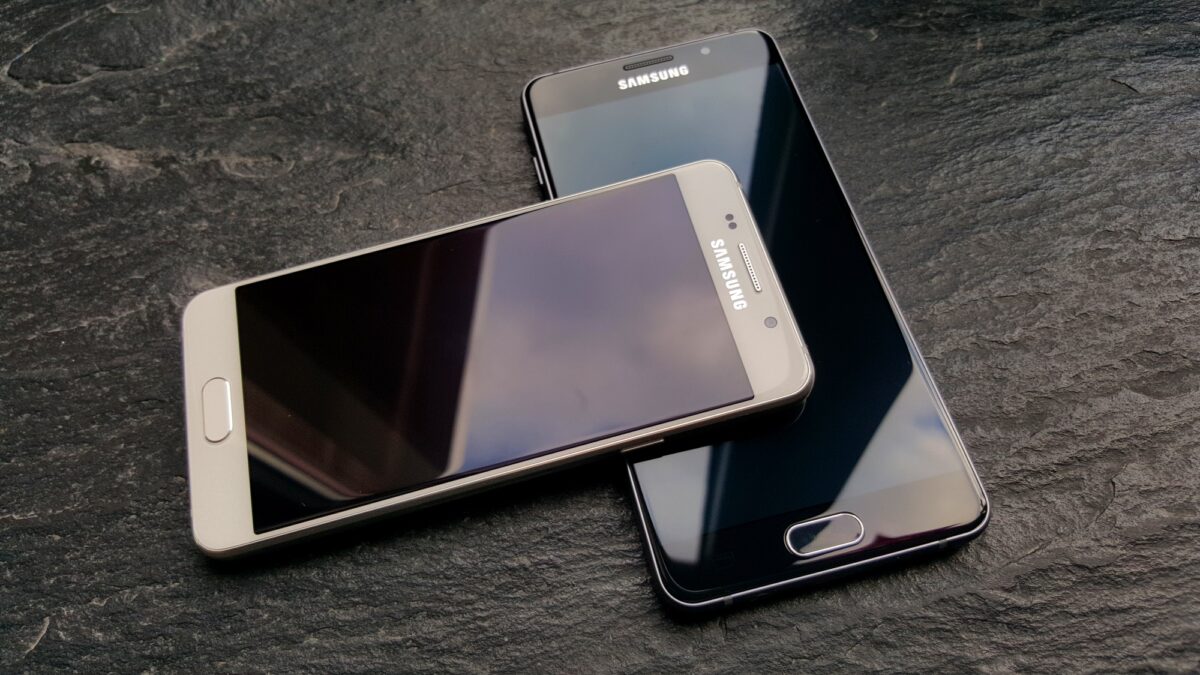 Less than a week after the Galaxy A3 (2017) was granted Bluetooth certification, the handset has surfaced on the official Geekbench online database. Unfortunately, the listing doesn’t reveal anything new about the device. Instead, it merely corroborates everything we found out about its internals when it was spotted on GFXBench two months ago.

For those in need of a refresher, the Galaxy A3 (2017) is believed to sport a 4.7-inch display, a 1.5GHz octa-core Qualcomm CPU, 2GB of RAM, 8GB of expandable flash memory, a 13MP rear-facing camera, an 8MP selfie shooter and a variety of internal sensors, including a pedometer and barometer. It’s also expected to ship running Android 6.0.1 Marshmallow.

Fortunately, we shouldn’t have to wait too much longer to find out if the rumors are correct as Samsung is in the final stages of acquiring the documentation it needs to launch the handset on the open market in the United States. It simply needs to obtain approval from the Federal Communication Commission (FCC), then it’ll be good to go.