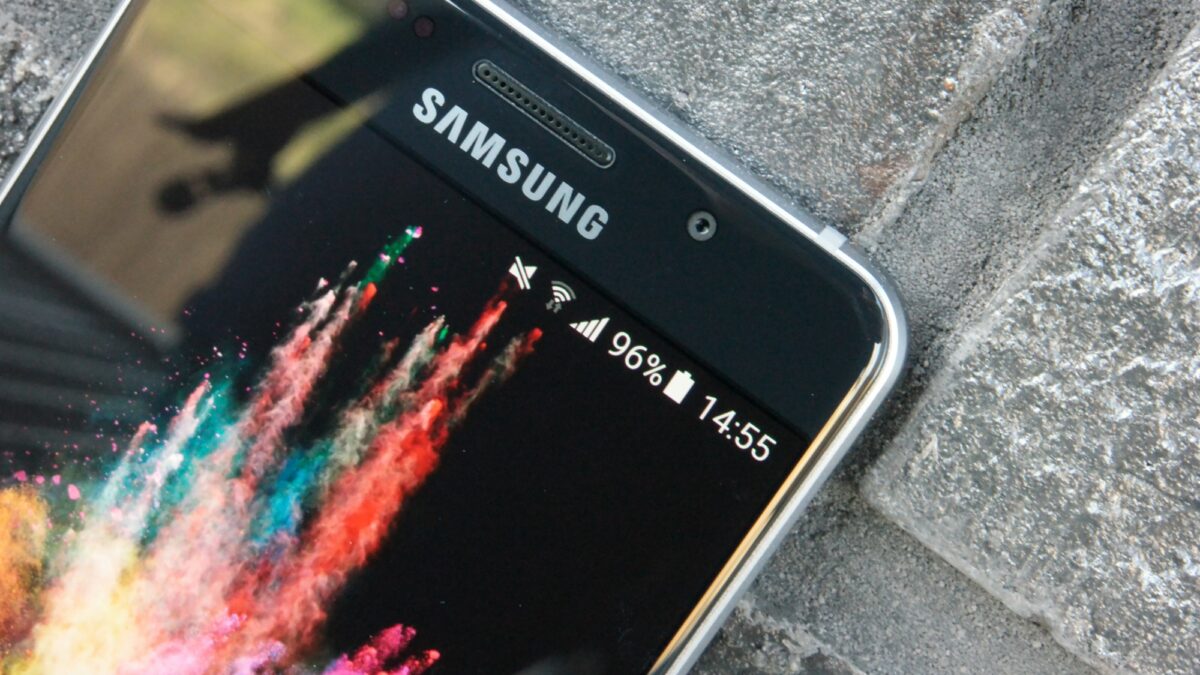 The model numbers of the 2017 iteration of this lineup include SM-A320F, SM-A520F and SM-A720F for the Galaxy A3, A5 and A7 respectively. The SM-A520F has also been spotted in import listings, it has been imported into India for the purpose of testing. Other handsets in this lineup are expected to follow suit soon.

Benchmark results for the Galaxy A5 (2017) show that it may be powered by the Exynos 7880 processor coupled with 3GB RAM. Further details about the specifications of the smartphones in this lineup will likely be available soon. It’s unclear at this point in time when Samsung will be launching the 2017 iteration of the Galaxy A series. 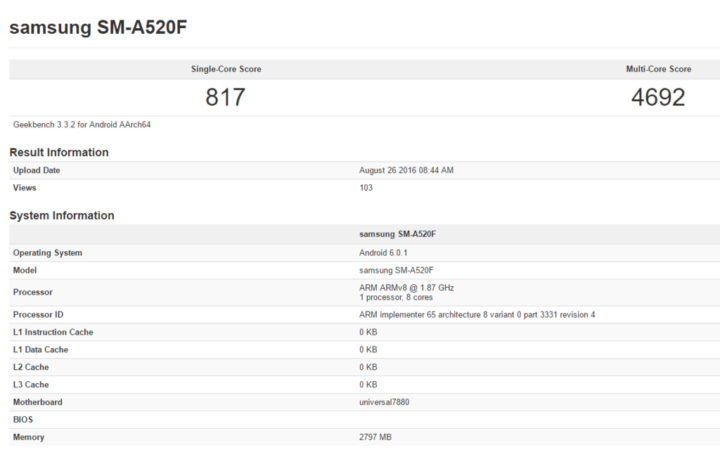