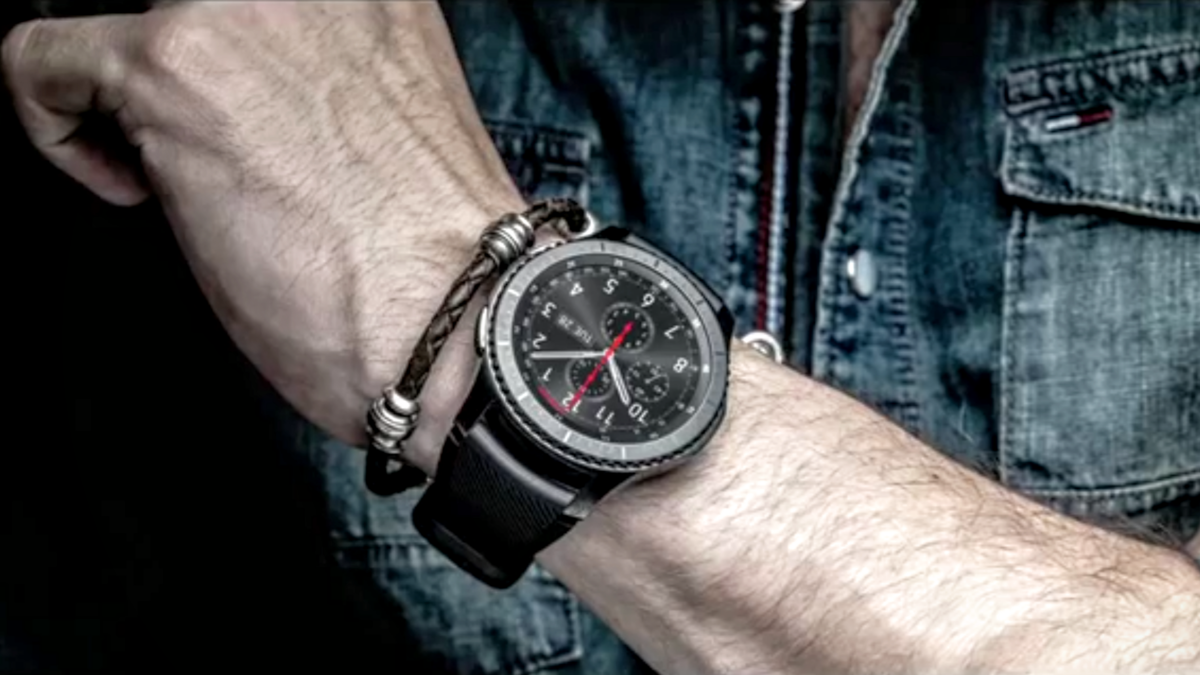 I wrote some months ago that Android Wear fans shouldn’t get their hopes up about a 2016 Samsung Android Wear smartwatch, and I still stand by the statements I made then. What’s new, though, is that it appears as if even Android Wear agrees with Samsung.

Back 4 months ago, it seemed as though Samsung was rebelling against what appeared to be a united Android Wear front with its decision to forgo crafting another Android Wear smartwatch. ASUS, Motorola, LG, and Huawei all appeared to be onboard with Google’s plans to carry Android Wear through another year. LG had its Watch Urbane LTE Second Edition out (due to defect, the company had to re-launch the smartwatch; see, Samsung isn’t the only one that has issued product recalls and second launches), and Motorola, ASUS, and Huawei all looked set for primetime again.

Some have said that Samsung’s desire to forgo crafting an Android Wear smartwatch is a terrible mistake, while others applaud the move. I could spoil the evidence for you, but I won’t. Three new evidences have come to light in recent days that, with hindsight, help us see that Samsung’s move was a wise one indeed.

ASUS has released its $250 ZenWatch 3, but it appears as if LG, Motorola, and Huawei have all decided to let Android Wear stand still for the year. All three companies have gone on record as saying that they won’t be making any new Android Wear smartwatches through the end of this year, at least.

LG has said that it wants to see what sticks; Motorola says that cellular connectivity comes with some undesirable tradeoffs; and Huawei wants a more efficient processor before pushing forward with cellular connectivity. While all these reasons can be overcome in 2016, the decision of these companies to “sit out the smartwatch dance” shows that Samsung may have had more foresight than the Korean giant’s been given credit for.

The truth is that cellular connectivity, contrary to Motorola’s claim, doesn’t have any significant tradeoffs that can’t be overcome (that is, if you overlook the black bar, a.k.a. flat tire, on the Moto 360) and that Samsung has pushed cellular connectivity since 2014 with the Gear S (it had 3G data instead of 4G). Huawei wants a more efficient processor, but processors will always become more and more efficient over time – so that’s not really a significant decision to sit it out. I’ll return to Huawei shortly.

As for LG, the company said that its decision to refrain from another smartwatch this year is that “we want to see what sticks,” LG spokesperson Ken Hong said in an interview with CNET.

Perhaps we should give LG a break compared to Huawei and Motorola who haven’t put out a new smartwatch in the last 12 months, but any OEM who sits on the sidelines can’t expect to learn from mistakes and move forward. Just ask any athlete: sitting on the sidelines makes your knees hurt and gets you out of shape — the exact opposite of what LG thinks will happen if it sits out the rest of this year and the start of 2017 in Android Wear.

Evidence #2: Huawei flirts with the idea of a Tizen-powered smartwatch, alternative to Android Wear

One large piece of news this week comes from Huawei, who has been mentioned as trying to find an alternative to Android Wear because, in a Samsung representative’s words, “Huawei was looking for an operating system (OS) other than Google’s Android as the US firm had not been very collaborative.” Huawei and Google have been chummy, surfacing in Huawei’s own Android Wear smartwatches: Huawei Watch (men), Huawei Watch Jewel and Watch Elegant (both female smartwatch lines), not to mention the Nexus 6P announced in 2015 as a collaboration between Google and Huawei.

With Huawei’s relationship with Google, it just seems odd that Huawei would want to consider a platform such as Tizen when the Chinese OEM knows that it would seem to be a slap in the face of Google and Android Wear.

And yet, while Huawei has said nothing definitive, it’s at least flirting with the idea of a Tizen-based smartwatch with Samsung. That, in and of itself, shows the unrest that even Android Wear OEMs are having with Android Wear. With one of Android Wear’s most loyal OEMs (Huawei) considering Samsung’s wearables platform, Samsung’s decision to abandon Android Wear makes even more sense than before. If “loyal” Android Wear OEMs don’t want to stick with the platform, why should Samsung?

The last piece of evidence to show that Samsung’s abandonment of Android Wear is a move in the right direction is Google’s decision to delay the release of Android Wear 2.0 until 2017. For whatever reason, the one major reason to support Android Wear (for consumers, at least) has been put on hold. Yes, I’m aware that Google has delayed the rollout to appease consumers in hopes of getting positive feedback, but it seems odd that Google would have to delay such a major update when it’s had an entire year (and four months after Google I/O) to perfect the update.

Whether or not Android Wear OEMs were aware of the delay is anyone’s guess, but in light of Google’s decision, it makes sense that Huawei, LG, and Motorola would refrain from making new AW smartwatches. Why make smartwatches that run the same operating system update as the 2015 ones, with slightly modified hardware and a more expensive price tag?

Samsung made its decision (despite saying that it wasn’t done with Android Wear just yet) to refrain from any Android Wear smartwatch development because of its own Tizen wearables platform, but the most recent developments between Google and its Android Wear OEMs is more than reason enough to say that, in hindsight, Samsung made the right choice.

I’ve been told time and time again that despite what I may think, Android Wear isn’t dead and that the platform is still thriving. However, the above evidences tell a far more grim story than advocates want to admit. With a major update stalled, Google being “anti-collaborative,” and Huawei, one of its major OEMs, considering Tizen as a better alternative, the only thing Android Wear has left is the sheer number of apps and developers (which are two things that can erode quickly in time, should Tizen’s appeal continue to grow).

At this point, Tizen looks to be not only Samsung’s refuge, but the refuge of Huawei and all other Android Wear OEMs, since Android Wear OEMs will only serve Google’s purpose if they remain with Google. No matter how great the apps and hardware, without having a unique pre-installed software experience, a device is as good as dead on arrival.

For the first time since its inception in 2014, critics must face the inevitable truth that Android Wear is headed nowhere.