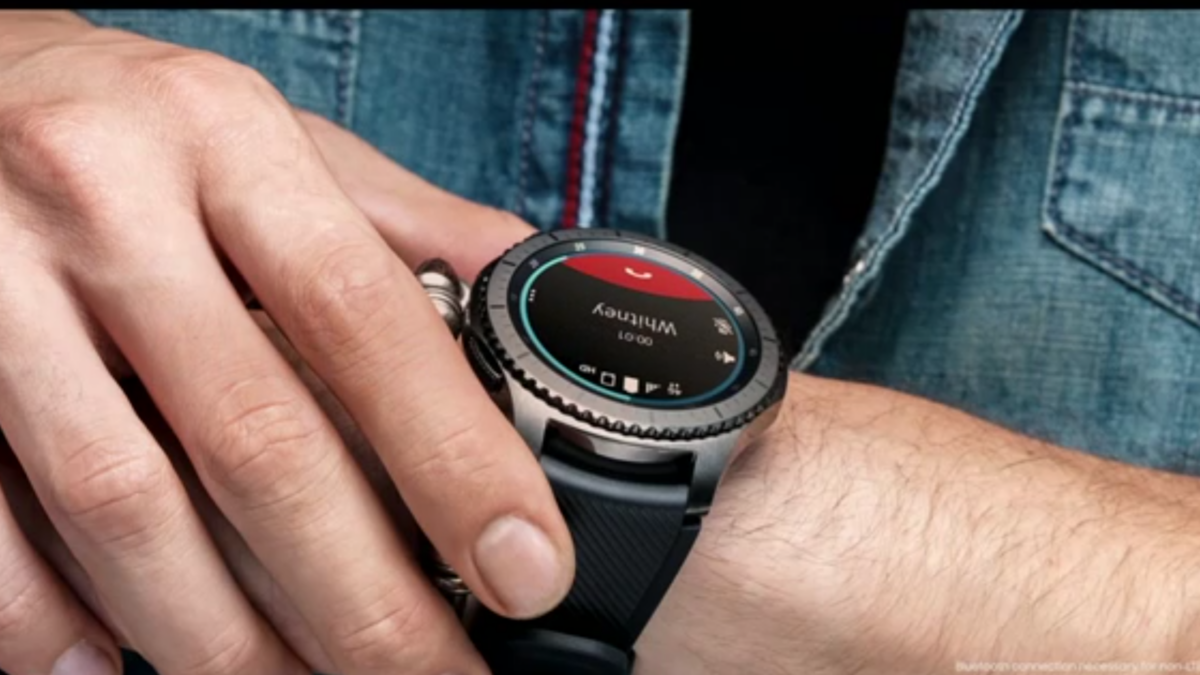 It wasn’t all that long ago that Samsung and Google were arguing over Samsung’s Tizen efforts, and, since that argument some 2 years ago, Samsung has continued to build Tizen and its own platform ecosystem.

Well, LG, Huawei, and Motorola have sat out the last several months of 2016 in the smartwatch market, but news this past week from Motorola shows us that Android Wear is not only going nowhere, it’s crumbling faster than expected. The latest casualty in AW? Motorola.

Motorola announced this past week that it’s bowing out of the smartwatch market for now because it doesn’t see a year-to-year upgrade of its smartwatch as the right course of action for the market. This comes after news that Huawei is considering other options for its smartwatch platform (perhaps Tizen), and HTC “Halfbeak” smartwatch photos leaking that show a product unlikely to launch this year due to strained funds for the Taiwanese gadget maker. As for Sony, the Japanese OEM has remained silent on any future products beyond the Smartwatch 3, launched on Android Wear back in September 2014.

With all of these companies either not making smartwatches or, in Motorola’s case, bowing out of the smartwatch race, a few questions come to mind: 1) what’s happening to Android Wear? 2) why is Samsung’s Tizen having greater success? And 3) What will happen to Android Wear, what will become of it in the future?

I could answer question #1 but can’t answer in either direction on question #3. Question #2 is worth examination, though, because the possibility of Samsung having success with Tizen seemed unusual back when it launched smartwatches in 2013 (this wasn’t the first time Samsung launched smartwatches, though). Though it may seem unreal to some, Samsung has singlehandedly brought down Android Wear by way of a few significant factors.

Next, Samsung has singlehandedly brought down Android Wear by making unique hardware. The Gear S back in 2014 brought unique hardware, with Samsung’s first curved display on a smartwatch. Sure, a number of individuals found it to be too futuristic, but there are a number of owners who loved it because it was unique, unlike any other smartwatch on the market (with 2-day battery life and the classic-quality AMOLED display).

The Gear S2 is where Samsung took its unique approach to wearables and made something that even more consumers could love. The rotating bezel is still one of the most unique features on a smartwatch that takes something old (the dial on divers watches) and reworks it for a more modern audience who wants something “smarter.” The Gear S3 is all about refinement, making a device that is unashamedly masculine.

Last but not least, Samsung has singlehandedly defeated Android Wear by separating itself from AW by way of its own Tizen platform. Being that Samsung is in charge of Tizen, the Korean giant has been able to display its own capabilities in battery life, design, and performance, and these three factors together combine for a unique experience. Had Samsung continued crafting Android Wear smartwatches with its typical blandness, it would’ve seen some small share of success but nothing like what Tizen has produced.

It wasn’t all that long ago that many diehard Android fans were calling for the death of Tizen, saying that “it’s DOA,” “it’ll never compete with Android Wear,” “Samsung is dabbling into another useless endeavor,” and so on. I was even told that Pebble (yes, the Pebble that has now been purchased by Fitbit for up to $40 million) would crush Samsung and Tizen. And yet, Android Wear is looking more like a sinking mobile “Titanic” every day.

Motorola was also said to have more finesse than Samsung, but it too, has decided to exit the smartwatch business for the long term. Meanwhile, Samsung, owner of Tizen, “the little OS that couldn’t,” some said, is alive and thriving with new apps, a new smartwatch, and mass consumer appeal. It just seems as though every time the critics predict the death of Samsung and Tizen, they’re proven wrong.

It’s time for Tizen’s most diehard critics to discover a new hobby.