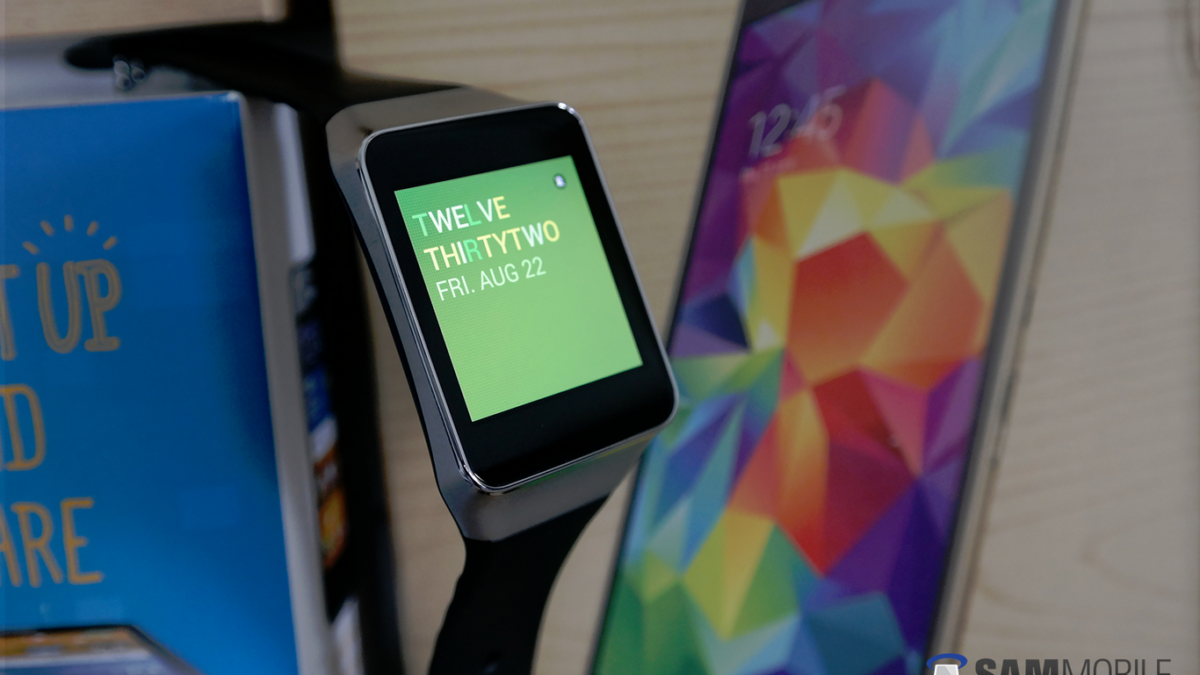 Samsung is in the midst of rolling out a minor software update to all Gear Live units located in Asia, Europe, North America and South America. The upgrade, which is referred to in the industry as Android Wear 1.5, doesn’t bring any notable new features to the unit. Instead, it’s targeted at patching any issues that occurred when users installed the Android Wear 1.4 OTA that the firm started distributing back in February. Thankfully, it does appear to have addressed a very annoying bug that resulted in new notifications not being pushed to the wearable in real-time.

I have to say; it’s great to see Samsung updating a two-year-old watch with even the most minor of updates. At present, it’s unclear if the unit will receive the long-awaited Android Wear 2.0 overhaul, which will carry a whole host of new features, including a redesigned navigation interface and revamped music controls. Although, it does look promising as the Gear Live’s hardware is more than capable of running the OS. It all boils down to whether the South Korean company believes there’s enough demand to warrant the time needed to adapt the software for use on the device. 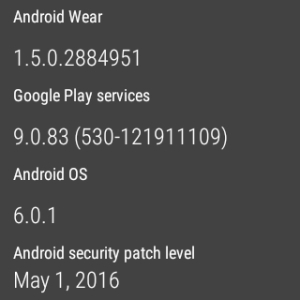