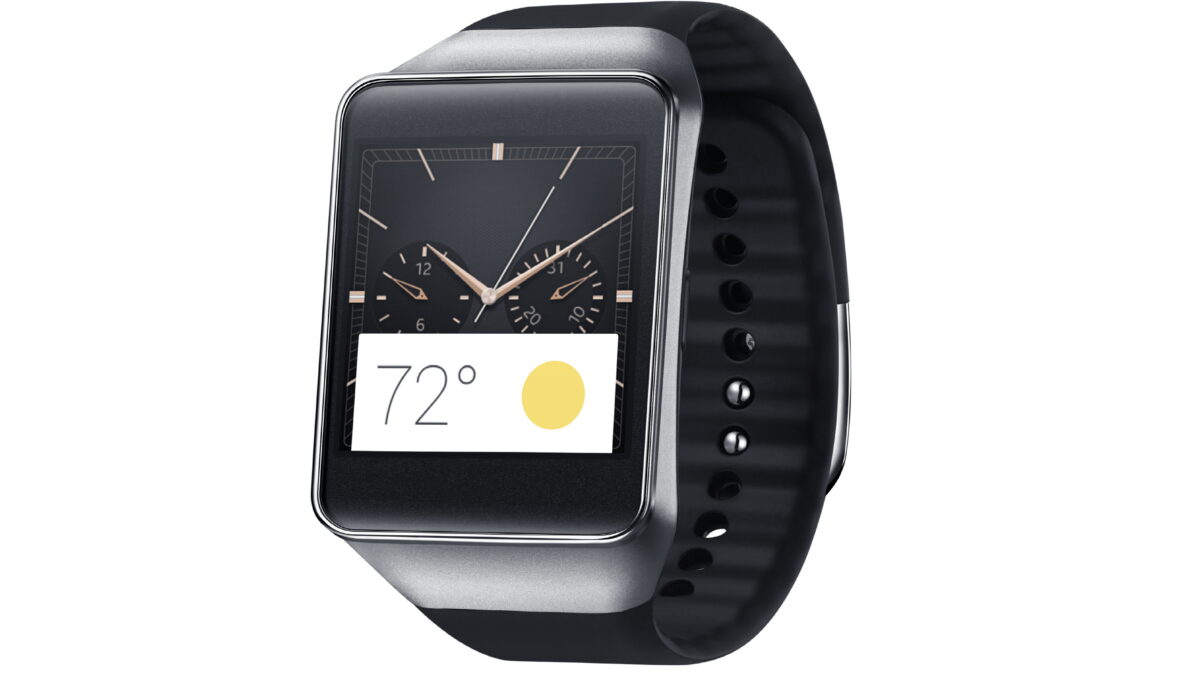 An all new update for the Android Wear powered Samsung Gear Live is now seeding. The update — to version 5.0.2 — brings no real functionality to the smartwatch, but instead adds some optimizations and updates Google Play services. To download the update, your Gear Live must have at least 60% battery, just to be sure the device doesn’t run out of power whilst upgrade. If you haven’t received the update notification yet, don’t panic, for such updates are often rolled out in batches in order to avoid server overload. The build number, if you’re wondering, is LWX49K for the Android Wear 5.0.2 update for the Gear Live.