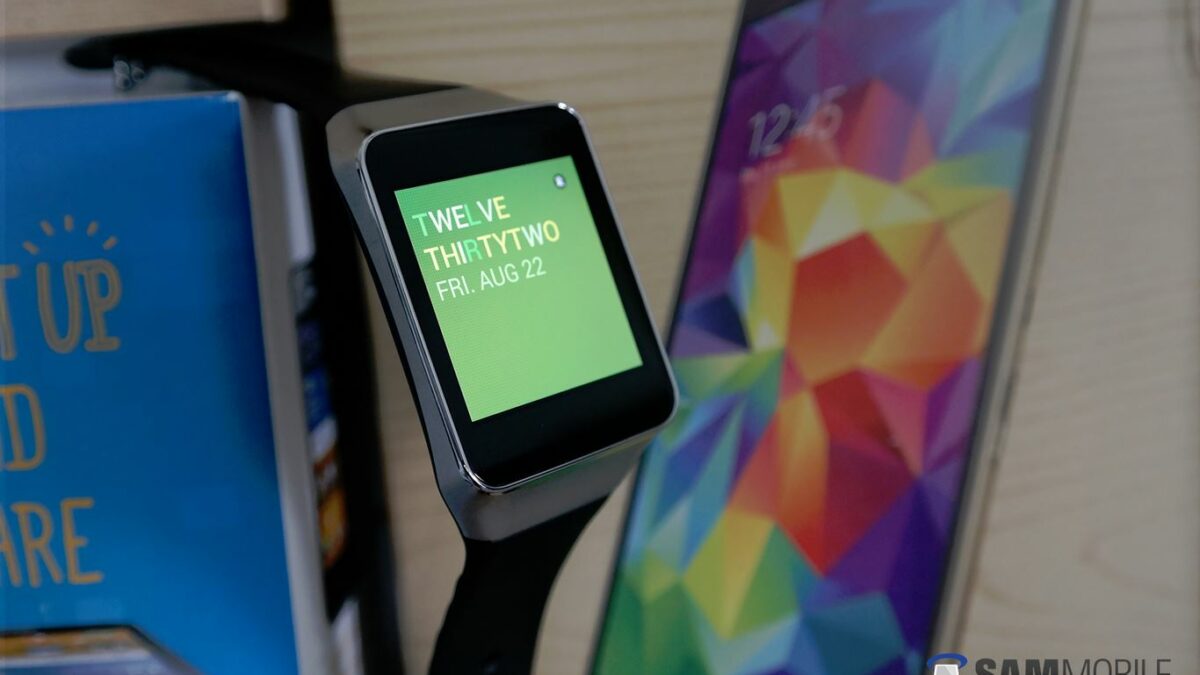 It has been a while since Samsung released an Android Wear-powered smartwatch. The Gear Live was its first and only smartwatch powered by this platform and even though Google has made significant improvements to Android Wear, Samsung has stuck with its own OS for smartwatches. Samsung has now said that it’s not going to make Android Wear smartwatches anymore.

Samsung executives confirmed today that the company does not have any Android Wear devices in development and neither is it planning to make any in the future. The executives also said that Samsung’s own Tizen OS which is used in almost all of its wearable devices is more battery-efficient than Android Wear. Since Tizen is now becoming Samsung’s standard OS in other smart products like TVs and even refrigerators, it has decided to stick with it for smartwatches as well.