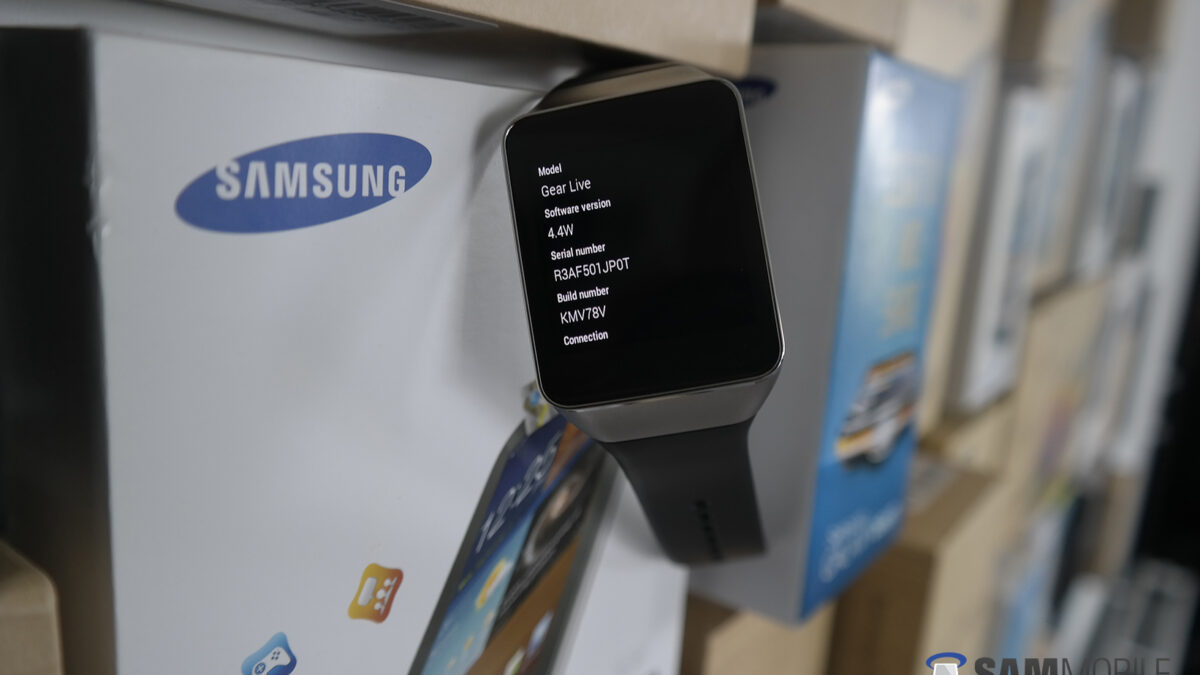 It was reported yesterday that Samsung has confirmed that it’s not going to make any Android Wear-powered smartwatches anymore. Some unnamed Samsung executives were cited in a Fast Company report saying that the company had no Android Wear smartwatches in the pipeline and that it wasn’t planning to make any in the future. Samsung has now clarified those comments and it looks like the company has had a change of heart.

In a statement provided to Engadget, Samsung says that it disagrees with Fast Company’s “interpretation,” and that it has not made any announcement concerning Android Wear, adding that “we have not changed our commitment to any of our platforms.” It’s not like the latest response from the company is any indication of it making new Android Wear-powered smartwatches, but what it does show is that Samsung would like to keep the possibility open which is why it’s not dumping Android Wear completely. It may or may not make one in the future. Samsung’s first and only Android Wear smartwatch was the Gear Live that arrived some two years ago. Since then all Samsung smartwatches have been powered by Tizen OS, including the very impressive Gear S2.