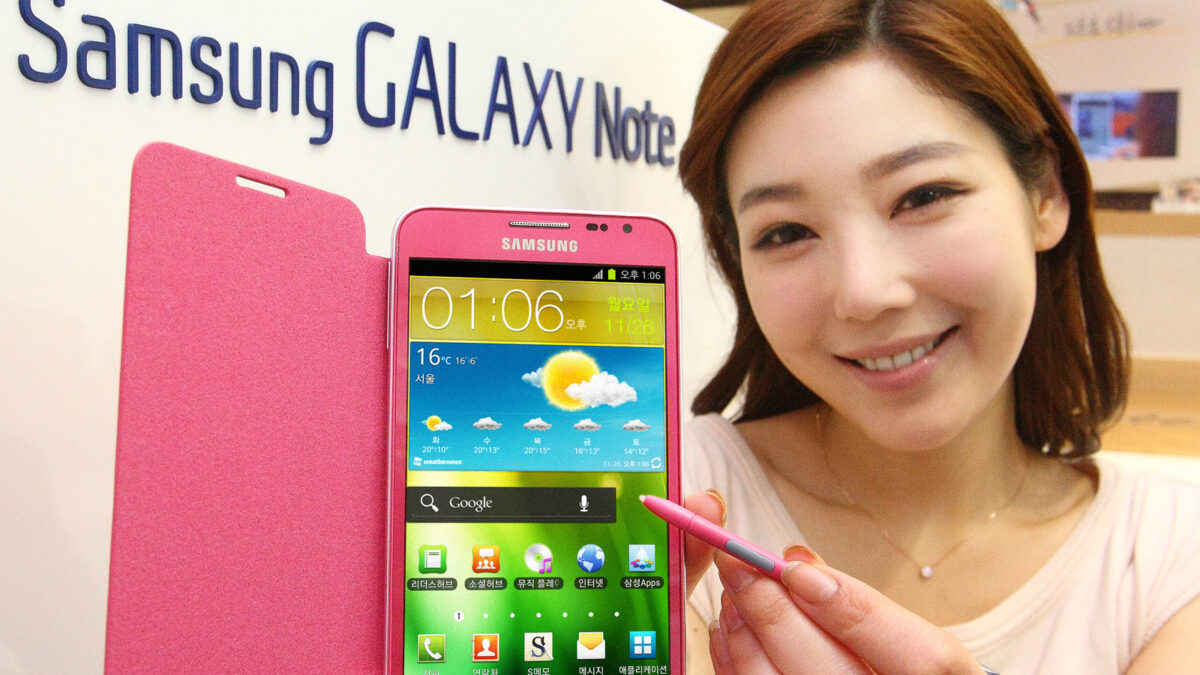 Samsung just can’t seem to catch a break these days. After weeks of negative publicity because of the Galaxy Note 7 recall, it’s now having to look into an incident which happened on Indian airline IndiGo’s flight from Chennai to Singapore earlier this week. India’s Directorate General of Civil Aviation has said that passengers on the flight smelled smoke coming out from an overhead baggage bin and alerted the cabin crew. It was later discovered that there was smoke and sparks emitting from a Galaxy Note 2 which was kept inside a bag in the bin.

The regulator said that it had been a suspected fire but IndiGo said that there was no fire. The cabin crew used a fire extinguisher out of caution and then put the phone in a container filled with water. Samsung has acknowledged that it’s looking into the matter, saying that “we are in touch with relevant authorities to gather more information.” The regulator has now said that it’s going to send an advisory to all airlines with a warning to keep all Samsung Note smartphones switched off in flights or avoid carrying the phones on commercial flights completely.

Galaxy Note 2 owners across the globe have been anxiously waiting to receive the Lollipop update on their handset and conflicting information about the status of this update has created a lot of confusion, Samsung has not come out with a strong statement that applies to all markets and settles once and for all whether […]

There is a lot of confusion regarding the status of the Galaxy Note 2 Lollipop update, several of Samsung’s regional arms have confirmed that the handset is going to receive this update while others say that it won’t. Earlier this week we saw similar conflicting reports from Samsung Gulf and Samsung Spain, with the former […]