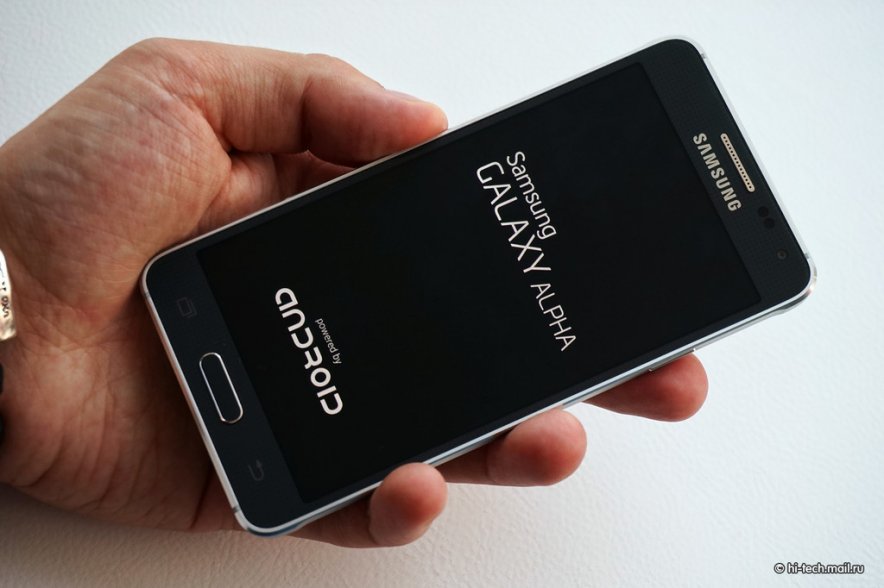 Samsung has already updated many of its recent devices to Android 5.0 Lollipop but it still hasn’t confirmed the roadmap for older devices like the Galaxy Note 2. The company’s websites for Denmark and Finland have listed Android 5.0.1 as the next update for both the Galaxy Note 2 and the Galaxy Alpha. So far Samsung has not officially confirmed when both of these devices will receive said update.

The support page from both websites lists Android 5.0.1 Lollipop as next in line for the Galaxy Note 2 and the Galaxy Alpha. Unfortunately no release date is mentioned so it’s unclear at this point in time when the update could be released for these devices. Do keep in mind though that while Samsung Finland recently confirmed that the Galaxy Note 2 will receive Lollipop the company has not said anything about the status of this update since then. We heard from our insiders recently that there is no sign of Android 5.0 for the Galaxy Note 2 yet so even if version 5.0.1 as been listed as next in line on Samsung’s own websites, it would be best to take this with a grain of salt for now.