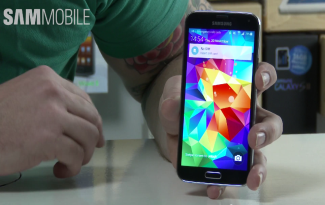 The Galaxy S5 Lollipop update has been making its rounds since Samsung released the first update for Verizon customers since the first week of February (nearly two months ago), but you may be surprised to learn that Verizon first released the update before pulling it.

Some Verizon customers downloaded the update while others didn’t get the chance to. Verizon didn’t issue a statement at the time about the update, but it seems that the GS5 Lollipop update is now ready for primetime – again.

There are two things you need to know with the Android 5.0 Lollipop update. First, Verizon appears to have added back the Download Booster it removed from the device software when the GS5 first arrived on the network in April 2014. Next, keep in mind that reducing your volume on the device will activate a new “Interruptions” mode that will block phone calls and other notifications from as little as 15 minutes to “indefinitely.” Such is the price we pay for Google’s latest.

We’ve attempted to download the new Lollipop update, only to find that it hasn’t been released for Galaxy S5 devices that have already availed themselves of Verizon’s earlier Lollipop update. If you haven’t received your dose of Lollipop on Verizon’s network, you can do so now. Make sure your battery life is at its best, as a number of updates are known to drain anywhere from 20%-40% battery life while updating. 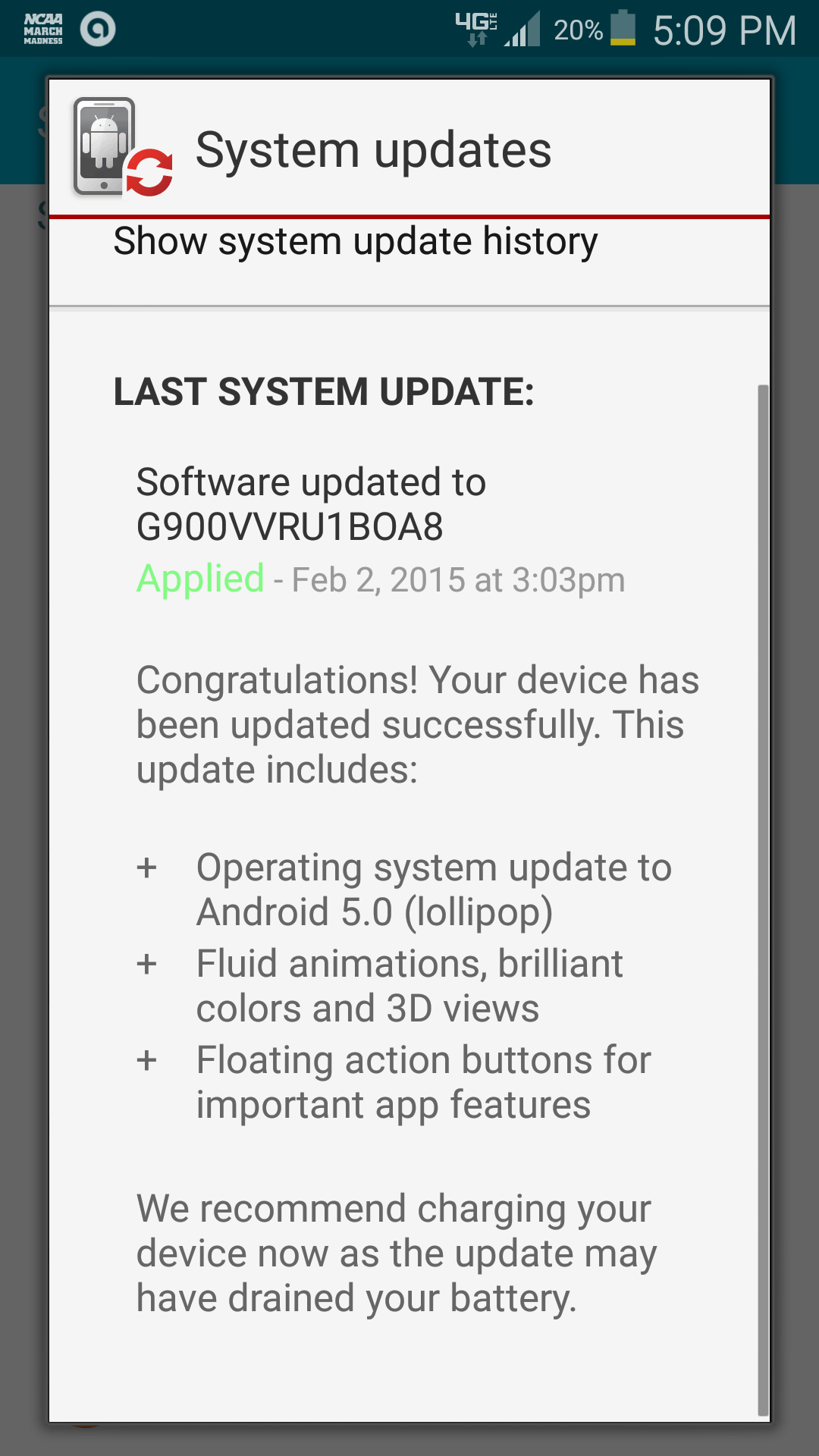 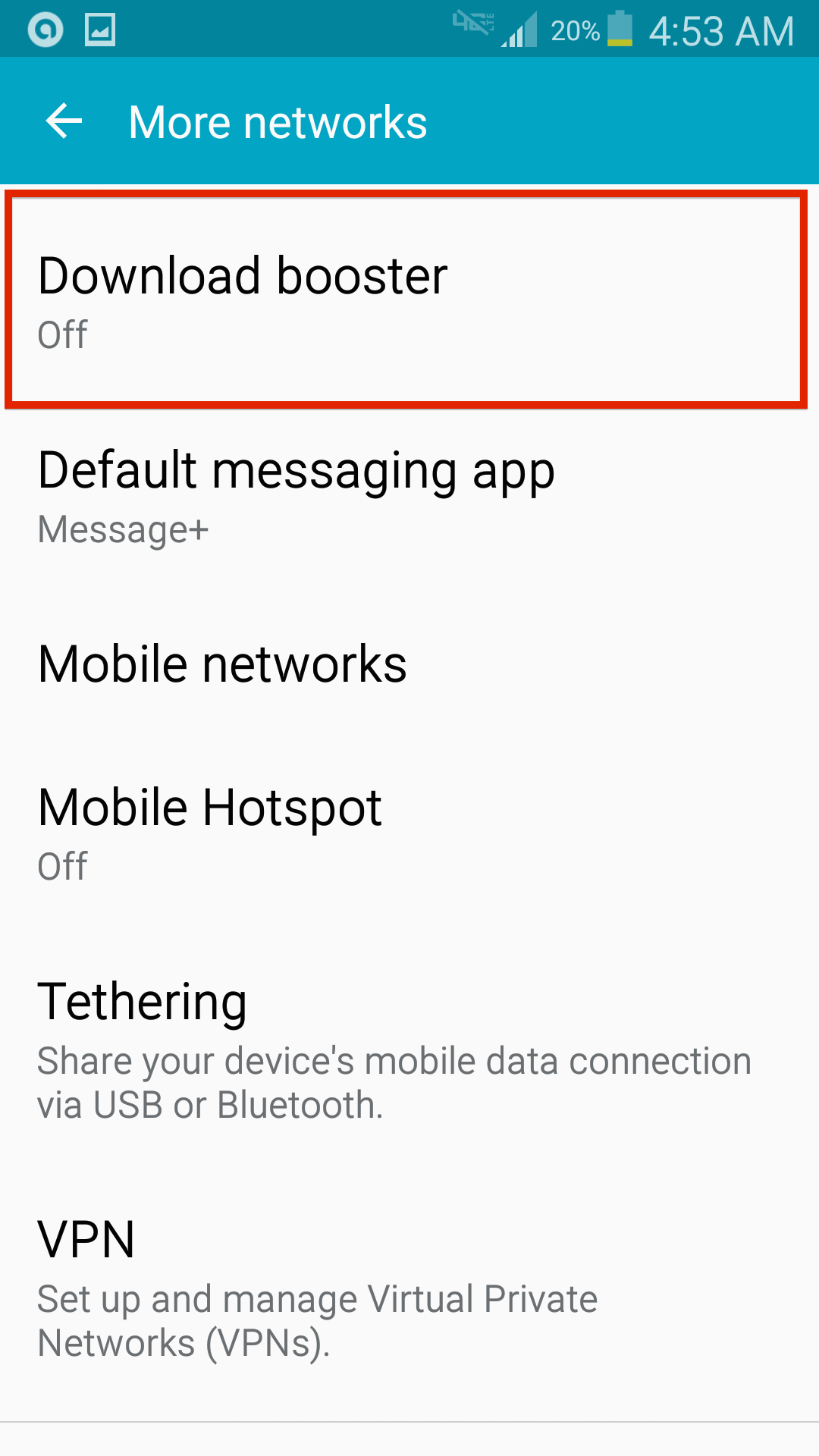