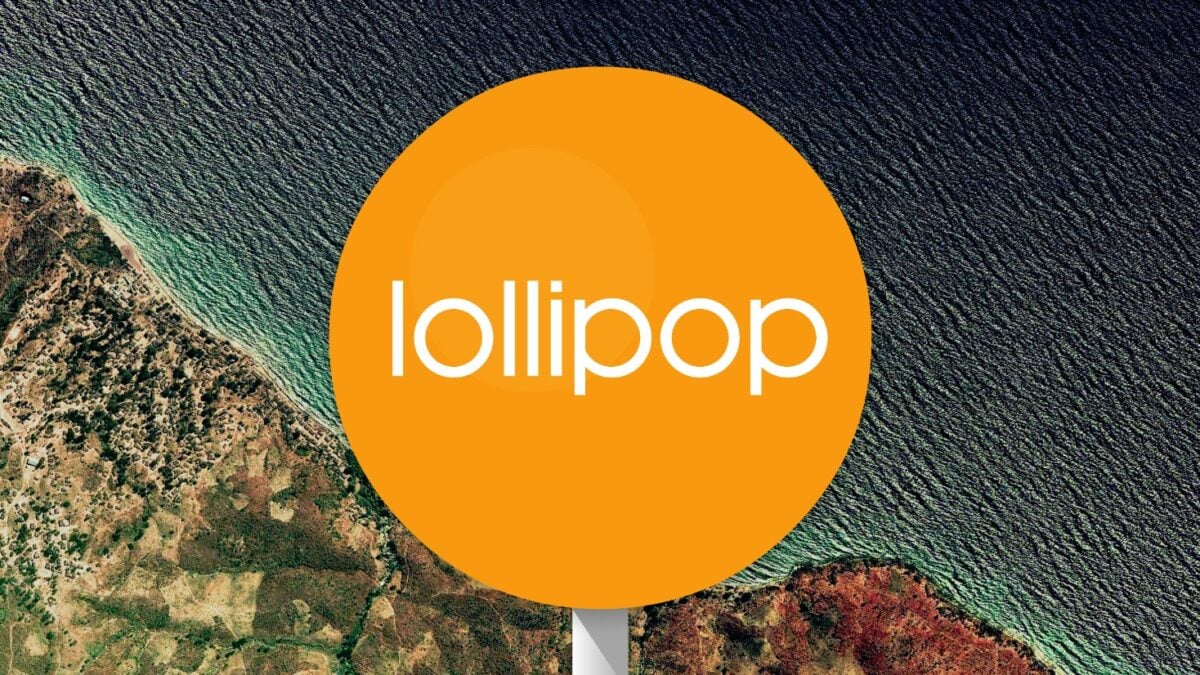 Galaxy Note 2 owners across the globe have been anxiously waiting to receive the Lollipop update on their handset and conflicting information about the status of this update has created a lot of confusion, Samsung has not come out with a strong statement that applies to all markets and settles once and for all whether or not the Galaxy Note 2 will receive the Lollipop update. Though if the company’s UK arm is to be believed then users in the United Kingdom will not be getting said update.

Responding to a query on Twitter the official Samsung Mobile UK account revealed that the Galaxy Note 2 and even the Galaxy S3 won’t receive the Android 5.0 Lollipop update in the country. No reason has been provided for this decision, but at least now users in the UK know that the only way to get Lollipop is to change their handset. Bear in mind though that in the case of the Galaxy Note 2 this doesn’t mean that the device won’t receive Lollipop elsewhere as Samsung Poland and Finland have reiterated multiple times that Galaxy Note 2 owners in their markets will certainly get Lollipop at some point in the future.

Samsung is always on the hook for something in the media spotlight. It’s the most well-known Android OEM, not to mention the most popular, and its smartphones sell like crazy. The same company that makes great hardware and software, however, is always placed in the shadow of its main rival, Apple. No matter what Samsung […]