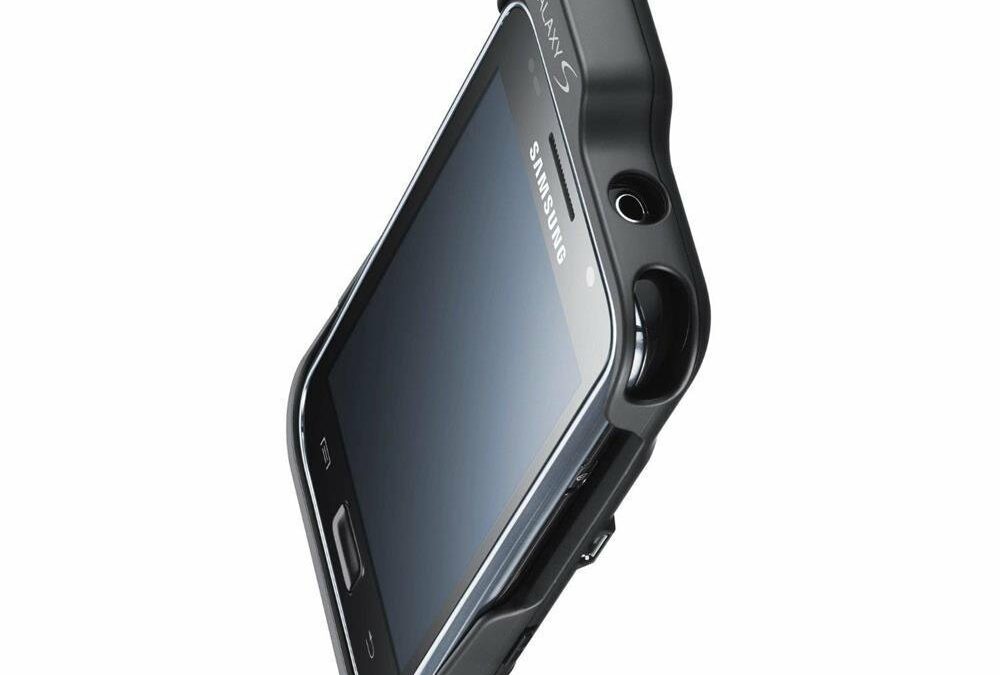 Samsung is always on the hook for something in the media spotlight. It’s the most well-known Android OEM, not to mention the most popular, and its smartphones sell like crazy. The same company that makes great hardware and software, however, is always placed in the shadow of its main rival, Apple. No matter what Samsung does, no matter how innovative, Apple will do it and get credit for it.

And now, the “Samsung copies Apple” circus has come back to town. The media continues to propagate the mantra that Samsung is, once again, copying Apple with Samsung soon to bring a new Galaxy S7 battery case to the market. Unfortunately, those who regurgitate this claim (I wish I knew the exact source of this unjustified claim) are forgetting Samsung’s history with battery cases. Let’s dive into it, shall we?

Samsung has also had a history of producing extra battery kits and extended battery kits for customers who’d rather not swap their current protection case for better battery life or prefer to carry their phone around in all its glory.

The mantra creators forget: the battery case for the Galaxy S7 is a wireless charging case 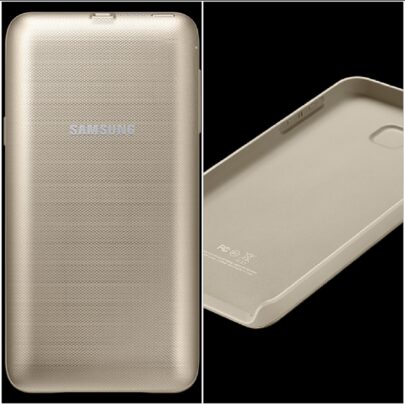 Apple has created a Smart Battery Case that adds an additional battery within a protector case to the battery life already within the internal battery of the iPhone itself, but Apple has done nothing with the iPhone in regard to wireless charging. Duracell, for example, had a Powermat wireless charging system designed for the iPhone 4s, for example, but a wireless-charging iPhone experience won’t have the fruit company at the helm (at least not yet, anyway).

In contrast, Samsung’s Galaxy S7 battery case is shown to have not only a 2,700mAh battery but also wireless charging – which has been a technology absent with the Korean giant’s rival. In other words, Samsung’s Galaxy S7 battery cases for the original S7 and the other models can’t be compared to Apple’s Smart Battery Case because wireless charging technology makes them different and places Samsung’s ahead of Apple’s own case. Samsung has been making battery accessories for a long time, and, though we’re glad to see Apple enter this realm for the sake of its own customers, the Korean giant should get the credit for the battery accessories between these two rivals, not Apple.

These battery packs, seen here and here, match what Samsung is doing in the Galaxy S7 accessories that are soon to arrive. The battery packs are identical to what some would consider to be a case on the smartphone (it looks like a case, and wraps around the phone and protects the back of the device like a case), but it also wirelessly charges the device – in other words, it charges and protects your Galaxy S6 or Galaxy Note 5, simultaneously. It contains in-built wireless charging that differs from typical battery cases because Samsung can keep it thin, light, and chic while providing the battery life you need on the go.

Extended battery kits, extra battery kits, power packs, and battery cases, are just some of the accessories Samsung has made for its smartphones over the last few years. While we wish there were more battery cases both past and present, 2 battery cases establish the trend that Samsung isn’t bowing to Apple on this one. It’s an even bigger case (pun intended) the other way around.

10 years of Samsung Galaxy S flagships: Looking back at the first Galaxy S!

All eyes are on Samsung at the moment, as the Korean giant prepares to dazzle the world with the Galaxy S10 in San Francisco on February 20. As the tenth-anniversary edition of Samsung’s popular Galaxy S line of flagships, the Galaxy S10 has to fulfill a lot of expectations, and the company’s mobile chief has […]