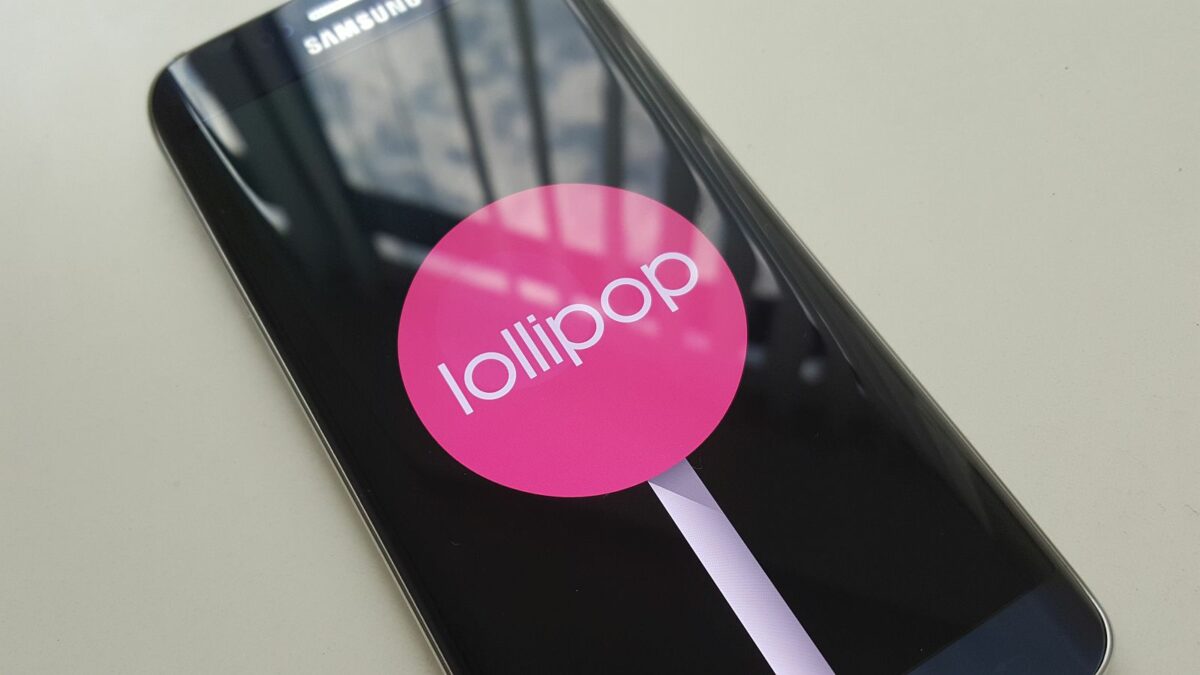 The Galaxy S6 and Galaxy S6 edge might be taking up all the limelight these days, but there’s no question about the fact that a lot of folks are also waiting for a word on when their device will get the Android Lollipop update. Samsung has updated a lot of devices to Lollipop already, but all of these have been high-end devices. We confirmed earlier that the company is working on Android 5.0 for the Galaxy A series, and today we have information about multiple other devices.

According to our insider, Samsung is currently working on Android 5.1 for the Galaxy S6 and S6 edge, and also for the Galaxy Grand Prime. There’s also a Galaxy Core Prime out there in the market, and we can confirm that Android 5.0 is under development for the device, and also for the Galaxy Mega 2. With most of the flagships in the last two years now running Lollipop, it looks like Samsung is finally turning its attention towards mid-range devices, though as usual there is no word on when the updates will start rolling out.

One last thing. Our insider has reiterated that there is still no Lollipop build for the Galaxy Note 2 under development. It’s expected that the Note 2 will get the update alongside the Mega 2, but again, for now there is no guarantee that Samsung’s second-generation Note flagship will make a move past Android KitKat, despite what some of the company’s regional arms might be saying.